Thanks to confirmations from company executives it is no longer a question of whether or not it exists, but rather, the question now is when the company will officially unveil its access to folding phones, with the recreation of a classic device.

Several reports are emerging in which Motorola is sending invitations to a November 13 event in Los Angeles, hinting at a “long-awaited discovery of a recreated icon”. 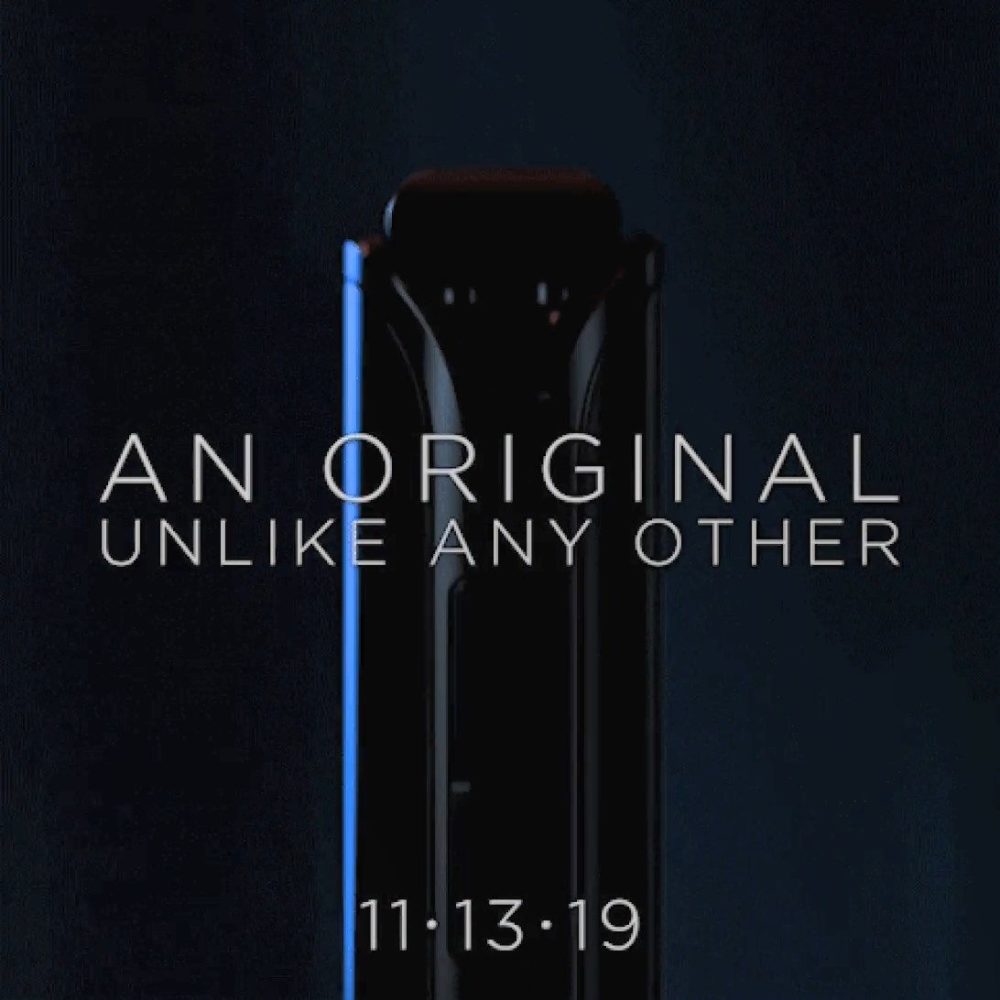 The big question now is, can Motorola/Lenovo deliver on a folded phone?

Huawei has delayed its Mate X, and the Galaxy Fold is now starting to hit the market, not without its hurdles.

Early concepts based on leaks and rumors suggest that the phone will look like this. 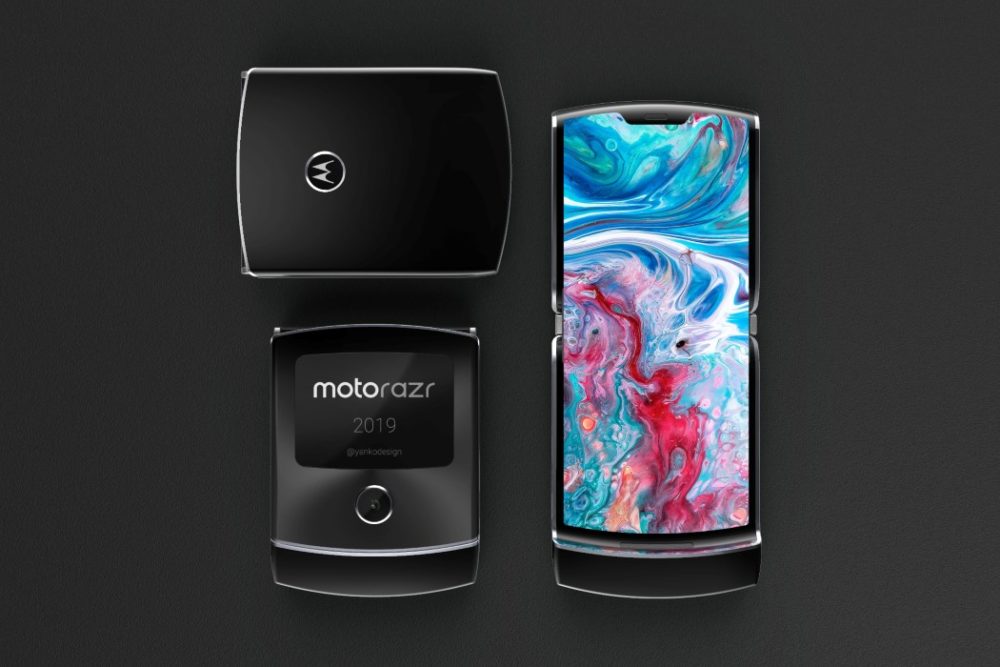 > Read Next: OnePlus 8 Pro will bring changes to the selfie camera 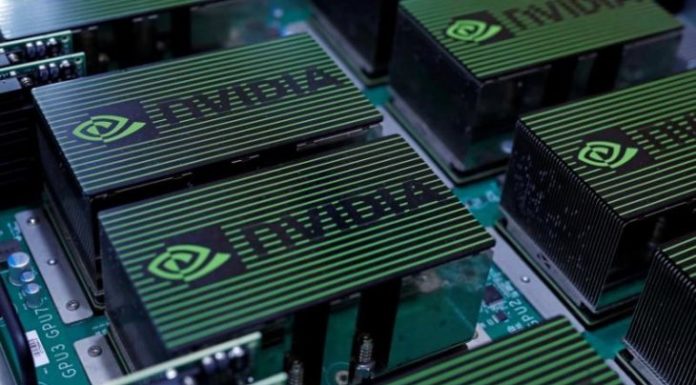