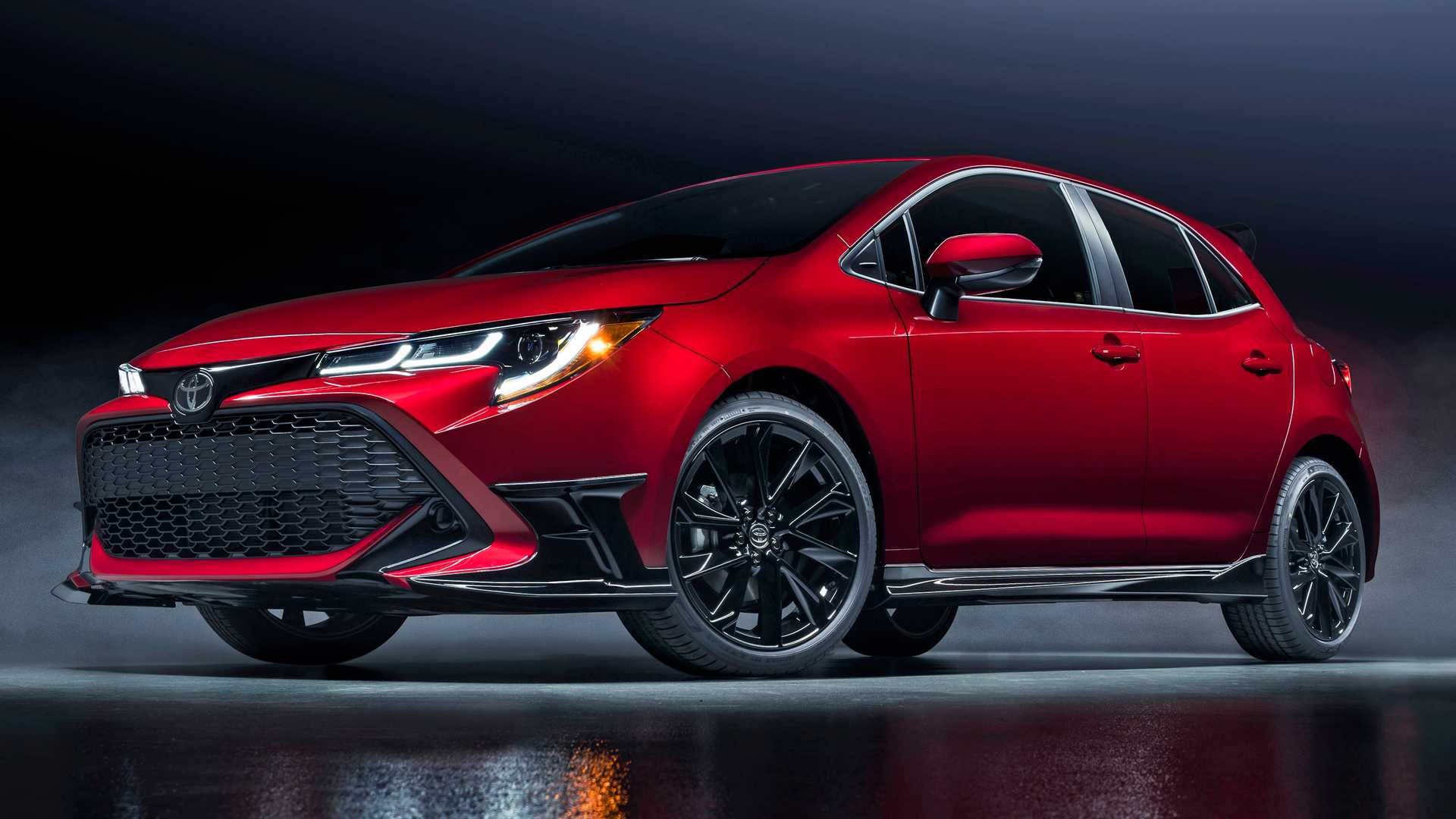 The return after two cites brought this model with more style

Toyota Carolla is a five-door car that was very popular, so last year it came in a new version, while to stay on the market again, next year will be launched as part of a special edition.

The Japanese manufacturer has shared the images, which shows the impressive appearance of this special edition, for which no launch date has been given. This car will be produced in 1,500 units and will be available in just one color, the Supersonic Red Red. The applied color is a very good contrast with the 18-inch black wheels.

Inside the car is the same engine as the 2.0-liter Corolla, which produces 168 horsepower, which sends them directly to the front wheels, through six manual speeds. The safety level in the new Toyota Carolla is much higher, while it also offers relief for the driver, for much better driving.