Home Car News Mercedes The level of luxury in a car, the Mercedes-Maybach GLS 600 has... 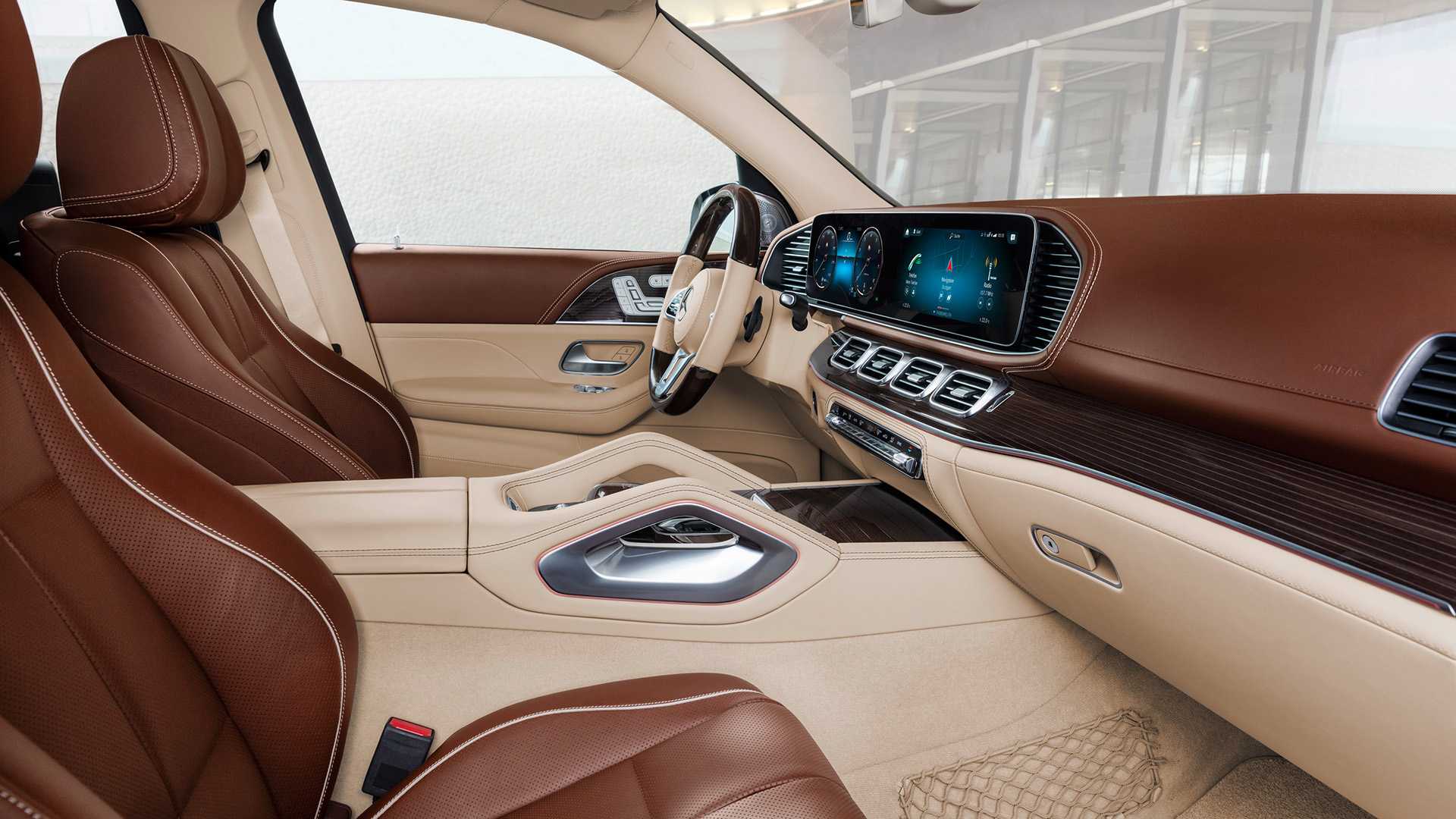 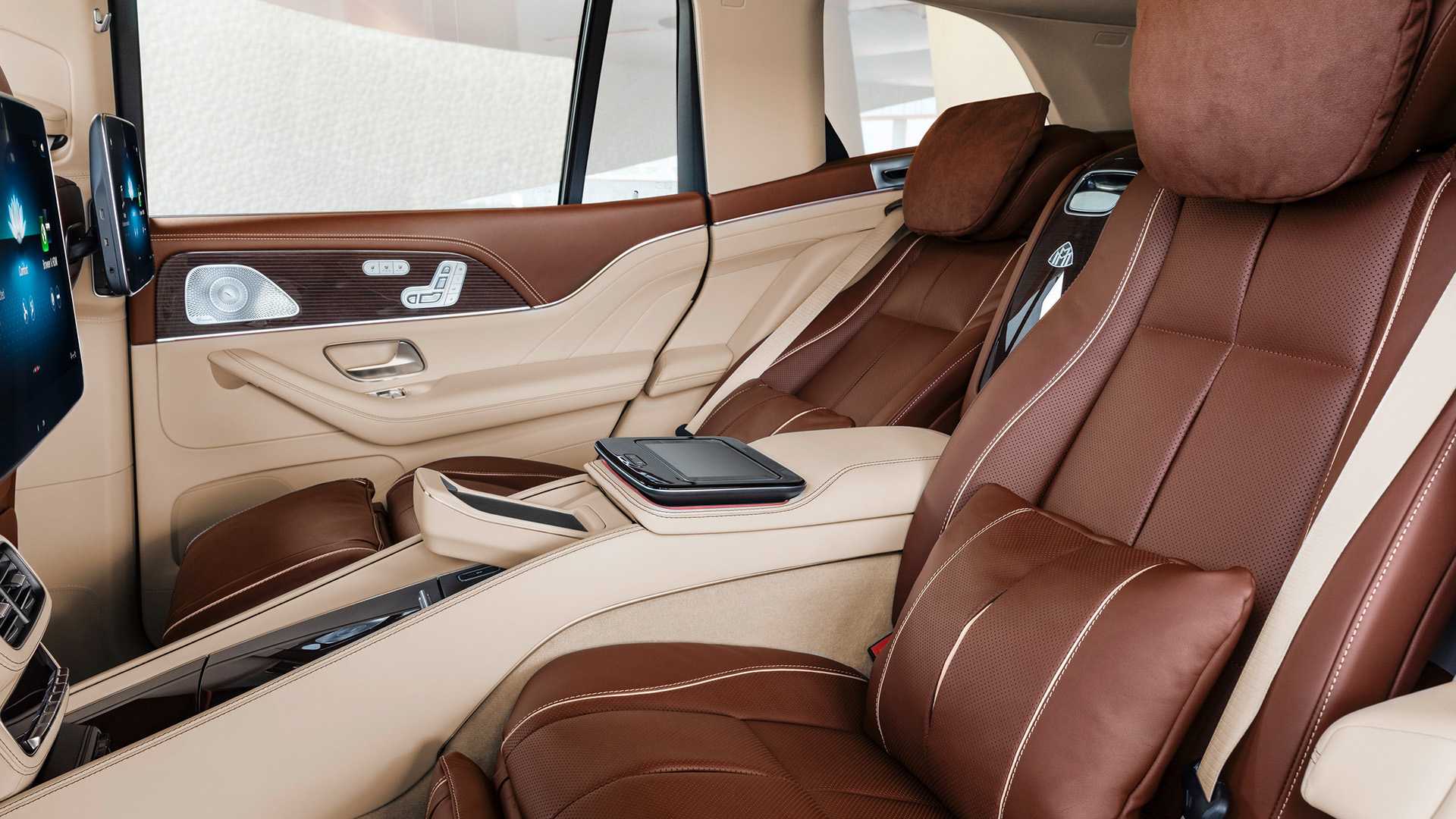