neoAdviser
Home Blog The Most Advanced Airports in the Western Hemisphere 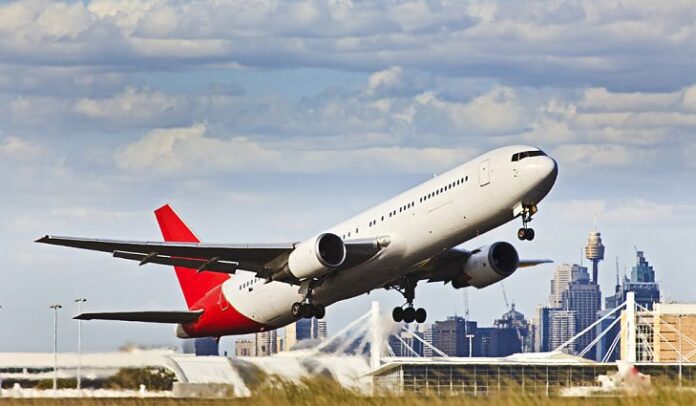 Throughout the 21st century, the rise of the Internet has affected a multitude of industries. From local businesses to Fortune 500 companies, the web has completely altered almost all businesses and fields. One field that has seen immense change because of the rise of technology is the travel industry. The travel industry used to be dominated by travel agencies, but because of the increase in businesses like Airbnb and TripAdvisor, as well as the decreased cost of airfare and other travel needs, average people can book their own trips from the comfort of their homes. As travel becomes increasingly more accessible, airports have become more relevant than ever to peoples’ lives. There is a myriad of airports throughout the world, and especially in the western hemisphere, so understanding the advancements made throughout the world in this industry is incredibly pertinent. Learning about the most advanced airports in the western hemisphere is crucial to understand travel in 2019.

While there are numerous incredible airports throughout the United States, one of the top airports in the nation is Dallas-Fort Worth International Airport. The Dallas-Fort Worth area is increasing in tourism, and as the city expands, the airport has kept up-to-date with these trends. The Dallas-Fort Worth International Airport has actually become the fourth busiest airport in the world for air traffic and has become technologically advanced through numerous services it offers. It has begun the testing of facial recognition software to improve safety, and has implemented a DFW airport parking service that enables passengers to have a safer and simpler time parking their cars.

The Guayaquil José Joaquín de Olmedo International Airport in Ecuador is frequently ranked as one of the top airports throughout all of South America. This is because it is incredibly advanced and has numerous excellent features such as an amazingly streamlined immigration control operation, free Wi-Fi, top-tier lounges and numerous other benefits. Although the airport is on the smaller side, this is what has enabled it to become such an incredible airport that can offer so many amenities.

Bogota El Dorado International Airport in Colombia is another top airport that is also frequently ranked as one of the premier airports in South America. It is incredibly immaculate on top of being pleasantly spacious. The airport has amazingly fast and reliable Wi-Fi, as well as easily made connections between the terminals and the city center. Being in the heart of Colombia, this airport connects millions of passengers every year to their destinations and ensure the safety and security of all flyers.

How to Play Call Of Duty Mobile on your PC

How to Use Electrical Spade Connectors?