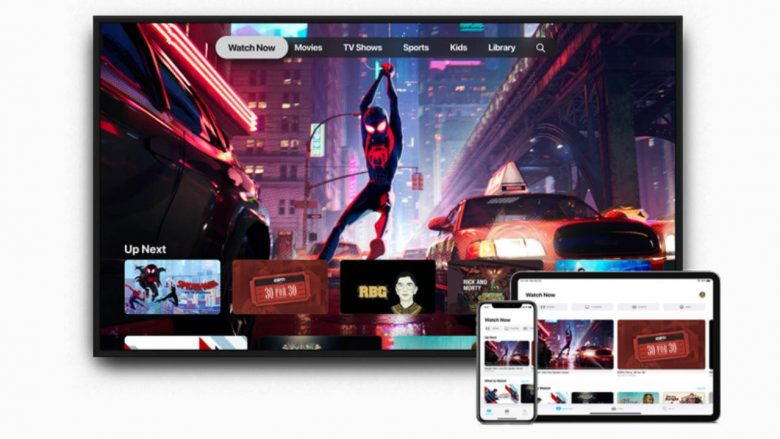 Apple has announced that their new Apple TV app has come to more than 100 countries for device owners as well as for users who own Samsung’s smart TVs.

The redesigned app is made to meet all of your entertainment needs, bringing a huge collection of movies and TV shows along with major video apps and improved design. Samsung boasts that it is the first TV producer that Apple TV app and AirPlay 2 offer.

Users can enter more than 100,000 TV shows and movies through iTunes and register directly for popular video services.

The service is also available in 2019 Samsung Smart TV as well as in 2018 selected models.

According to Samsung, the Apple TV application works perfectly with its company platform, including Bixby.

> Read Next: WhatsApp: Hackers have attacked users on iPhone and Android through a code