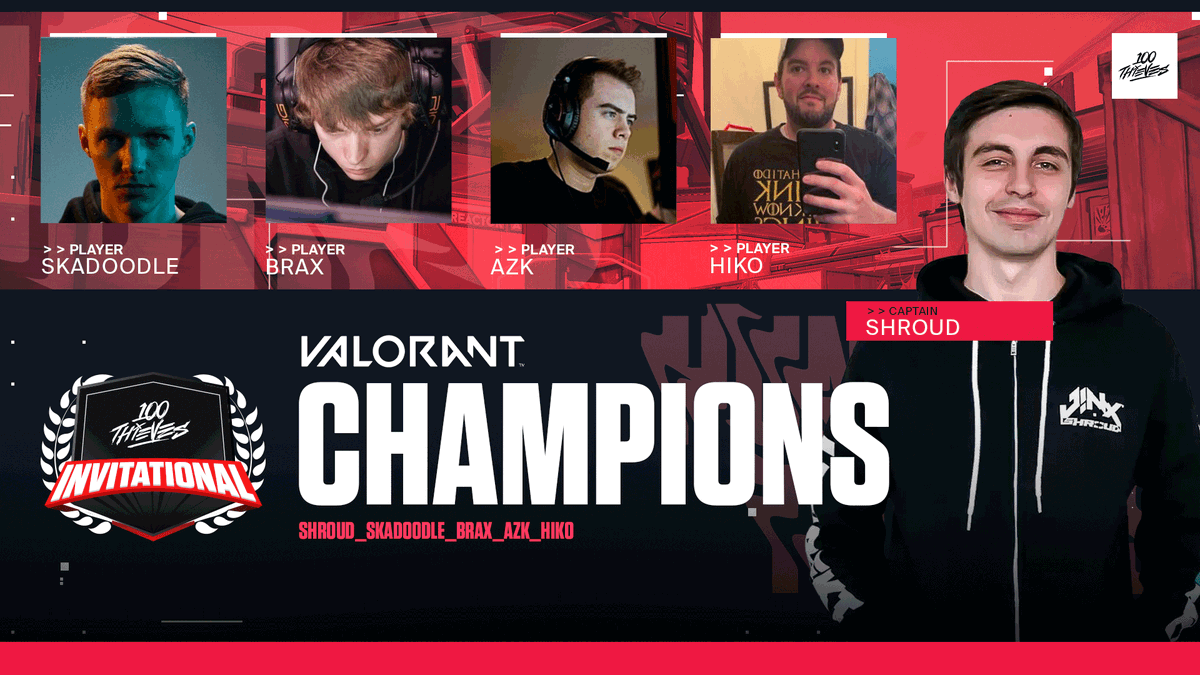 So you want to be the very best? Like no one ever was? Do you have the passion and dedication to make it? Well, now might be your time to shine and achieve your dreams of becoming a Professional Gamer.

The popularity of esports is and has been rising for the better part of the decade and it doesn’t show signs of slowing down. With a strong number of titles and many different platforms to play on, pretty much anyone can play. Tack on the ability to play virtually anywhere with the immense amount of information and opportunities for careers and you’ve got yourself a road to stardom. We’ll be talking about the top games of the industry, how to break into the scene, and the various support and educational systems that exist and to give more opportunities to players everywhere.

So if you’re wondering how to become a Pro Esports player, let’s get into it. First things first, choose your weapon. What game do you want to become a professional at? There are two suggested methods to this: choose a game that is already well integrated into the industry, or a less-known, less-played game that’s on the uprise.

For example, League of Legends (LoL) is one of, if not the most well known and established video games in the professional esports scene. While this makes it more accessible to incoming players, it also significantly increases the difficulty of joining a competitive roster. On the flip side, a game like Valorant (which released this year) has had only a few tournaments but has generated massive viewership on Twitch: The hype is real.

The game is launching what they call the VALORANT IGNITION SERIES, which is a series of tournaments designed, in collaboration with content creators and organizations across the globe, to build the foundation for the game’s entrance into the competitive world. Both of these games are developed and published by Riot Games, a company that excels at esports content and event coverage. So, it may be important to pay attention to the company that makes the game you want to play.

With these ideas in mind, let’s move on to some of the options available to players. The top esports games consist of: LoL, Dota 2, CS:GO, Fortnite, Overwatch, Rocket League, Hearthstone, Call of Duty, Rainbow 6 Siege, and NBA 2K. These are your big 10, with a number of other games available as well. Focusing on these for the moment, the prize pools are all over $1,000,000, except Rocket League, which brings in $350,000.

Heroic at ESL One Cologne 2020 pic.twitter.com/wP1Blckr2L

You must decide whether you want to play solo or on a team, a decision that will affect your income and pathway to becoming a pro. In comparison, there is less money currently in games like Valorant, Pokemon Sword and Shield, and Super Smash Bros. These titles have smaller player bases however, closing the gap between rookie and pro. This means the ladder to climb is shorter.

Now that you know what is available, the odds for success, and the potential payout, it’s time to start playing. We’ll use League of Legends as a reference point for showing the different support systems and opportunities for player growth and education that are currently in place. To start with, there is an abundance of free videos on YouTube. These videos come from amateur players, current professionals, and seasoned veterans of the industry. They range from basic fundamentals to high-level mechanics, all broken down to make learning easy.

There are also services that provide individual coaching and courses for players, the most notable of these being Proguides and ChallengerMode. These services match coaches and players for a fee. Proguides costs $96 a year and ChallengerMode has more variety for prices and lengths of service. The scouting age of professional gamers can be as young as 12 years old, which creates an early opportunity for players to enter the industry.

I had a chance to speak with Tiffin University’s (TU) Head Coach of Esports, Chalin Chalik, about what it takes to become a pro player. Chalin prioritizes passion and dedication in the pursuit of a professional career. These are the factors that make or break a pro in any field. He also recommends going to college and getting a degree while looking to play for the university’s team.

Many colleges have esports programs.TU has teams for LoL, CS:GO, Overwatch, Rocket League, Super Smash Bros, and Valorant. Chalin also says to watch out for Rocket League, as it has good potential for growth in the future. His advice for aspiring players is “be a knowledge sponge, accept criticism, and learn to communicate. We have some really talented players who just don’t talk.” Chalin is part of Esports Ohio, a “…free-to-join non-profit organization and league created by teachers for students.” Their mission is to bring esports education and opportunity to high schools and students that don’t currently have those services.

Tryout applications close at noon TODAY! We encourage all ranks and levels to apply.

In turn, if you have a console, PC, and the internet then you have all the tools necessary to become a pro! All it takes is a LOT of studying, practice, and dedication. Pick your weapon, choose your team, and get to work!