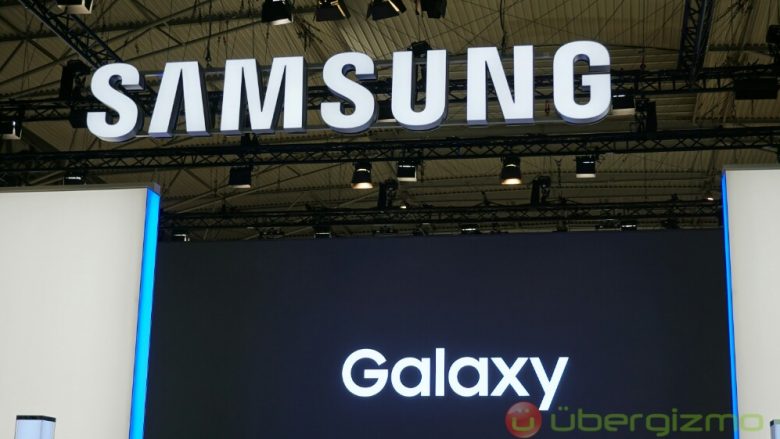 Samsung has decided not to introduce the Galaxy S11. Instead, the Korean company will switch to the Galaxy S20. Speculation about the name change came in recent weeks as the XDA Developers forum released the first photos of the Galaxy S20 Plus.

It’s the smartphone’s flashing screen that confirms the new name. The photo also confirms Samsung’s new flagship selfie camera that has adopted a Note 10-like approach where the sensor is placed in the middle of the screen.

With the Galaxy S10 and S10 Plus Samsung has somewhat softened the curved sides of the screen and with the Galaxy S20 according to the XDA phone flattening them in the hands.

At the rear is the camera system which reportedly consists of, a common wide-angle lens, a super wide-angle portrait, a macro lens and a telephoto lens.

Samsung will unveil the entire Galaxy S20 line of Unpacked on February 11th in various screen sizes and with 5G connectivity. Finally the company’s next folding phone, called the Galaxy Bloomb, is expected to debut alongside the Galaxy S20.