The company has previously stated that it is dealing with an old update that focuses on improving performance and quality.

Very little is said about the new features. The November update will bring features like File Explorer search now searching even in OneDrive online folders and virtual assistants other than Cortana can work with the lock screen on Windows 10.

Also with this version users can create calendar notes from taskbar as well as Microsoft will bring new notification management options. Fortunately this update doesn’t have to be painful to install as Microsoft says it uses technology similar to that of the monthly updates.

This is good news especially after the problems that the October 2018 Update caused after deleting many files from users’ computers. It took two months for the October Update to be reposted and republished. To install this version of Windows 10 you need to register as a Windows Insider. 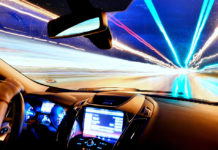 The Importance of Proper Driving Lessons 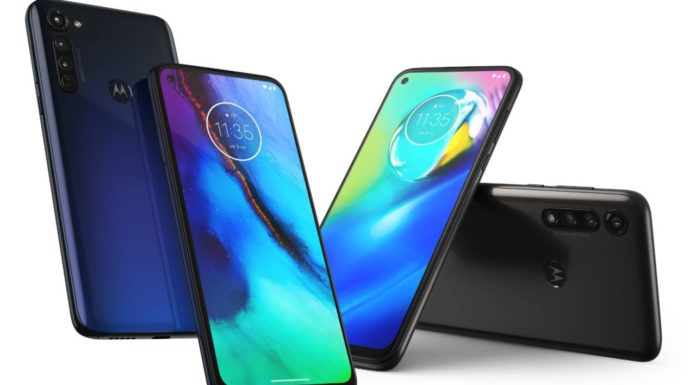