Things to Keep in Mind When Buying a Custom PC 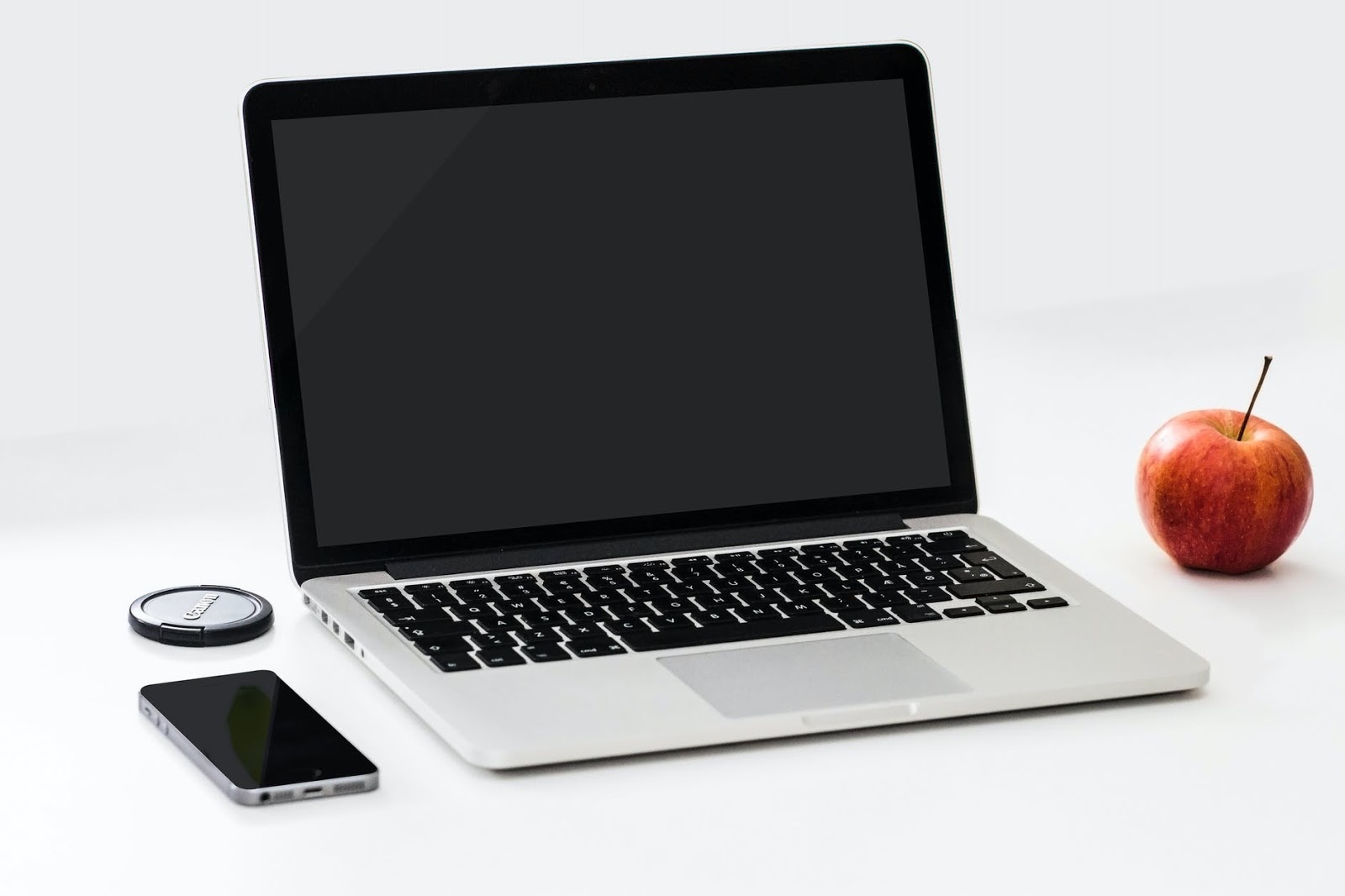 Things to Keep in Mind When Buying a Custom PC

In spite of the fact that sales of smartphones and tablets continue to grow, most people still prefer to have a personal computer or laptop at home or on the go. When considering replacing your old computer or buying one for a family member, it is a good idea to become familiar with the factors involved in making a decision about a new computer.

You may still walk into a store and purchase a computer, or you may order one online and have it delivered to you. It is now up to you to decide which type of computer to purchase. As a starting point, consider the following:

Desktops tend to be less expensive than laptops, and that is not because they are lower-quality devices. Dealers at the Custom Computer Store in Henderson, NV state that the fact is, there are more components involved in making a laptop than there are in making a computer that will simply sit on (or at) a desk. You may have noticed that desktops have also changed. There are no more “towers” as such. A few PC makers have followed Apple’s lead by integrating the monitor and computer into one unit. That technology is, of course, more expensive. Avoid buying a laptop if you do not require one and save some money in the process.

More than 80% of the world’s computers are running Windows as of January 2014. If you choose to build your own PC, you will need to purchase a copy of Windows if the computer does not come pre-installed. Many open-source alternatives are also available, most of which are based on Linux. Apple computers include its proprietary OS X operating system as standard equipment. 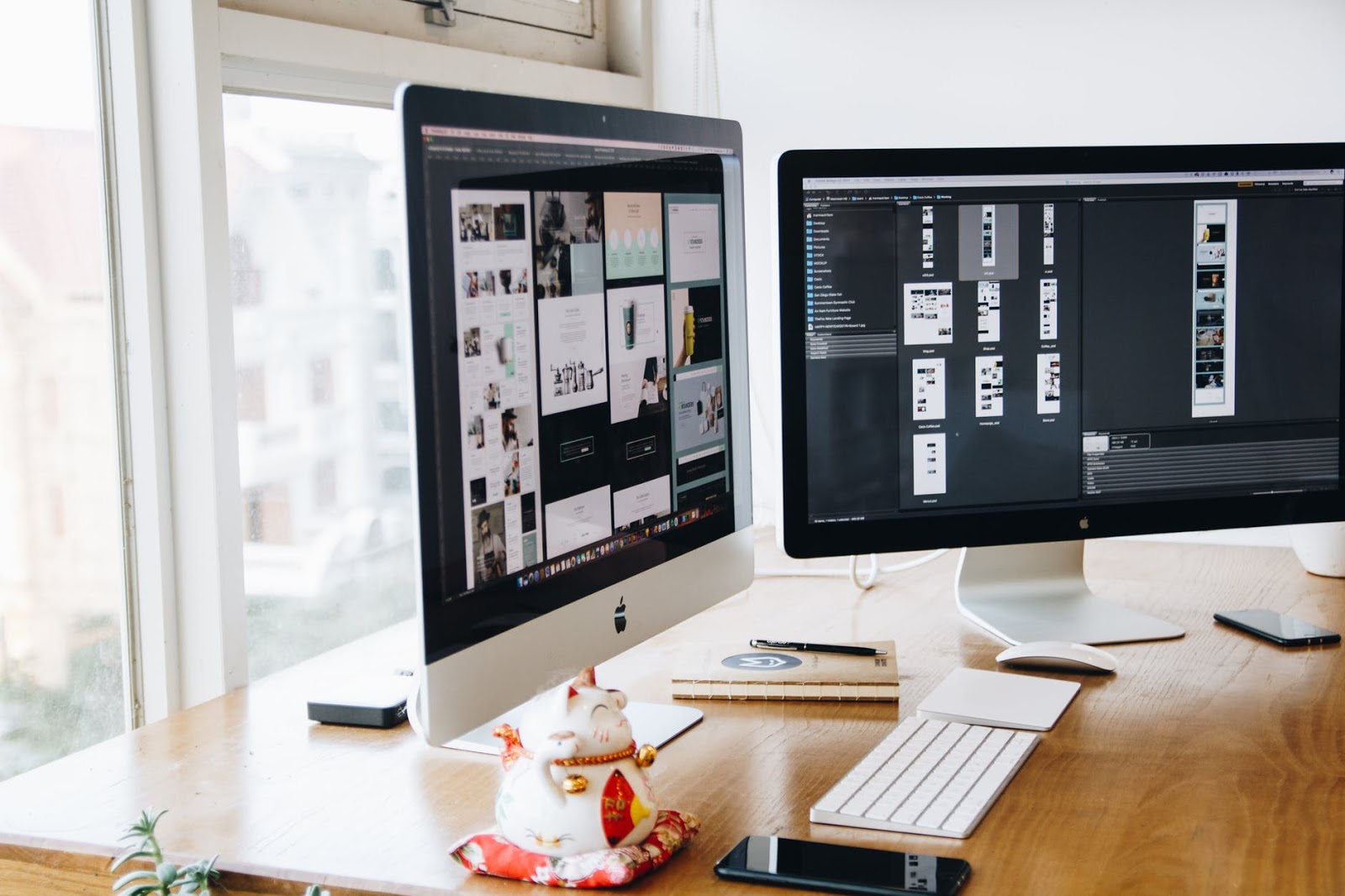 A computer’s central processing unit, or CPU, acts as its brain. GHz, or gigahertz, is the unit of measure for processor speed. In selecting a processor, the faster the better. However, faster processors also cost more. In choosing a processor for your computers, it is important to think about what the processor will be used for. If you are planning to use the computer for typical office tasks with Microsoft Office 2013, Microsoft recommends a processor of at least 1 GHz. If you will be doing graphics-intensive work, a faster processor would be beneficial.

Memory, also known as RAM, determines the speed at which your computer can perform its tasks along with the CPU. Whenever it comes to computers, more is better. A computer’s  RAM is measured in gigabytes. The minimum amount of RAM you need for an average computer is four gigabytes. Make sure that the RAM you choose is compatible with the motherboard.

Hard drives are used by computers to store files, programs, and other data. At the beginning of 2014, two kinds of hard drives were available on the market: hard disk drives and solid-state drives. In addition to being faster, solid-state drives are also more expensive. When choosing a hard drive, speed and size are two of the most important aspects to consider. The hard drive should have at least 1 terabyte of storage space if at all possible.

Finally, You need not spend a great deal in order to obtain a computer that suits your needs. Make sure you perform some research, talk to friends, and visit several stores before you make a decision. There shouldn’t be too much difficulty in getting the type of computer you would like at a price that fits your budget.