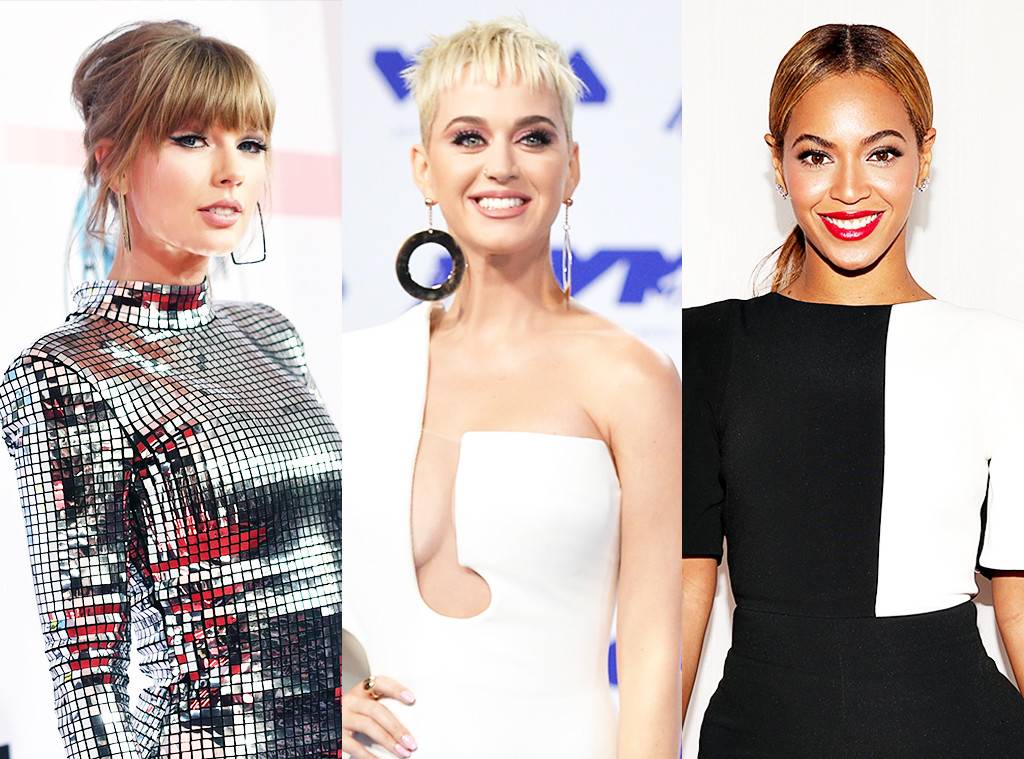 We are the generation who has been raised on television and the internet and at some point of our life we all wanted to become a rockstar or movie god. Not only because there is a lot of money in the entertainment industry but it is cool to do a job which does not really feel like a job.

You might be wondering what your favourite singer is earning. So we have made a list of the female singers who have made a whopping amount of money in the year 2018.

So get ready to find out at what rank your favourite one is standing.

Katy Perry came with her fifth album Witness last year in June. So I support of that album, she began tour Witness: The Tour. Tour was very successful with over grossing $1 Million in a night according to Forbes. We also saw Roar singer as judge singing reality show American Idol of AMC, from which she earned about $20 million. For sure you may have heard

Taylor Swift was ranked second in the list with $80 million. Taylor Swift blessed her fans with her sixth album Reputation, in only opening week this album sold over two million copies. In support of her sixth album she began Reputation Stadium Tour. Since the scoring period of the earning is from June 2017 to June 2018 and her tour’s dates are falling out the period is the only reason she has been put on the second in the list. For sure you may have heard Taylor Swift’s banjo songs “Love Story” and would like to started playing with the help of this Beginners Banjo.

Queen B has scored third position in this list with $60 million. She dropped an album “Everything is Love” with her singer husband Jay Z in June and her performance at Coachella this season was breathtaking and phenomenal.

Pink is one of the hardest workers in the music industry and with earnings of $52 million this year she rounds out the top five in the list. She began a tour Beautiful Trauma World Tour in support of her seventh album Beautiful Trauma, which was released in October last year. The album also debuted at number one on the Billboard chart.

Music is not the only thing these singers are making money as we have seen this year Lady Gaga in critical acclaimed film ‘A Star is Born’ in lead with Bradley Copper and Rihanna in Ocean’s 8. Lady Gaga started “Joanne World Tour” in support of her fifth album “Joanne” from August 2017 to February 2018. She knows how to stay in public eye.

There were several other talented female musicians who had a phenomenon year but could not make in the top ten such as Selena Gomez, Ariana Grande, Halsey and Janet Jackson, they will look to make their place in the list next year.