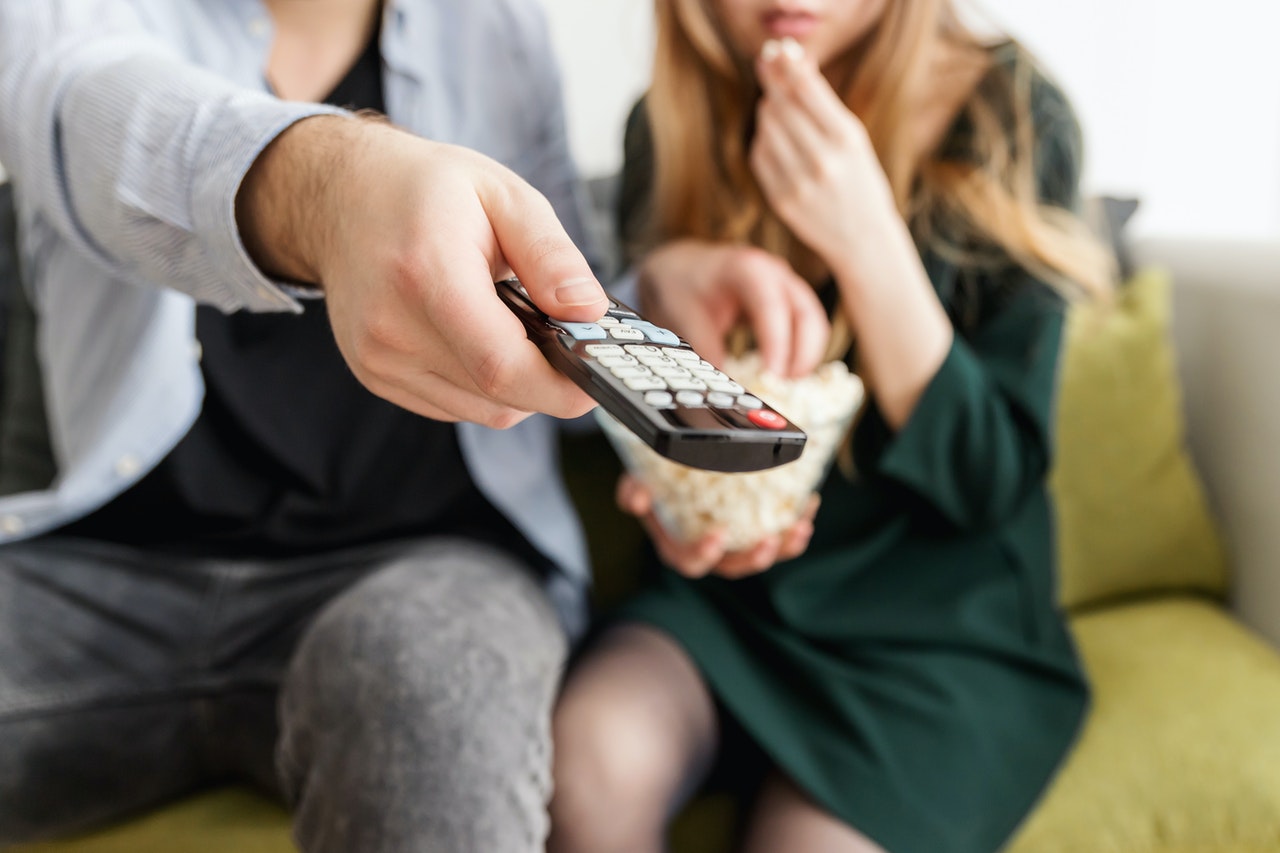 Being on ice for 250 years, a prisoner returns to life with a chance to win his freedom with a new body: by solving a difficult murder.
The Tv Show Altered Carbon was created by L. Kalogridis based on the novel from the author Richard K. Morgan,2002. Its two-season Netflix run (and a movie) matches another sci-fi series, the Wachowskis’ the Sense8.

The reason for canceling is not COVID-related as it seems but stems from the streamer’s standard viewership vs. cost renewal process
The Giant Netflix canceled also two previously renewed series, for COVID-related circumstances.

I’m Sorry(Tv Show) is an American sitcom that premiered in 2017, on TruTV. In 2017 truTV renewed these series for a second season. In 2019 again the series was renewed for a third season that was scheduled for 2020. Later in 2020 TruTV canceled the series after two good seasons due to the COVID-19 pandemic situation.

Ray Donovan (Tv Show crime drama series) is created by Ann Biderman for Showtime. The twelve-episode in the first season premiered in 2013. The first episode broke viewership records, becoming the greatest premiere of all time on Showtime Company. In 2020, Showtime canceled the series after seven good seasons.

4. White Lines: Canceled after one season

White Lines (Tv Show) is a British-Spanish mystery thriller created by Álex Pina. The first season with the 10-episode series was released on Netflix in 2020. In August 2020, the tv show was canceled after one good season.

Penny Dreadful: City of Angels (Tv Show dark fantasy) is an American created by John Logan for Showtime. Season 1, a spin-off from Penny Dreadful, was ordered in 2018 and is filmed in Los Angeles during 1938. City of Angels was premiered in 2020. In August 2020, the series was canceled after one good season.

Check out for similar posts > https://www.neoadviser.com/pop-news/showbiz/tv/