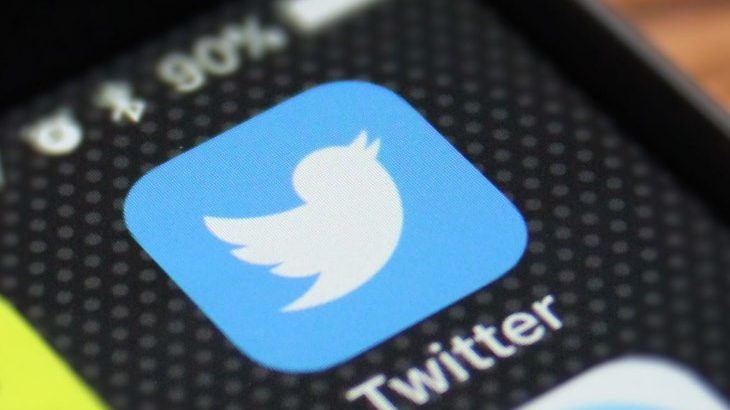 On Wednesday Twitter said that hackers have targeted the company employees by gaining access to internal tools and system by compromising some of the most popular Twitter accounts.

The company said it was a coordinated social engineering attack that had successfully targeted some of the employees. The company statement contradicts a Motherboard report which says that the hack was made possible thanks to the help of one of the Twitter employees.

The media claims are based on an interview with one of the hackers. The attack began on Wednesday when the high-profile accounts like Joe Biden and Kim Kardashian began posting links to a bitcoin account. Users were asked to send money and promised to get back twice as much. The hackers are believed to have generated $118,000 in revenue from the scheme.

Billionaires like Elon Musk, Jeff Bezos and Bill Gates were also among the many prominent figures in the US who have been targeted by hackers on Twitter in a Bitcoin fraud scheme, writes the BBC. The official accounts of Barack Obama, Joe Biden, and Kanye West also were targeted, asking for donations in cryptocurrencies.

Above all, the hacking revealed that Twitter employees have quite a bit of control over user accounts questioning their security. Employees’ internal tools that were hacked were for closing accounts and changing emails.

Twitter said it had taken the necessary steps to restrict access to internal systems. In 2017 a similar situation led to the closure of US President Donald Trump’s account for 11 minutes. And in 2019 the US Department of Justice requested the arrest of two Twitter employees for spying on behalf of Saudi Arabia. 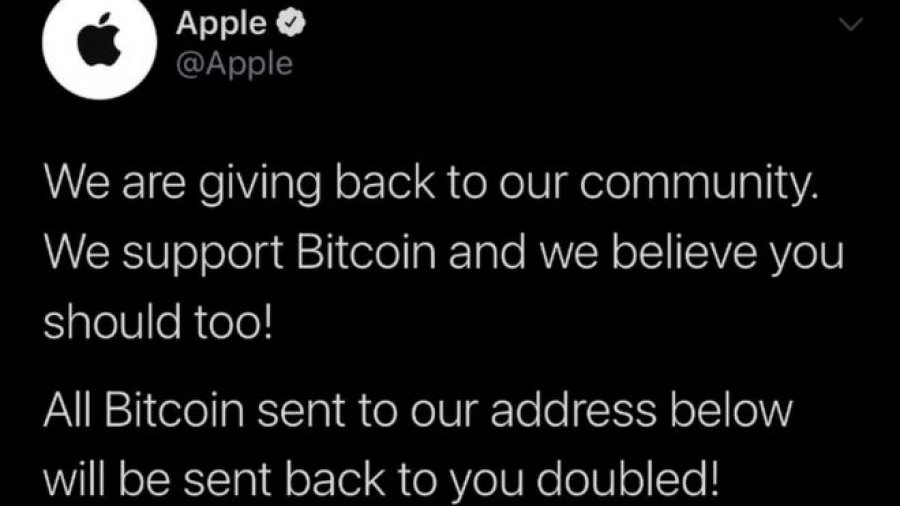 > Check next: Intel promises something big on September 2nd