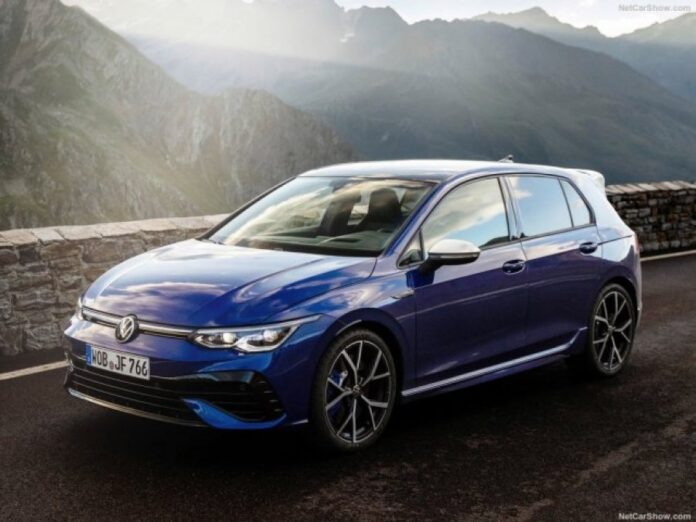 Volkswagen is preparing an even more powerful Golf R

Recently there has been growing speculation that Volkswagen is preparing to produce a more powerful version of the Golf R.

Information is provided on page 347 of the brochure, which comes with the eighth-generation Golf. It is a model with 328 horsepower, which is 13 horsepower more powerful than the standard Golf R.

This power is made possible by the modified version of the 2.0-liter, four-cylinder turbo-petrol engine.

Volkswagen Golf R  is expected to hit the market later this year or early 2022.

But recent information cites sources within VW who say the so-called Golf R Plus will be the acclaimed model. The new car will be based on the concept of the Golf R 400 unveiled in 2014. Such a model has even been seen being tested as a camouflaged prototype, but most likely the “dieselgate” scandal of the German automaker pushed the plans to infinity. If the Golf R Plus gets the green light for production, VW believes it will compete with its corporate cousin Audi and RS 3. In addition, this model will also aim to steal sales of the Mercedes-AMG A45 model. Jost himself said last month that Golf R buyers are another breed and are often richer than buyers of a GTI. They can afford to buy a premium car, but these buyers often choose the Golf R.