On the eve of this year’s Frankfurt Motor Show, Volkswagen debuted ID.3, the new electric-powered car.

It is the first all-electric car to use the new modular electric architecture called MEB, which will support the brand new Volkswagen, Skoda and Seat electric cars.

The batteries are on the floor of the car and the electric motor is on the back. The power is transmitted to the rear axle of the vehicle. 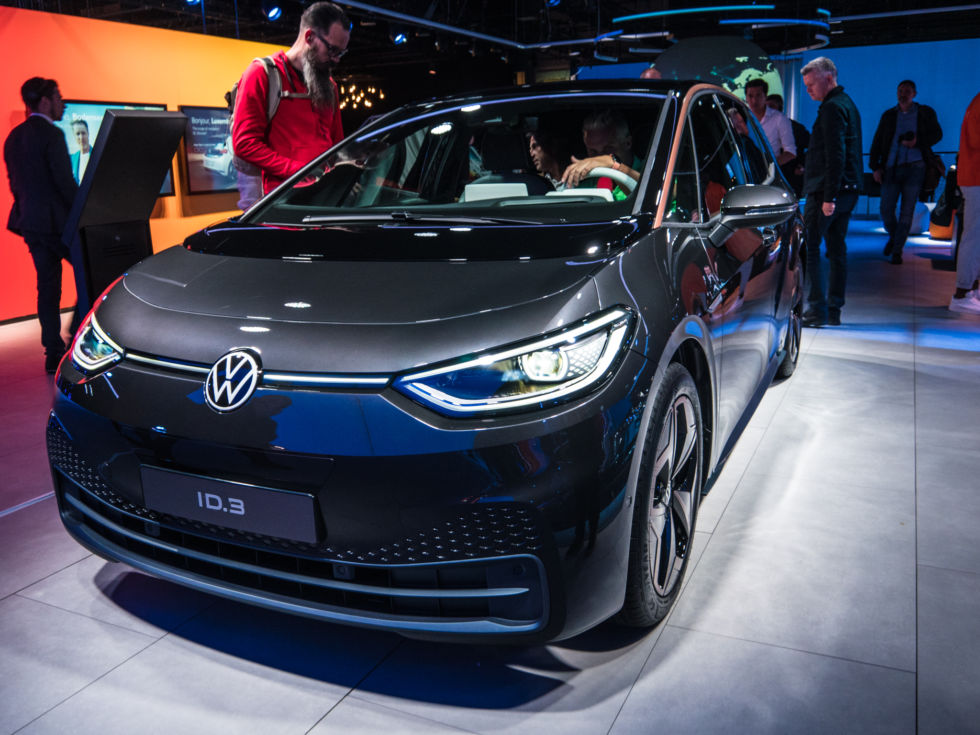 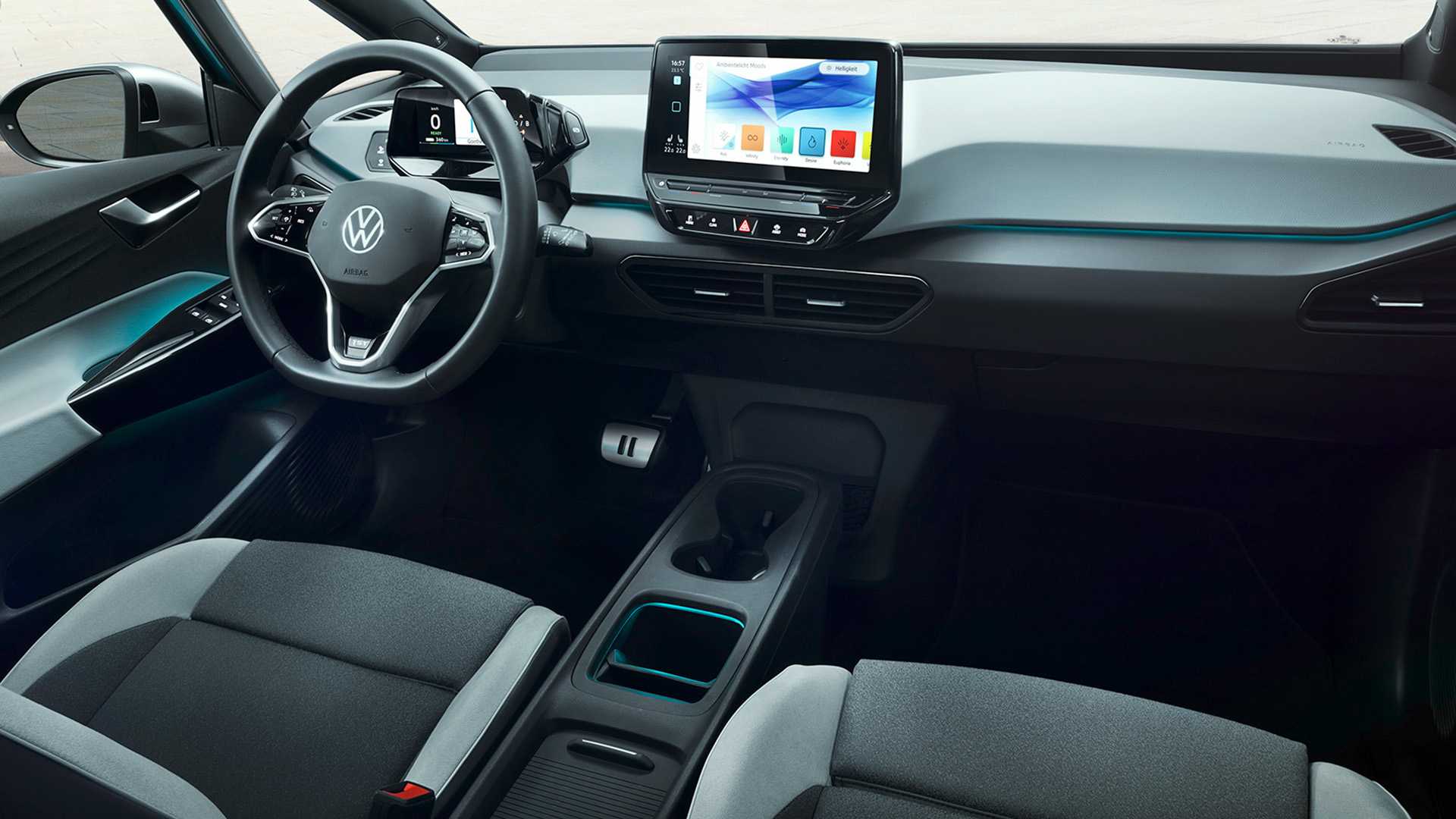 After the emissions scandal, the Volkswagen brand is committed to electrification, as it is the only way for the company to meet the EU’s stringent emissions targets.

The company has developed a flexible electric car platform that we have seen in recent years in several car concepts, such as the ID Buzz and ID Buggy minibus.

But ID.3 is the first car made to use the new technology. ID.3 uses a single rear-mounted electric motor generator. The car has a modern design and low air resistance of only 0.267, and weighs 1,719 kg.

The electric motor produces 201 horsepower (150kW), 310 Nm of torque, and has a 58 kWh lithium-ion battery pack, which offers 420km of electric range in the WLTP test scheme. Volkswagen says that with the help of a 100 kW fast charger, the battery will be able to recharge the car for another 290 km in about 30 minutes.

The manufacturer has not yet announced data and performance, but has announced that the high speed will be electronically limited to 160 km/h.

At the start of the sale, Volkswagen will offer customers the so-called ID.3 1ST Edition option exclusively on the 58 kWh mid-range battery version. Batch production begins in November, and the German manufacturer has already received over 30,000 orders from interested buyers.