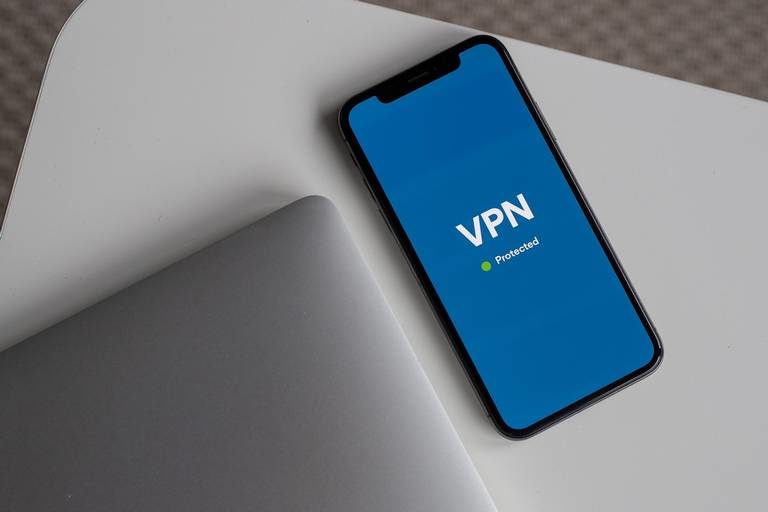 Virtual Private Networks (VPN’s) are becoming more and more commonplace on computers and phones as users attempt to protect their privacy and improve their online experience. With the recent move to end net neutrality in the United States, people who never thought about having a VPN installed on their device are suddenly making the decision to get one on there. What folks may not be aware of, though, is that VPN’s are not just something used in North America. In fact, VPN’s are actually more prevalent in other parts of the world, so let’s take a look at where they are thriving. 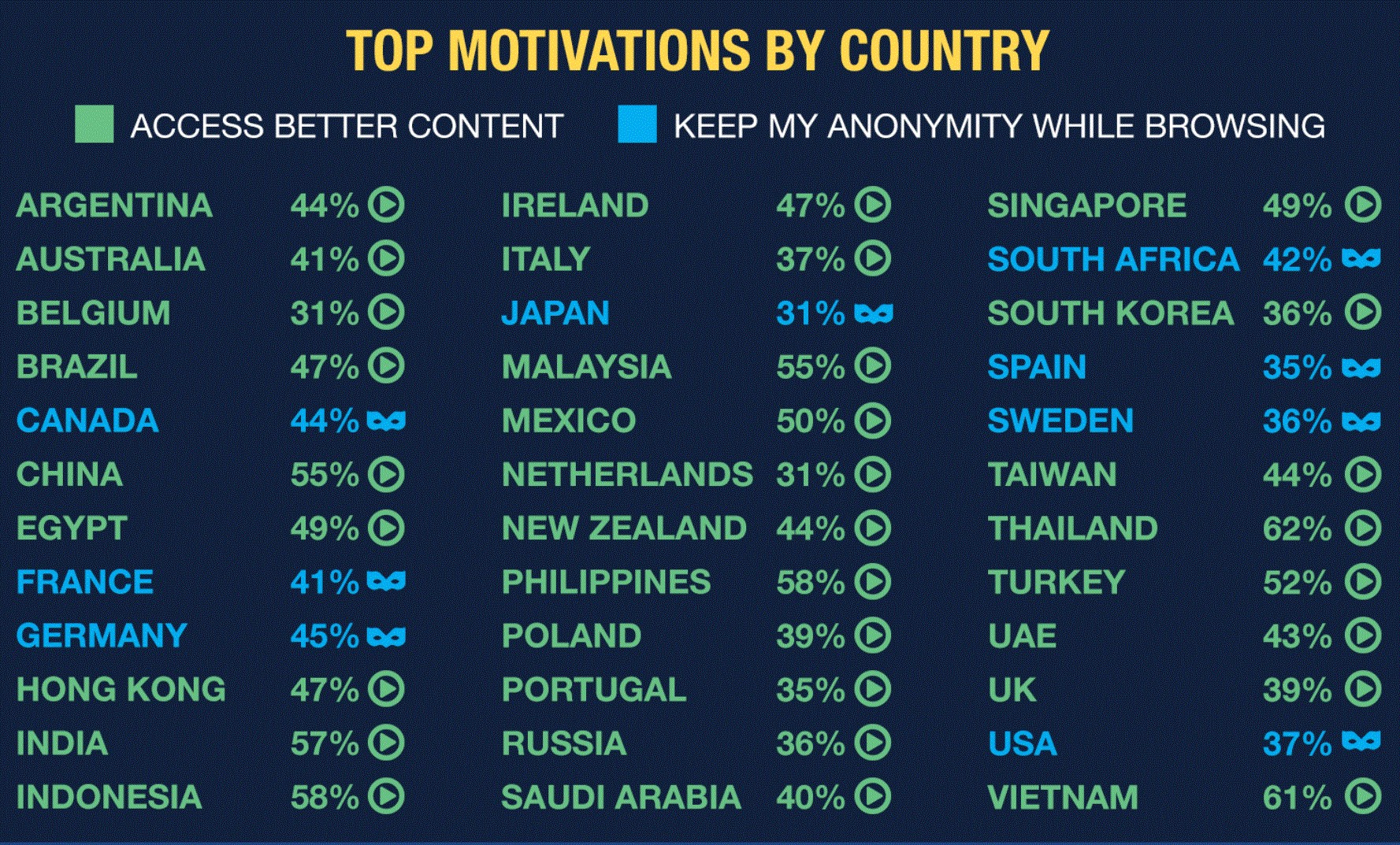 It might come as a surprise to learn than India and Indonesia are home to the most frequent users of VPN’s, with 38% of the population in both of those countries making use of the privacy software. When you understand that, as a global whole, 25% of the population use VPN’s, you can see just how far ahead of the average those countries are when it comes to using a virtual private network. Turkey and China are also above the 30% mark in terms of usage, with the biggest reason for the use in a VPN of all these countries being the ability to access content that would otherwise not be available. 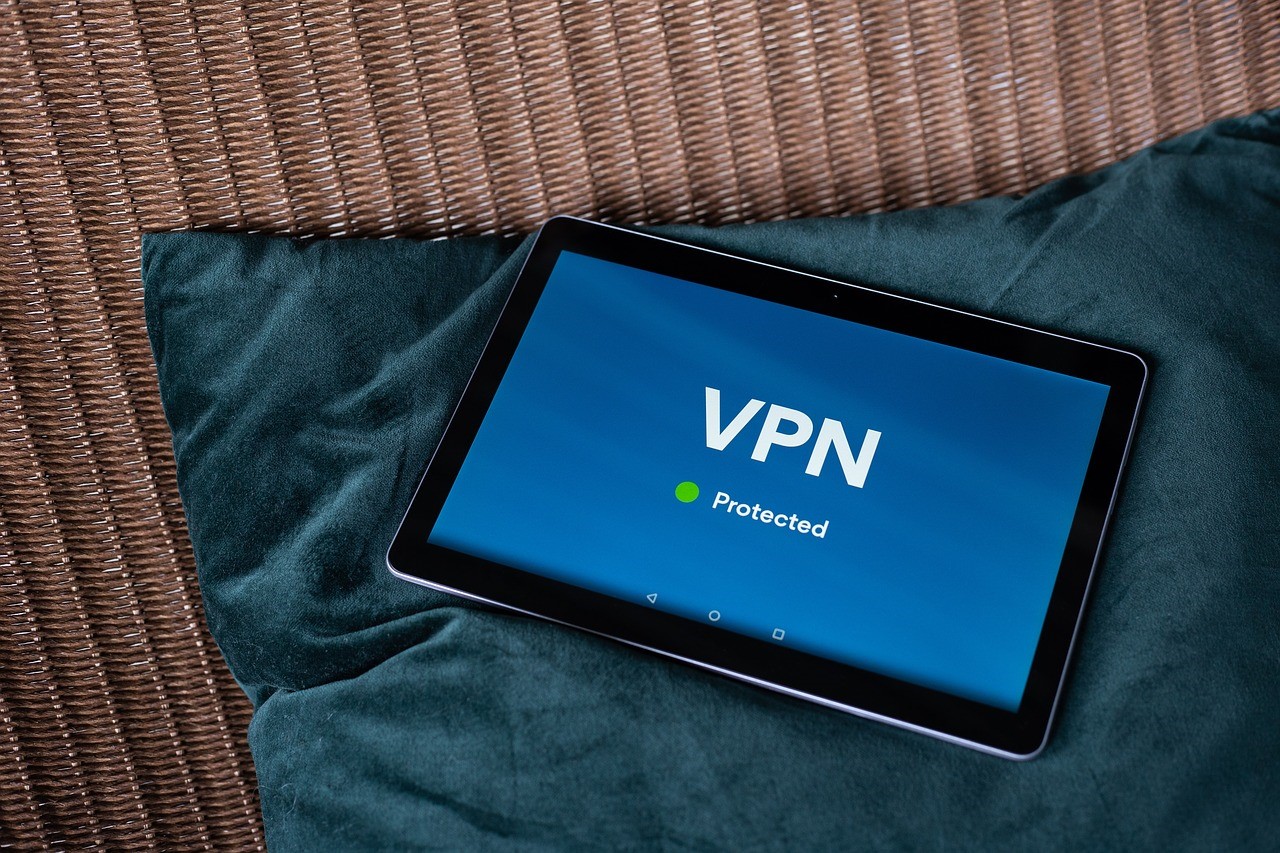 It is certainly interesting that in North America, the main reason for installing a VPN is to have a higher level of security while surfing the internet. According to research from Bestvpn, in other parts of the world, particularly in the Asia Pacific region, it is more about gaining access to website that are routinely blocked by the government. In many cases, the sites in question are on social media, but other blocked or forbidden sites are those that promote western culture ands entertainment. Without access to a VPN, people in those parts of the world would essentially be left in the dark.

When you take a look at the Asia Pacific countries, you certainly get a better idea of why VPN’s are so important there. In most individual countries in that region, the people who use VPN’s state that they do so to gain access to more content. This is not just a small margin of people saying this either, as many of these countries see more than 50% of VPN users saying that it’s the availability of more content that prompts them to go the route of the virtual private network.

One thing that is common among VPN users regardless of region is the age and gender of the people using the service. It is predominantly males who are interested in protecting their privacy online, with 62% of users being male. It appears that the younger crowd are more interested in running a VPN that most, with 35% of 16-24 year old’s using a VPN, as well as 33% of 25-34 year old’s. It will be interesting to see if those numbers shift as more and more people see the value of using a VPN when they go online.