VW ID.4 GTX High-Performance EV Spied For The First Time While Being Tested 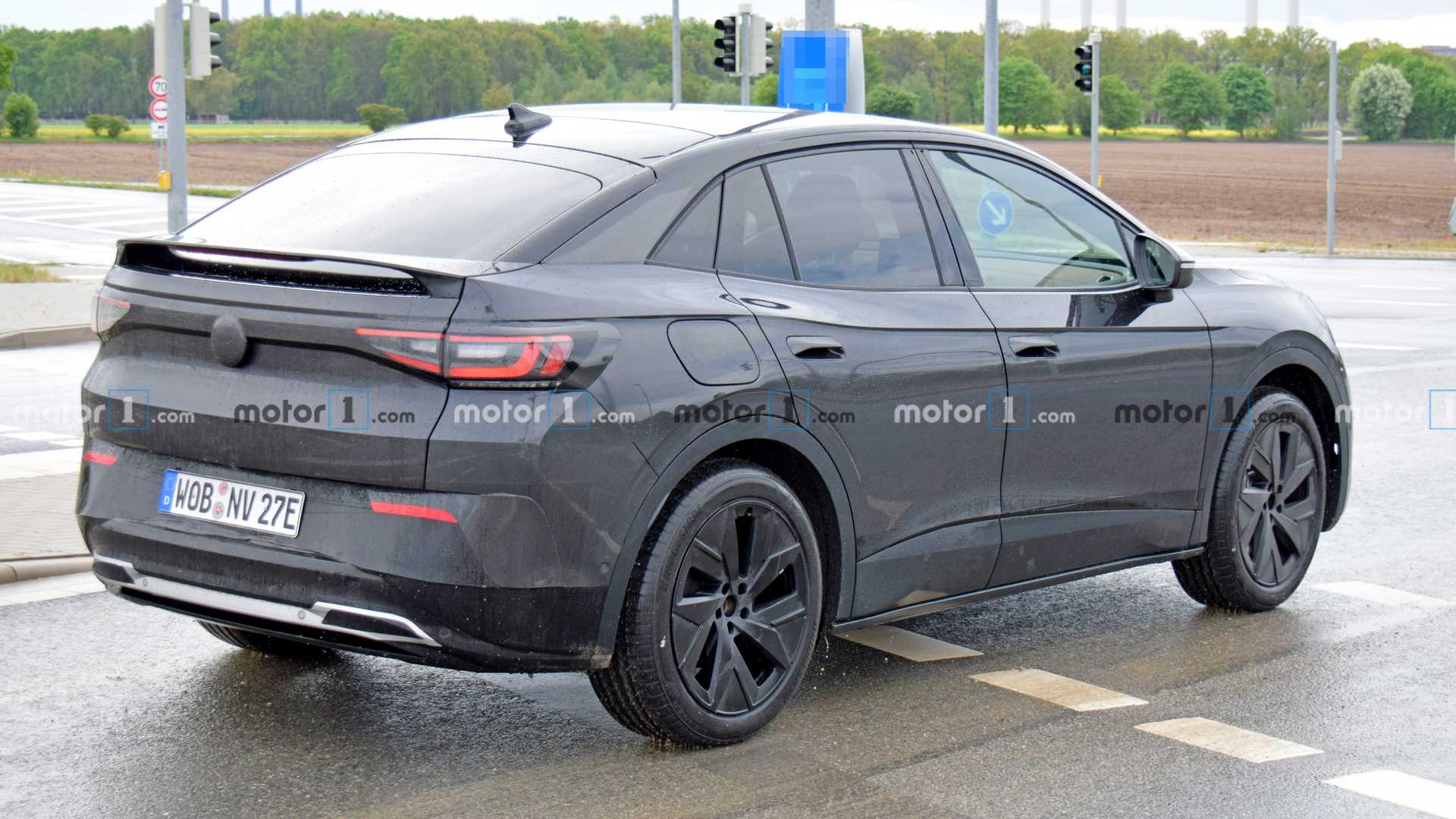 Volkswagen is continuing to work on expanding its electric cars range

So far, the final version of the Volkswagen ID.4 has not been released, but reporters dealing with new cars have caught it while testing a sporty version of this model.

Based on previous reports, it was said that Volkswagen is working on a high-performance sports version, called the GTX, while it is believed that this car has just been caught for the first time.

Although Volkswagen has camouflaged itself with a fake grill and fake gas pipes, some changes are still noticeable.

Compared to the ID.4 we’ve seen so far, the peak is higher, which means there’s more interior space, while the expansion of the rear has increased the luggage space. The arm located in the visible part, has given this car a much more sporty look, while in general it looks more like the GTI version, while the X has been added to show that it can be driven with all wheels.

The New York Auto Show, which was due to take place this month, was the event where Volkswagen would present this car with 201 horsepower, while now it is not known when it will be able to present it.