What Happens When You Get Divorced After Having Children?

Not every relationship works out. Even after 30 years of marriage and three children, things can break down between a couple, and the best thing to do for everyone involved is to separate. This is a difficult time for you as a couple, but also for your children. It’s unchartered territory for you and the whole family. It requires some careful navigation to ensure everything is done properly, not only for the sake of your mental state but for that of the children, too.

In many cases, one partner will have to pay the partner with primary custody over the children or wherever they will stay. This is for bills, food, clothes, entertainment, schooling, and many other factors. In this article, we are going to take a look at 4 important facts you should know about financially supporting your child after a divorce.

The amount of money paid, or required to be paid, is usually set up by support enforcement officers and a monthly bill. However, if the two parents separated amicably and can reach an agreement themselves, it can be set up away from the courts. It’s important to note that even if one of the parents has never had a relationship with the other, has lived with, or had any relation with the child; it’s still their responsibility to pay support.

When Do Payments Start & Finish?

When in a relationship and living together with a child, it’s both parents’ responsibility to care for them. They work together to provide everything that a child needs. However, when parents don’t live together or are separated, there is usually a single parent that the child stays with more than the other. It is at this point those support payments should start.

The parent with custody is the one that pays for the majority of the child’s expenses, which is why the other parent needs to provide financial support. Even though child support should start as soon as both parents are separated, the process will need to be started with the custodial parent going to the courthouse and filing for it. In these situations, a lawyer might need to be present to ensure all the paperwork is filled out correctly.

Payments will end when the child is no longer a dependent, which means, in most cases, when the child reaches the age of 18. There are some exceptions to the rule, which are as follows. If the child marries before they turn 18, then the payments will no longer be required. A child of 16 can also voluntarily take themselves out of the support system.  In some cases, a child can reach 18, but due to a disability or illness, or even a full-time school schedule, then the paying parents may be required to continue payments.

Support Payments Can Be Modified

Depending on a parent’s income, the support payments can be altered or modified to be more or less. The parent who is requesting the modification has to show a significant change in circumstances to prove the validity of the change. The courts see a change in situations such as a parent losing their job or developing a serious illness with heightened medical fees. It does, however, work both ways. If a parent receives a promotion or a pay rise then a change of support amount is also on the cards.

Any change of payment has to be done through the courts. Even if both parents agree and get along, it will still require court approval. This is mainly to protect situations from arising further down the line, such as the paying parent being sued for unpaid bills even though an agreement had been made. 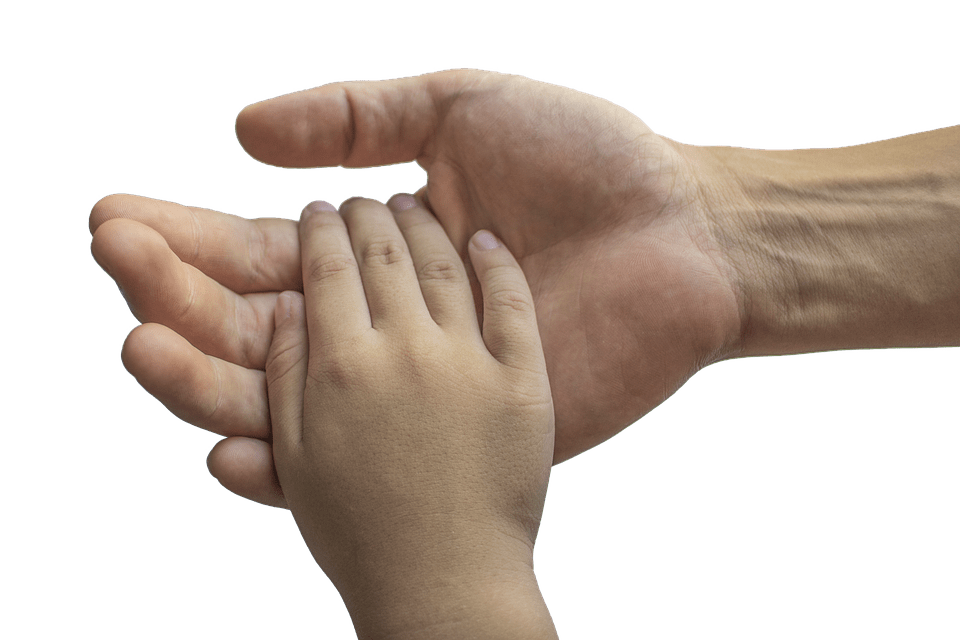 Not Paying Has Serious Consequences

Support is an inherent parental duty. Even parents that are unemployed will have to make some kind of minimum payment. Those who don’t are at risk of the court garnishing wages, tax returns, charge interest on late payments, it can affect your credit rating, and you can even spend time in jail. It’s not worth it.

The situation is sad when your relationship breaks down, incredibly sad, but that doesn’t mean your duty to your child has stopped. Work something out with your ex-partner and make sure it’s beneficial for your child or children. You want them to grow up in a happy home so ensure they have the money to do so.