At the beginning of this first week of 2020, Samsung introduced two new Galaxy phones: the S10 Lite and the Note 10 Lite.

Samsung’s “S” and “Note” mean elite. These two phones are not like that. But Samsung has a reason to hide behind these phones, even though many of the Korean giant’s decisions are confusing.

Why do phones have different camera sets? On the one hand the S10 Lite has Super Optical Image Stabilization technology, something of a surprise for a mid-range phone and on the other hand the Note 10 Lite has a 3.5mm headphone jack and the S10 Lite does not.

Why should S10 Lite exist when it’s Galaxy A line? This is where the real problem begins because it’s difficult to distinguish the Galaxy S10 Lite from the Galaxy A71. 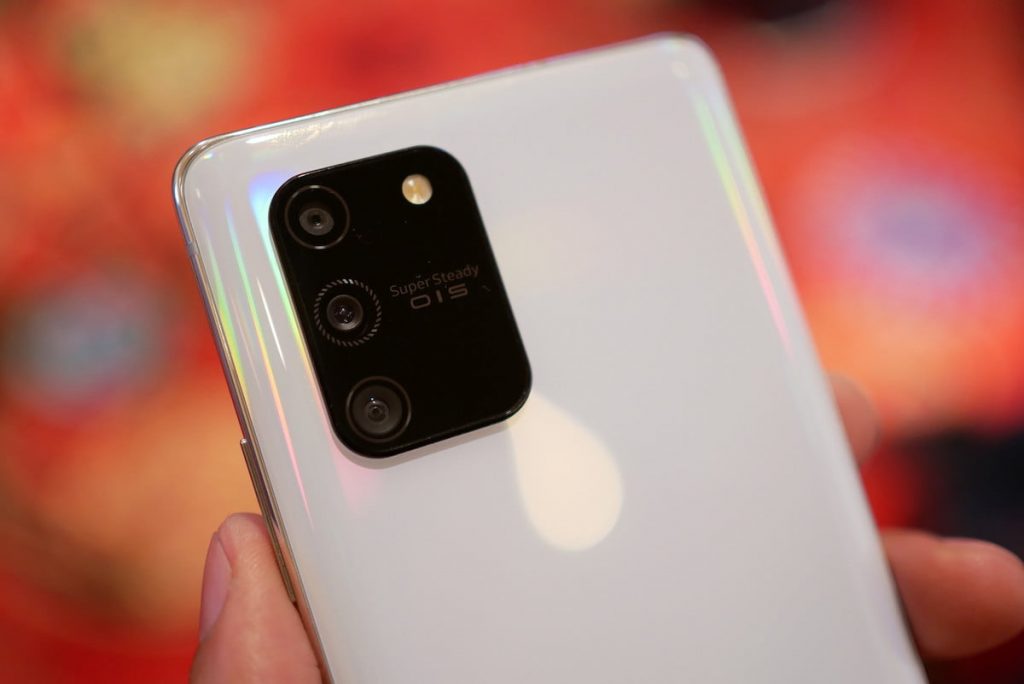 Only after a month the company will bring its flagship phones, specifically the S11 or S20 series or call it whatever you want. The introduction of these phones makes no sense because Samsung has to give its flagship the stage next month.

The S10 Lite and Note 10 Lite share many similarities: both have a 6.7-inch 2400×1800 AMOLED display but not the height of the Galaxy S and Note screens. However the frames are minimal and even on the screen is a cut for the selfie camera.

Even in build quality there is nothing wrong with these devices. In terms of material they are probably even higher than their rivals of the same price. 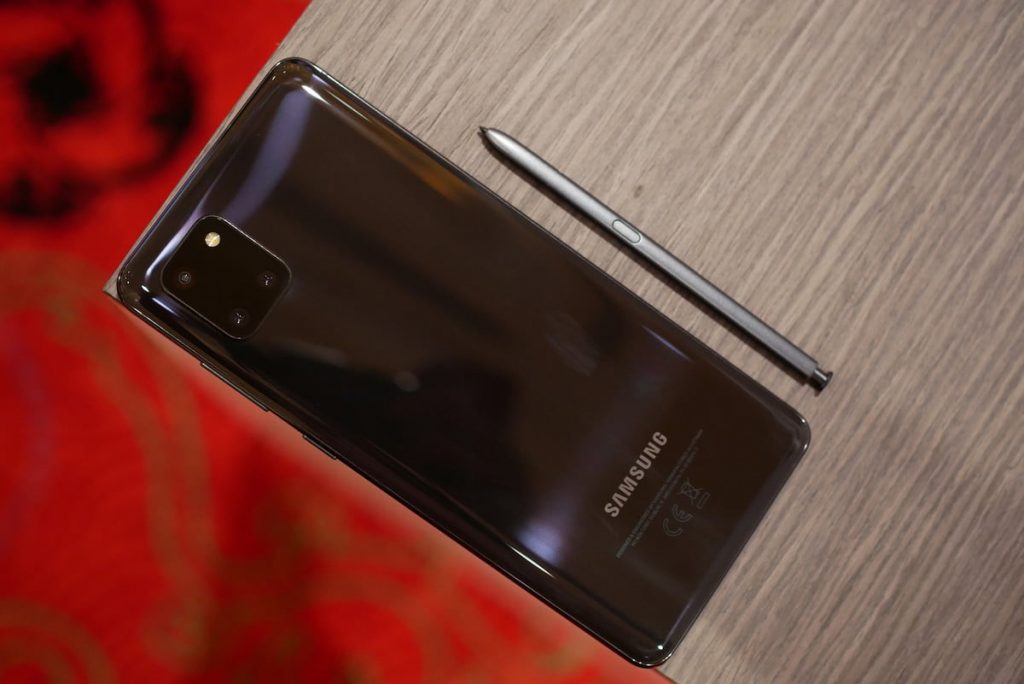 The big confusion starts with the camera. Although both have three rear cameras, their setup is completely different. The S10 Lite has two sensors on the back quite interestingly. The main camera is a 48-megapixel wide-angle f/2 aperture and Super Optical Stabilization offered on the Galaxy Note 10. The second sensor is just as interesting as the first is the 5-megapixel macro photo lens that enables close-up shooting.

The Note 10 Lite has a more traditional approach with super wide, wide aperture camera and telephoto.

Despite the big name they hold, these phones stand nowhere else but among the mind-range line of Samsung phones.

> Read Next: HP Elite Dragonfly will have Qualcomm 5G and Tile integration