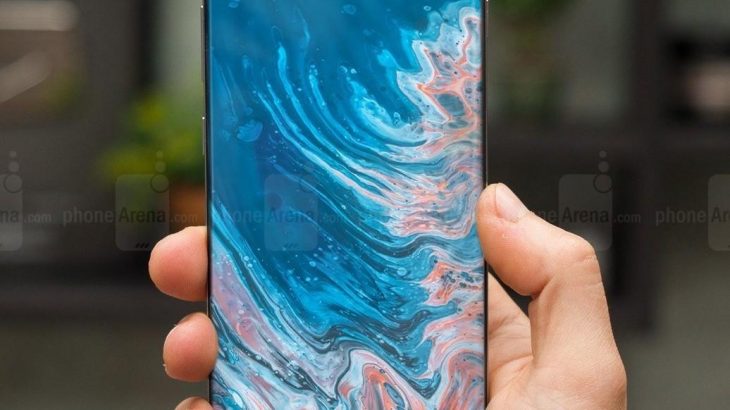 Moreover Samsung does things even worse. In a press release, the company announced the launch of mass-production LPDDR5 for smartphones, which is 30% faster and 30% more efficient than any other memory in the market.

This memory goes on sale a month before the Galaxy Note 10 arrives, but what’s the problem with this? It will not be inside Note 10.

WinFuture insider reveals that the new RAM memory is not compatible with Snapdragon 855 and 855+ processors and is designed for the Snapdragon 865 that will come with the Galaxy S11.

The smartphone in question is being advertised as a new beginning for Samsung. And this is the problem with Note 10 that debuts in August as it arrives three months before Qualcomm launches a new generation of processors. So the phone will always spend most of his life behind the Galaxy S line, which debuts in February/March.

It’s the same problem for Google Pixel 4. To help with the smartphone, Samsung will equip the Galaxy Note 10 with a charging technology that is faster than other smartphones accompanied by a beautiful design.

Note 10 will be the first Galaxy flagship without a 3.5mm headset. Of course, what keeps the faithful Note fans is definitely the iconic S-Pen pencil.