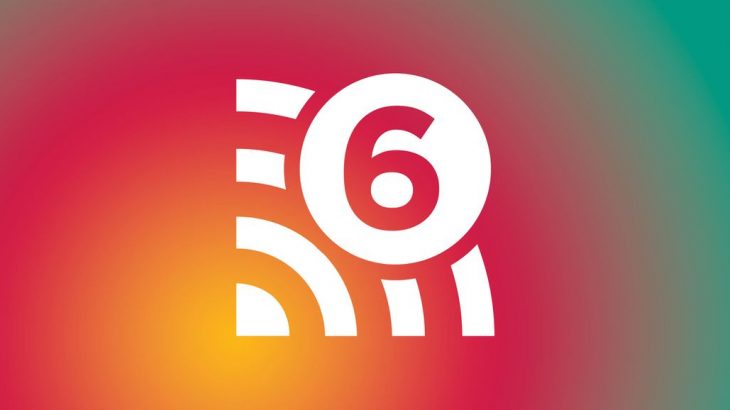 The next generation of Wi-Fi has begun to appear on the first devices since last year but this week its debut is expected to accelerate.

The Wi-Fi Alliance, the organization that oversees the implementation of the Wi-Fi standard, will launch the official certification program. This means the Wi-Fi 6 standard is now ready and tech companies will soon be able to advertise it on their products.

Wi-Fi 6 brings with it a host of technologies that combine together a more efficient Wi-Fi. The main goal of this generation is to increase the speed in an overcrowded network. The theoretical maximum speed will increase to 9.6Gbps from 3.5Gbps as it currently is but these numbers do not matter unless you have such internet speed at home.

Wi-Fi 6 comes with several tools that allow it to operate faster and transfer more data at once. Today’s launch is more of a formality. The Wi-Fi certification program, while important, is not necessary, and companies have been launching Wi-Fi 6 devices for months.

But it is a clear signal that Wi-Fi 6 has arrived which means millions of people will have access to the technology. iPhone 11 and iPhone 11 Pro unveiled a week ago come with this technology.

Apple has not publicly certified any of its devices with the Wi-Fi Alliance. But the alliance says the Galaxy Note 10 will be the first certified phone to this standard.

> Read Next: OnePlus will Unveil its next Flagship on September 26th