Winamp is expected to return in 2019 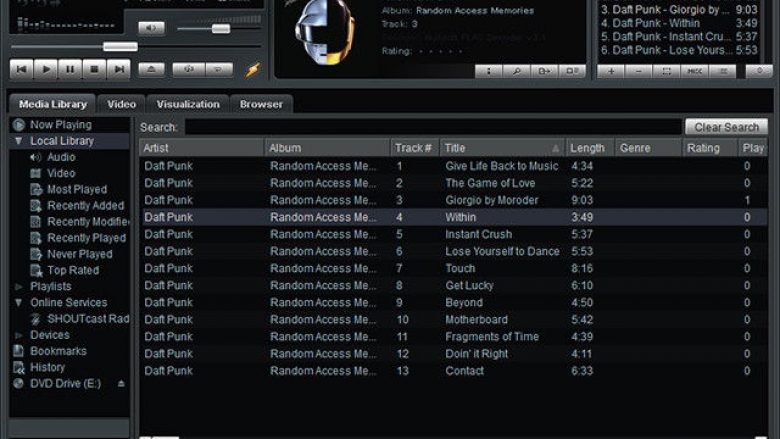 Before iTunes was as popular as it is today, and before the release of music services like Spotify, Winamp dominated the space of MP3 music software.Of course, things have changed a lot over the years, where Winamp is now a distant but loving memory.

However, according to a report by TechCrunch, it seems that Winamp’s glorious return is expected to take place in 2019. This is according to Alexandre Saboundjian, CEO of Radionomy, the company that bought Winamp.

He stated that we can expect to see a completely new version of Winamp coming in 2019, where he predicts it will be the ‘de facto’ platform that was once.

According to Saboundjian, “There will be a completely new version next year, with Winamp’s legacy, but in a more complete listening experience. You can listen to MP3s that you can have at home, but also online music, podcasts, radio stations, or a list of listening that you may have built. People want a single experience. I think Winamp is the perfect platform to bring it to everyone. And we want people to have it on any device. “

The details of what Radionomy is planning to do is still scarce, except that they hope to revive the program.

The application was on the verge of closing before Radionomy bought it.

However, the application has not been officially updated since then, though it still works.

If Winamp is still relevant at this time it remains to be seen, but we have to wait until next year

> Read Next: The pre-orders for the LG V40 start earlier than expected