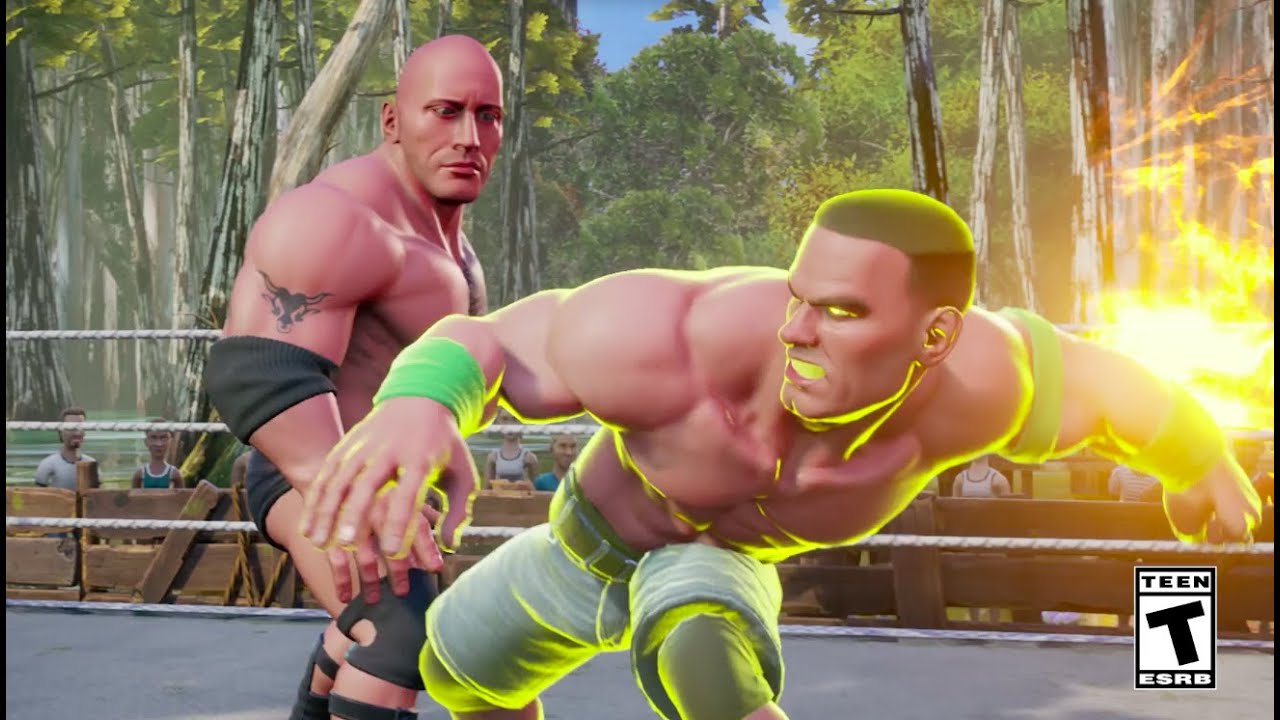 With the WWE 2K series taking a year off, 2K Sports will bring a completely new WWE game in its place. It is called WWE 2K Battlegrounds and is described as a completely new experience in WWE gaming.

WWE 2K Battlegrounds features some of WWE’s most prominent figures, such as The Rock and Steve Austin, accompanied by their exaggerated role models.

WWE 2K Battlegrounds will be released this fall, but 2K did not mention a list of platforms on which the game would come. The company also did not say whether Battlegrounds would be a fully priced or reasonably priced budget game as in the case of the NBA 2K Playgrounds. More details on the game will come in the coming months.

2K also confirmed that WWE 2K21, a simulation game, would not be released this year. The company is looking for feedback from their poor WWE 2K20 product and said it will focus on “quality and fun” for future series installations.

2K also confirmed that it has hired Patrick Gilmore, an industry veteran, to lead Visual Concepts in the WWE simulation game. So let’s hope they achieve the most satisfactory results for both parties.

> Read Next: Total War: Shogun 2 is now free-to-keep on Steam