X Æ A-12 Musk: Here’s what Elon Musk baby’s name means and how to pronounce

If you haven’t faced it on Instagram scrolls yet, Grime and Elon’s first child is called: X Æ A-12 Musk.

We’ve heard it all, wireless code, car license plates, spare parts. The internet exploded with memes about Elon Musk’s baby, who has not a few but 7 offspring already. Elon became a father for the seventh time by his girlfriend, Canadian singer Claire Elise Boucher, otherwise known as Grimes.

If you haven’t encountered it on Instagram scrolls yet, Grime and Elon’s first child is called:

Just 3 days old and the X Æ A-12 is the most famous man in the world certainly because of the great wonder it has caused. It looks more like Elon hit the keyboard and the first thing that came to his mind was to use it. 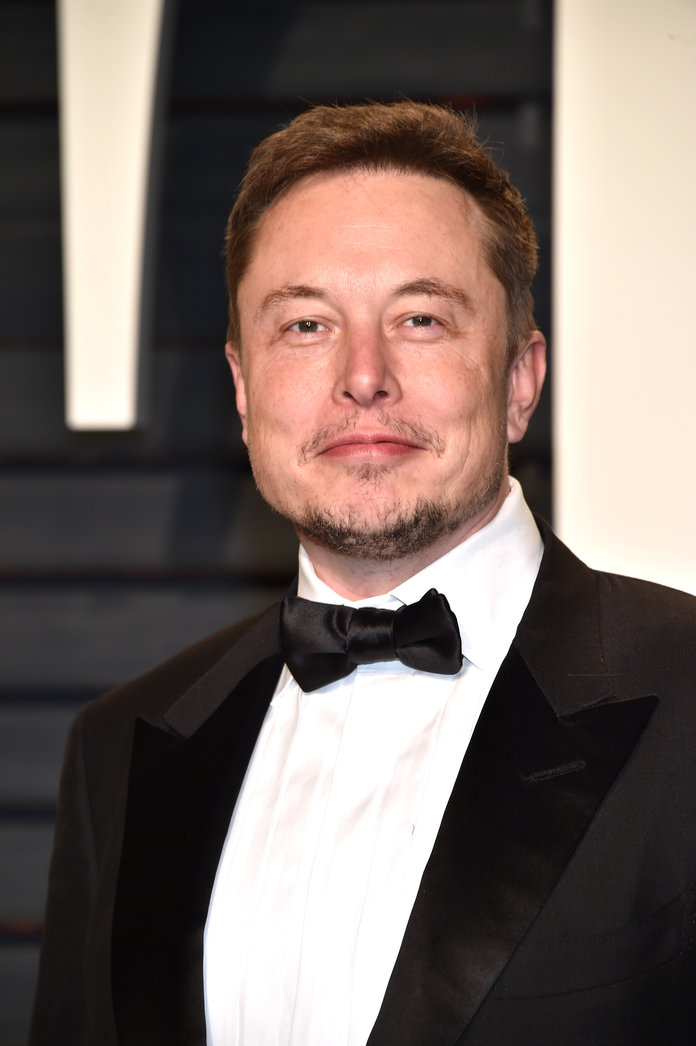 Yup, this is the explanation, and believe us we are just as shocked as you.

Musk went on to lay out how to say it: “So, it’s just X, the letter X, and then the Æ is pronounced Ash.” He said that he suggested adding A-12 as an homage to the Archangel 12, what he said is the “precursor to SR-71, the coolest plane ever.” The verdict: X Ash Archangel Twelve.

Call it what you want, but this is the future, from a generation that prefers more usernames that use social media than the real name, it’s no a surprise, it’s becoming a trend.