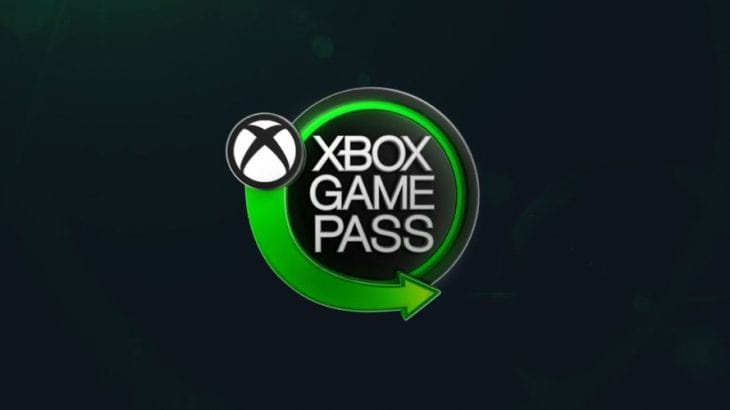 After a full month of testing, the xCloud Project is now available to everyone. Starting today, you can play Xbox games on your mobile device from the Xbox Game Pass app.

What’s in at xCloud Project for Android?

You can view the full list of xCloud Project titles on Xbox Wire. The list includes over 150 games including Dead by Daylight, Halo: The Master Cheif Collection, Ori, and Will of Wisps. To play these games you must have an Xbox Game Pass Ultimate. To get the xCloud Project you do not have to pay anything extra because it is automatically included. Simply download the Xbox Game Pass app to your phone and start playing.

If you do not see your favorite game on the list, we tell you that the list is constantly updated and is not final. Over time Microsoft will add more games to the library. If you do not have a Game Pass subscription, you can purchase it in the first month for $1 and the following months for $14.99.

If you are wondering why Project xCloud is not yet on iOS, Microsoft has had problems with the App Store. “Game streaming” applications have been banned on the platform and currently Apple has allowed some of them but with restrictions.