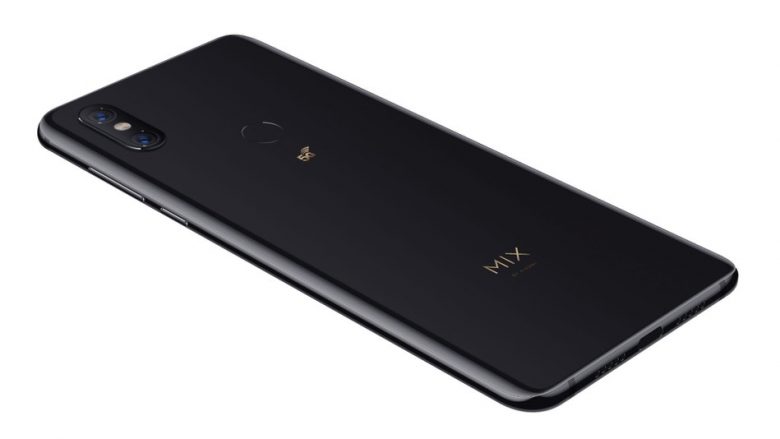 It is the successor to the Xiaomi Black Shark and is likely to be called Black Shark 2. The company has now officially confirmed that this smartphone will be launched on March 18 in China.

Confirmation comes through an image that the company has posted in Weibo, the Twitter equivalent in China. The image confirms that the new generation gaming phone will be launched on March 18th.

Reports suggest that this phone will be powered by the Qualcomm Snapdragon 855 platform, with at least 8GB of RAM and 128GB of storage space.

There may be another configuration with 256GB of storage and 12GB of RAM. Like the existing Black Shark Helo model, there may also be a variant that has 10GB of RAM.

Moreover, there is now little known about this device. There may also be a powerful battery, so we expect a capacity of at least 4,000mAh.

Xiaomi can only make the device available in China before it unfolds to other markets across Europe.

> Read Next: Even Viber app has a “Dark Mode”