Xiaomi explains the new transparent camera technology under the screen 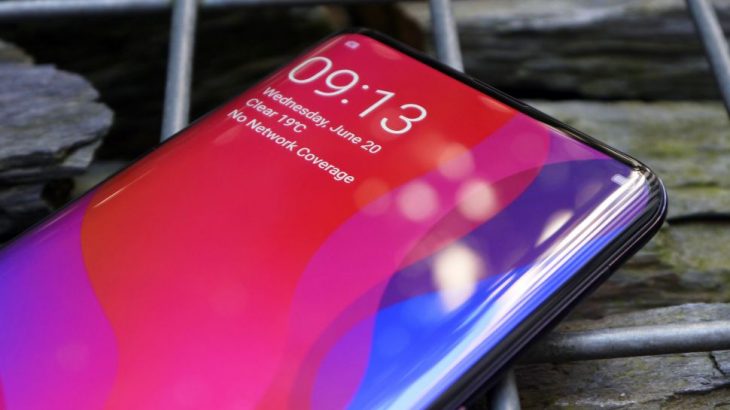 The “notch” battle ended very quickly, and companies like Oppo and Xiaomi are starting to work in an transparent under screen cameras that hide a sensor down the screen by making “notch” unnecessary.

Last week, a senior Xiaomi executive in a series of slides explained how the new camera works. For Xiaomi, the camera is placed at the top of the device, but instead of having a boundary on its side, it is expected to be part of the screen, only the camera is covered by a high-power reflective glass.

Xiaomi’s Under-Display Camera Technology could be the ultimate solution for a Full Screen Display coexisting with a front camera! RT if you love it. #InnovationForEveryone pic.twitter.com/8e7EdEBn8J

Xiaomi says configuration makes screen space transparent when capturing photos. Not being forced to reduce the camera as in the case of “notch” or “punch-hole” phones, the transparent screen system allows a larger image quality sensor to be deployed with new technology.

However, technology has not yet been perfected. In the Xiaomi slides you can still see a camera sign below the screen, but at least it is a screen space that is used. Compared to phones with pop-up cameras or rotating cameras, this system has no moving parts.

All we need is just a use of new technology in the real world.

> Read Next: Firefox is Coming With a New Paid Version Soon