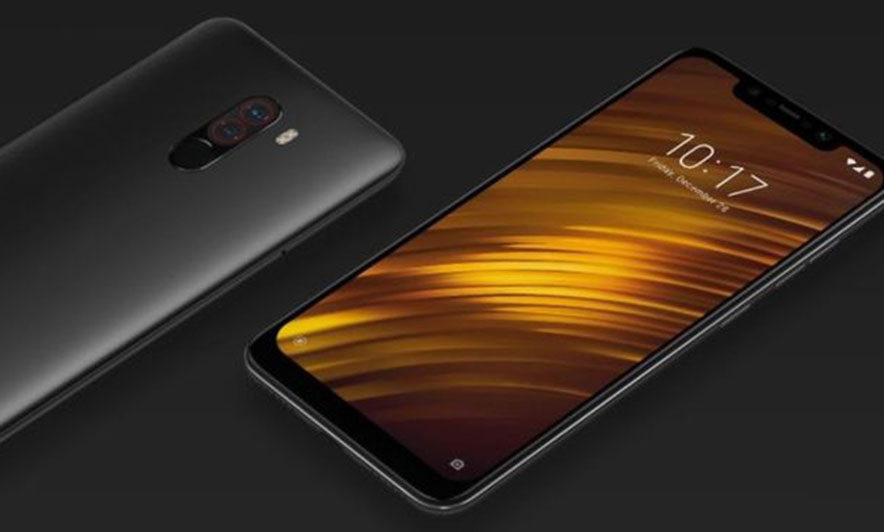 The Chinese mobile phone company, Xiaomi, has unveil a new “smartphone” with exceptional features and at an affordable cost, with the introduction of the brand new mark.

“Poco F1” has incorporated the latest Snapdragon chip, has an average battery of 4,000 mAh, while the RAM is full of 8 GB, being similar to these features with Samsung’s “Galaxy Note 9” .

But, unlike the South Korean company’s product, it will cost considerably less than the most famous rival “affordable” models when sold in India. 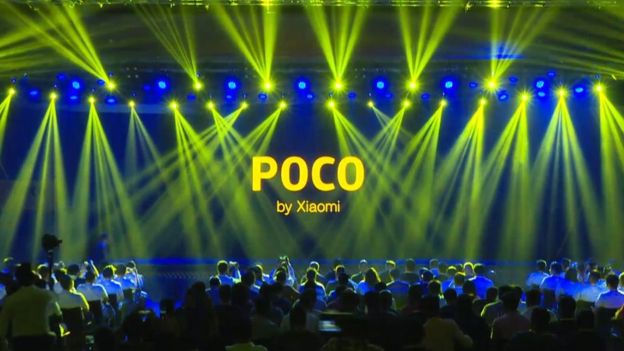 An expert says the launch of this mobile may force other firms to review their prices.

“This phone has the best Qualcomm processor in circulation today, while the core is that you can get it for a price almost halved compared to other rivals’ products,” says Mike Lowe, who has also tested the new device.

“He is very powerful with a long battery, while targeting customers will not be too worried about being somewhat heavy. This is Xiaomi, who is trying to maintain its domination in the Indian market, and why not try to expand into other territories. “ 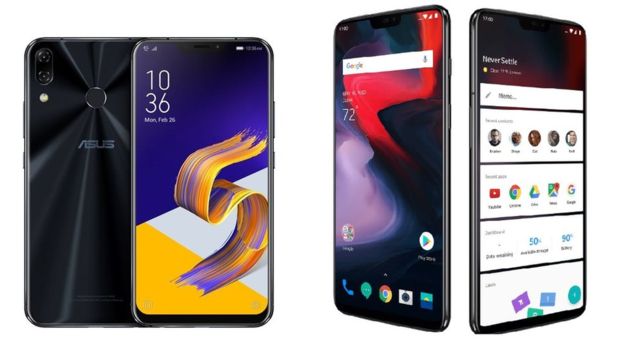 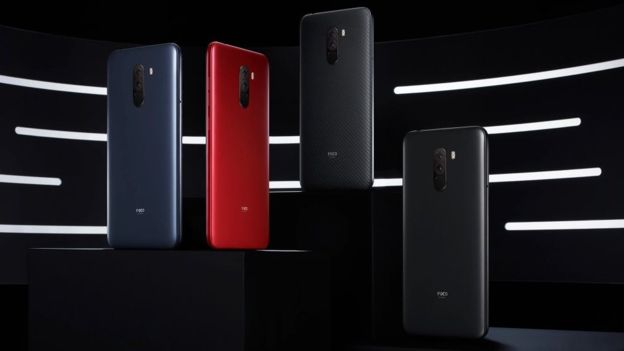 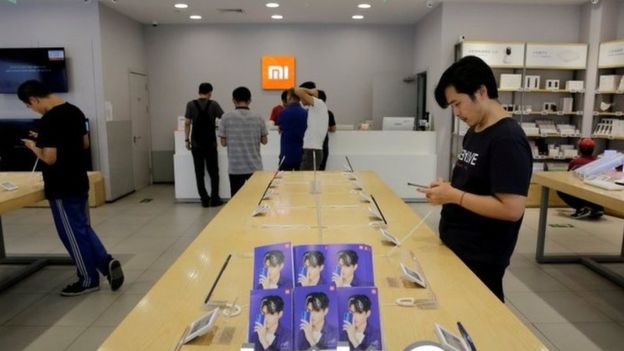 “Poco F1” is currently only confirmed for the Indian market, where it will be sold on August 29, however, the Chinese manufacturer says it plans to trade it in 50 other countries, including European countries.

> Read Next: THE EU WILL FINE SOCIAL NETWORKS THAT DO NOT REMOVE EXTREMIST MESSAGES WITHIN 1 HOUR