Chinese electronics giant Xiaomi launched they flagship smartphones with 5G technology this Thursday in a try to address declining sales in the domestic market. The world’s fourth largest manufacturer introduced the Mi 10 and Mi 10 Pro at an event in Beijing. Both phones will be available in China before being offered in international markets.

While some companies have resumed work in China after prolonged lunar New Year holidays due to coronavirus, full operations have not yet resumed and people are working from home. 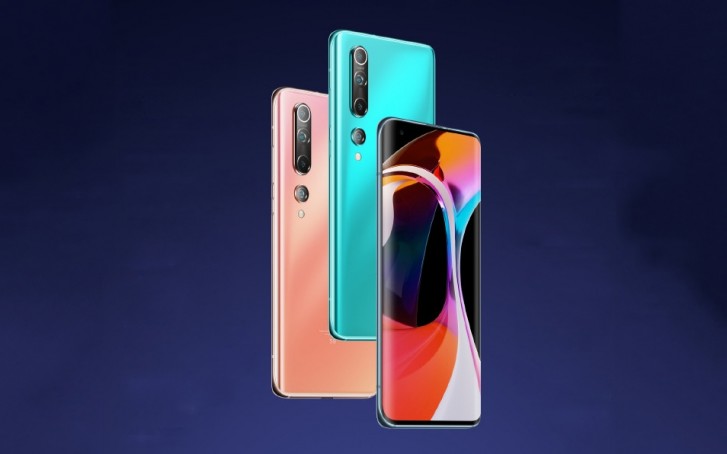 Some of the key specifications of the Mi 10 and Mi 10 Pro are:

Most impressive of the two is definitely the Mi 10 Pro with a 90Hz frequency panel and 180Hz touchscreen response.

The company says the screen of the Mi 10 Pro has a maximum brightness of 1200nits. The other three cameras alongside the 108-megapixel sensor are: a 10x hybrid zoom lens, a 12 megapixel 2x telephoto for portrait photos, and a 20-megapixel super wide-angle. The 108-megapixel sensor comes with optical image stabilization and uses artificial intelligence to enhance quality.

Mi 10 will goes on sale on February 14 in China starting at $572 and the Mi 10 Pro on February 18 at $714. Xiaomi hopes the new phones will benefit Chinese consumers’ desire for a 5G smartphone and halt sales decline in the country.

The phones should have made their debut in Barcelona at the Mobile World Congress but the conference was canceled due to coronavirus.

> Read Next: That’s all we know about the AMD Ryzen Threadripper 3990X 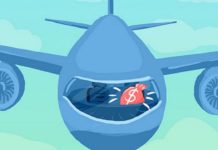 Endrit Baci - 09/03/2020
0
In the modern world of globalization, the whole world has become a global city. The market of every individual country is open to other... 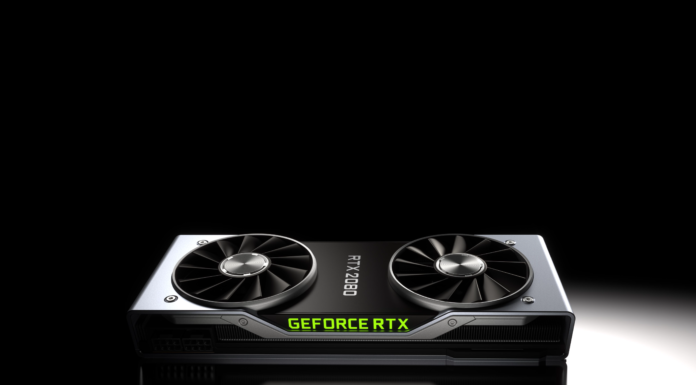 Why Pixel 4a will be one of the best mid-range phones on the market?