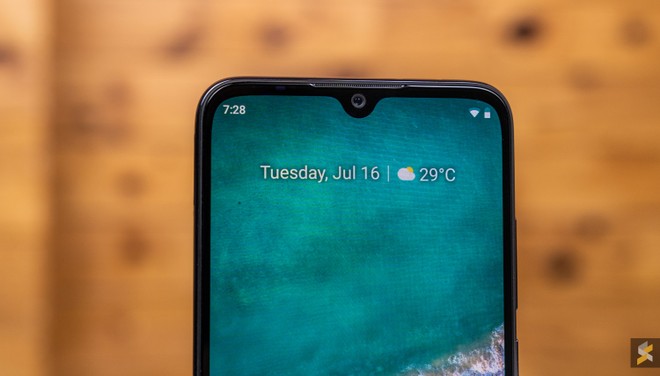 As expected yesterday was formalized the Xiaomi Mi A3 from Spain, unfortunately Xiaomi has failed to coordinate the exact moment of departure and now there are no remaining secrets.

How much does Xiaomi Mi A3 Cost – The Price

All the technical details that have emerged so far have been confirmed, the price for the Spanish market is 249 euros for the 64GB internal memory is interesting, while 279 euros will be required for the highest model with 128GB of storage.

Xiaomi Mi A3 will officially appear tomorrow in Italy in Spain, but in the network are those who have decided to show photos and technical features, further expanding the number of rumors associated with the smartphone. In fact, it seems that in Malaysia, Mobile2Go has already started selling the Android One terminal and someone has bought it, doing a detailed detail.

In summary, the Mi A3 is very similar to the Xiaomi CC9e introduced to the Chinese market in early July – and not to the Xiaomi CC9 that has the highest specifications. Specifically, the 6.088″ AMOLED screen has HD+ resolution while SoC is Snapdragon 665 (Xiaomi CC9 has a 6.39″ FHD + and SoC Snapdragon 710 panel). 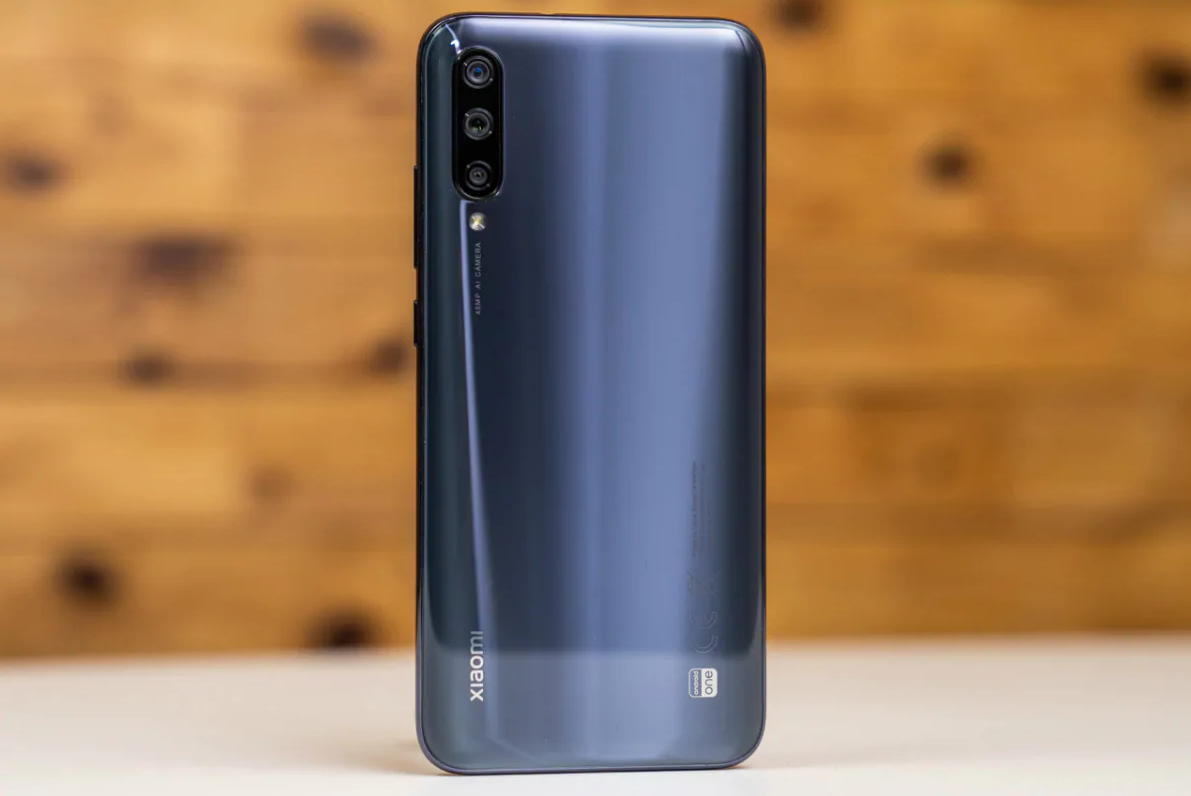 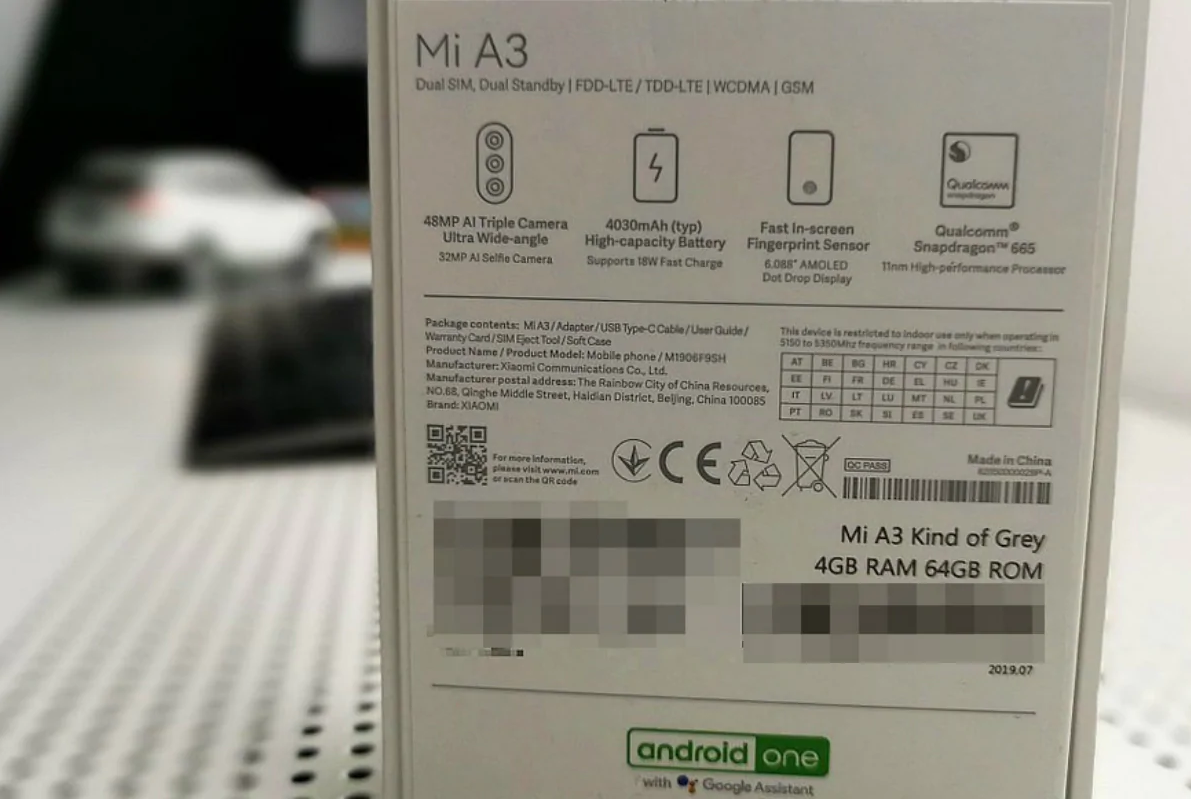