Xiaomi Mi CC9 Pro unveiled: It will have 108 megapixels as well as a very low price tag 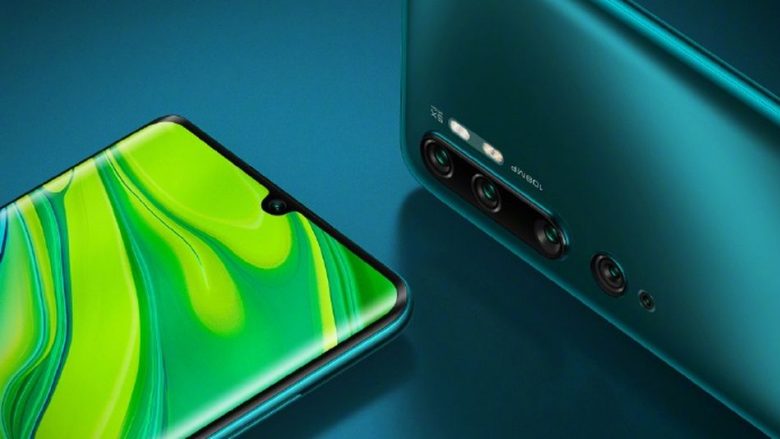 While the results were not always appropriate, sales of phones were satisfactory, due to the low cost of purchasing them.

Xiaomi Mi CC9 Pro is the smartphone that was launched today in China, which has very good specifications, while not costing more than 360 euros.

On the back of the phone are five cameras, which together offer up to 108 megapixels, 20 megapixel sensor for wide-angle imaging, eight-megapixel telephoto that can be zoomed up to five times, 12 megapixels for close-up images, and two megapixels for large photos. Selfie photography offers up to 32 megapixels.

The 108-megapixel sensor was built by Samsung’s ISOCELL division in collaboration with Xiaomi. Its 1/1.33-inch dimensions are huge. The sensor captures a 27-megapixel photo that combines 4 pixels into one. But there is an option to capture 108-megapixel images as well if desired. 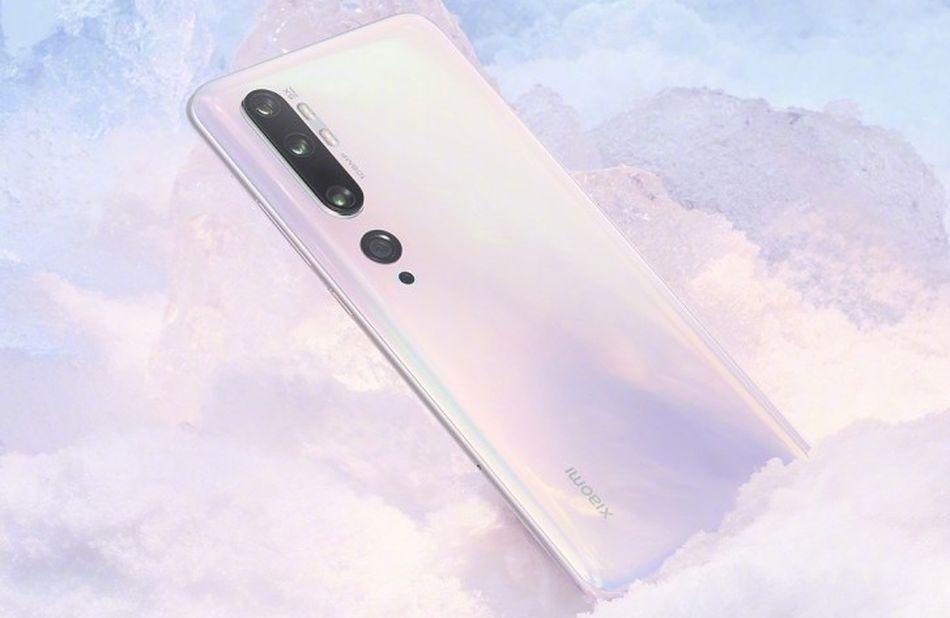 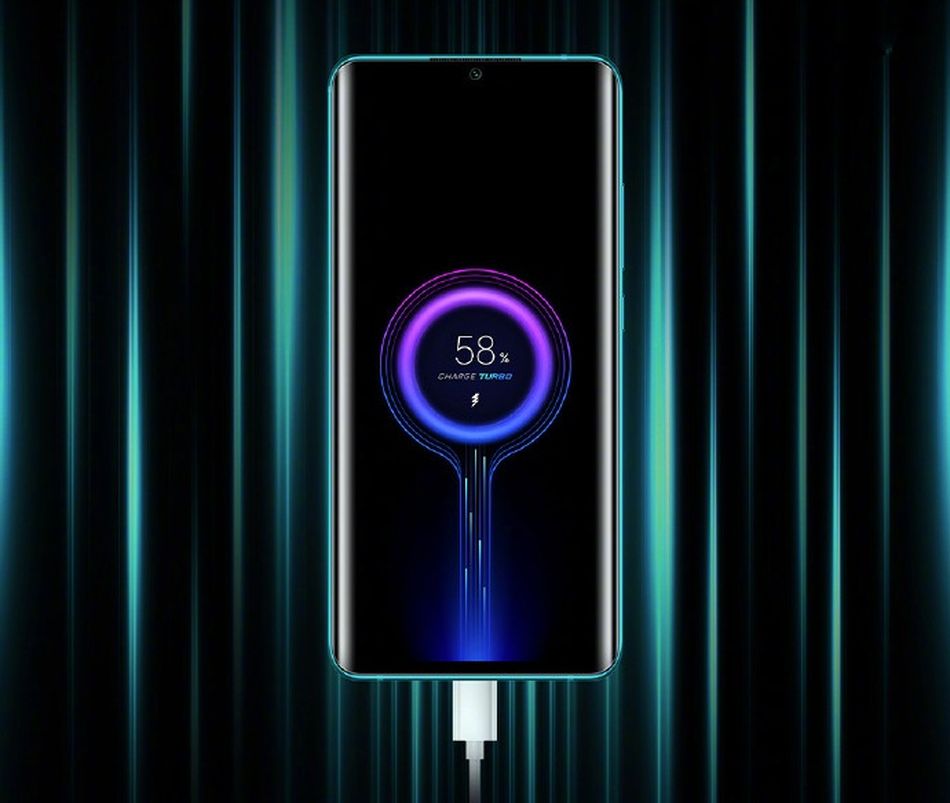 The figures speak of very powerful specifications, but it is not yet known how these cameras can interact with the system known as the “Penta” to deliver the desired images at a time when iPhone and Samsung smartphones have 12-pixel central cameras.

High resolution is offered by the 6.47-inch AMOLED display with fingerprint scanners underneath, a Qualcomm Snapdragon 730G processor and ut 8GB of RAM and 256GB of data storage, as well as massive 5,260mAh battery with 30W of fast charging capacity. The device has even a 3.5mm headphone port.

The phone comes with Android 9 in the form of Xiaomi MIUI 11. Its cost starts at $400 for 6GB RAM and 128GB memory and $443 for 8GB RAM and 256GB memory. Xiaomi will also be selling a Premium Edition variant which will cost $500 with an even more advanced camera system.

This phone will not be sold outside of China, but Xiaomi will officially present it at an event in Barcelona, ​​Spain, where other possibilities of this smartphone will be announced.

> Read Next: Mi Watch by Xiaomi is almost identical to Apple Watch and at half the price