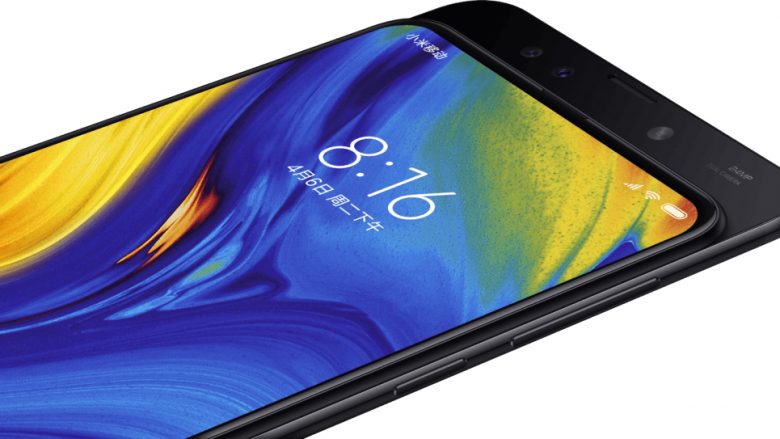 Xiaomi Mi Mix 3 has officially launched and is not bringing only bezel-less display and 10GB of RAM, but it’s also the first phone that brings the 5G network to the market. Apparently, the Samsung Galaxy S10 will not have this exclusivity.

Despite the fact that all major manufacturers have been in the race to bring the first 5G phone to the world, it seems that China’s Xiaomi has made it with their Mi Mix 3 officially announced phone.

Mi Mix 3 not only brings 5G, but also has a bezel-less screen.

The 24MP front camera is hidden and can be displayed when needed. The back dual rear camera has 12 MP. The phone is powered by the Snapdragon 845 CPU supported by a RAM capacity of up to 10GB. 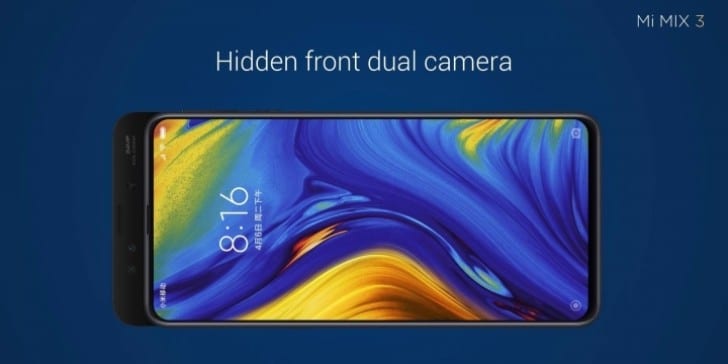 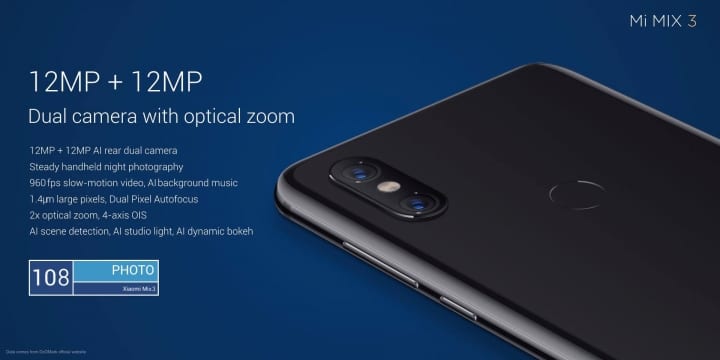 > Read Next: Internet can be accelerated up to 100 with the new technology

So what do you think about this Mi Mix 3 device? Let us know your thoughts in the comments section below, follow us on twitter and facebook for more news and updates.