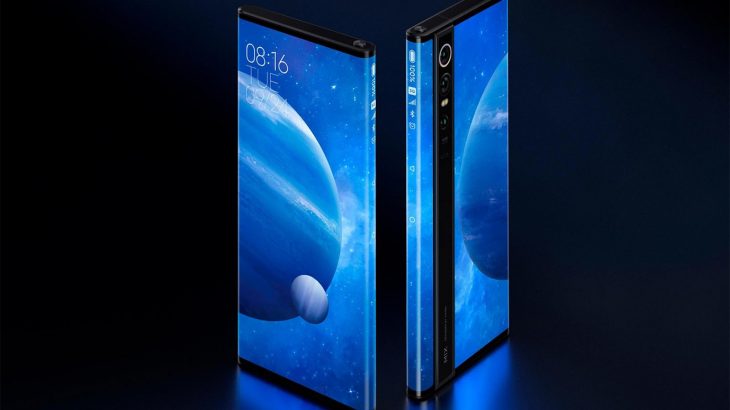 Xiaomi Mi Mix line has always pushed the boundaries of smartphone screens and models. It was the original phone model that launched a borderless screen war to arrive on the Mi Mix 3 last year.

Now that are starting to show the first phones with the “waterfall” display, Xiaomi has decided to take it to a new level with the Mi Mix Alpha model. The Alpha screen revolves around the device where it meets the camera module at the back.

The effect is a phone made up almost of the screen. The volume buttons, also part of the screen, appear on the side and react based on the pressure applied. With this phone Xiaomi claims a 180 degree screen and body ratio. 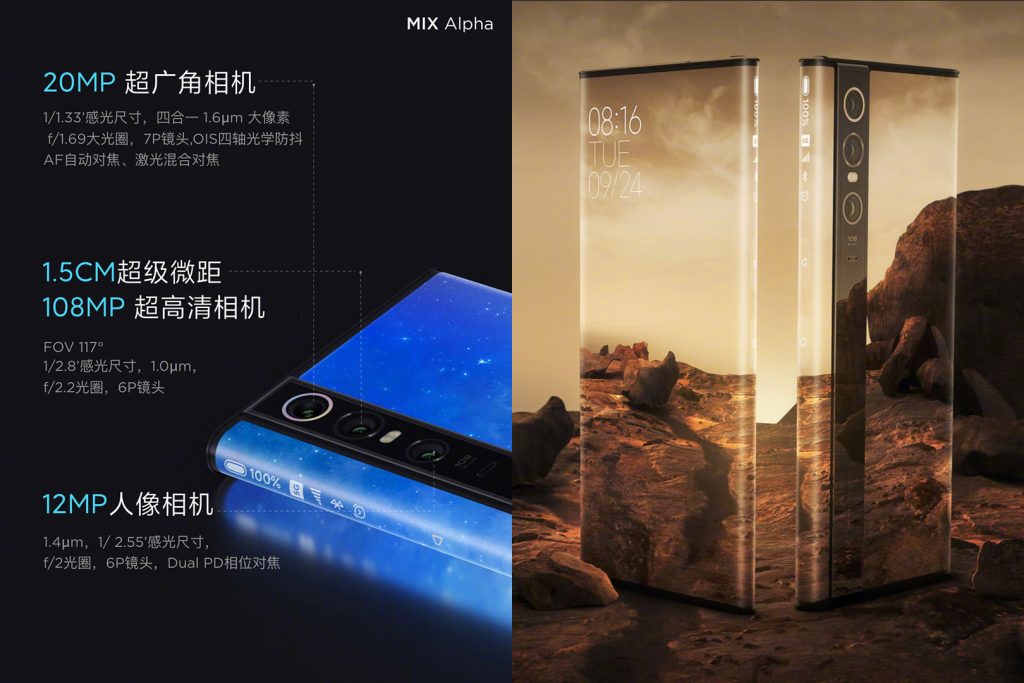 Mi Mix Alpha comes with Samsung’s 108-megapixel sensor developed in collaboration with Xiaomi. As with other high resolution cameras, the pixels are combined in 2 × 2 squares to deliver higher sensitivity to light.

There is also no need for a selfie camera as it is enough to just turn the phone on and shoot with the rear camera. The phone itself has a Snapdragon 855+ processor, 5G connectivity, 12GB of RAM, 512GB of memory and 40W of 4,050 mAh battery.