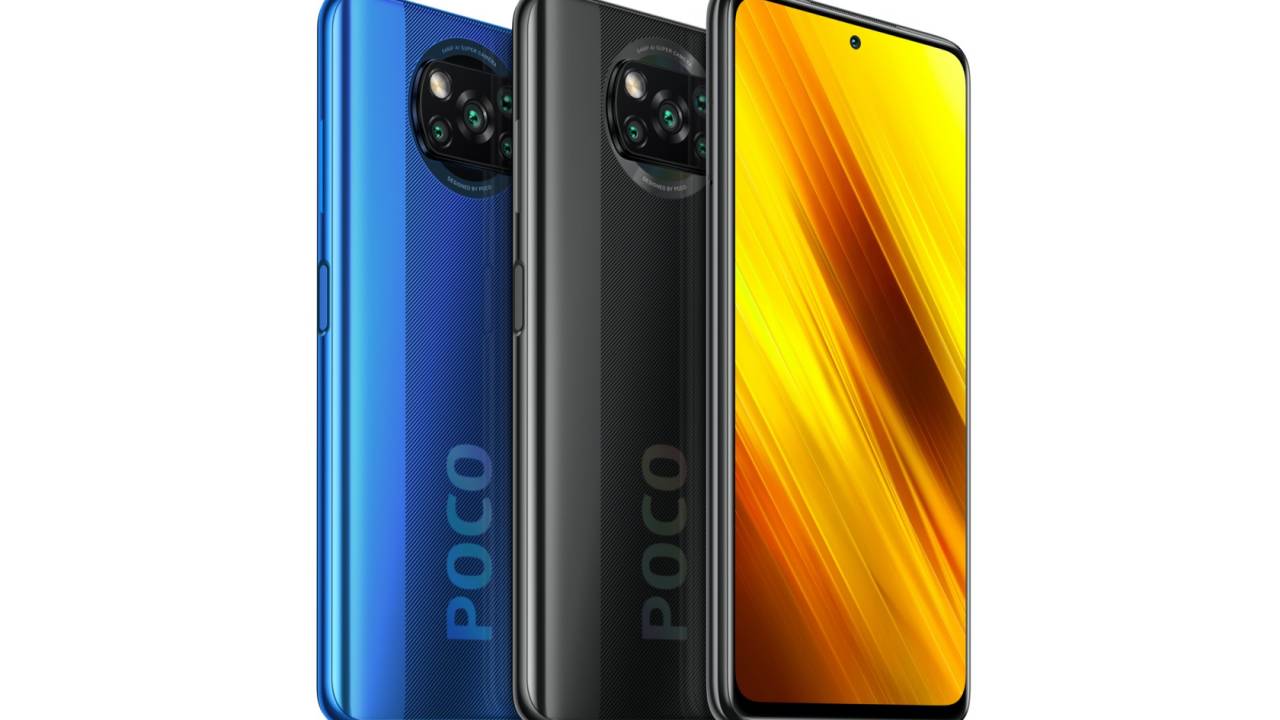 Xiaomi sub-brand, Poco, revealed its latest phone, Poco X3 NFC, the successor of POCO X2. It’s not a flagship but a budget model which brings performance to lower segments. The device is large with a weight of 215 grams and 9.4mm thick and not without reason because it has a massive screen, large batteries, and some cameras.

As for the display, the phone packs a 6.67-inch 1080p IPS panel (HDR10, FHD+, Gorilla Glass 5) with a 120Hz refresh rate. Since it is LCD it does not have the brightness and contrast of OLED which is also used in mid-range devices. Using this panel means that the fingerprint scanner can not be placed on the screen and Xiaomi has chosen to implement it on the power button. While in the gaming mode the phone’s screen works at 120Hz, it’s DynamicSwitch feature switch it at the conventional 60Hz refresh rate during general usage like video playback, etc.

Inside the phone is a Snapdragon 732G processor, which clocks at 2.3GHz, 6GB of LPDDR4x RAM, and 64 or 128GB of UFS 2.1 internal memory. The new SoC offers a soft upgrade over the Snapdragon 730G binging a clock speed boost to the CPU cores as well as the GPU. POCO X3 NFC features an iquidCool Technology 1.0 Plus which offers 70% larger heat pipe than its predecessor technology. This new technology can cut down by 6 degrees Celsius the internal heat.

At the camera department, Poco as chosen a quad-camera setup on the back featuring a 64MP main sensor (Sony IMX682), a 13MP ultra-wide shooter (119-degree field of view), and a pair of 2MP sensors for macro shots and depth effects respectively. The selfie camera is 20-megapixel in a “punch-hole” center-mounted setup. 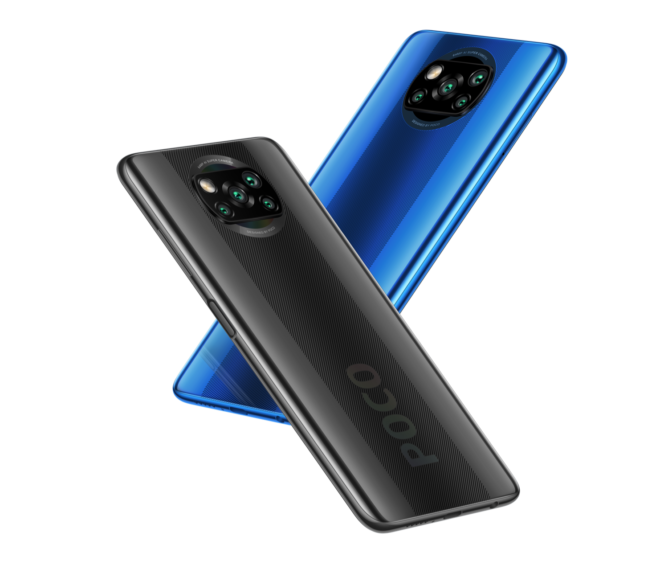 Poco X3 NFC packs a massive 5,160mAh battery and you can expect two days of “moderate” usage as a result, according to company claims. It supports 33W wired charging and you can expect a 63% juice after 30 minutes of charging while a full charge takes 65 minutes. The phone comes with a 33W charger included in the box.

Other notable features worth mention includes a 3.5mm port, side-mounted fingerprint scanner, NFC, MIUI 12 based on Android 10, Bluetooth 5.1, and Wi-Fi 5. For more, Xiaomi will offer three years of updates, probably this will include MIUI updates and not OS upgrade.

The POCO X3 NFC is now available for purchase through platforms like Mi.com, Amazon, AliExpress, Gearbest, and more. Here are the prices:

To get the device through the early bird sale at a discounted price, you can place an order in between Sept. 8 and Sept. 11. As for the color variants, Poco X3 NFC will be available in Shadow Grey and Cobalt Blue.