“You will receive fines”, the European Union attacks Facebook! 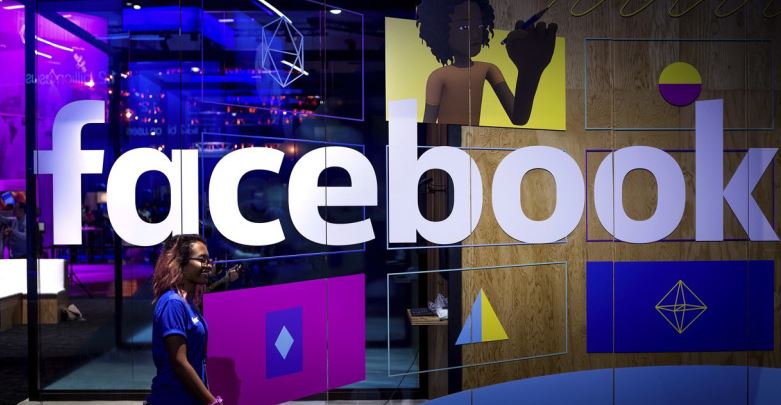 Facebook should respect by the end of the year the requirement for transparency regarding the terms of use and the services it will provide to users, or the European Community will ask consumer protection authorities to interfere with sanctions.

It is this ultimatum launched by the European Commission, represented by Vera Jourova, having ascertained that, according to some investigations made last February by Google, Twitter and now also by Airbnb, Facebook is the only one that has only ‘very limited progress’ .

“My patience has reached the limits,” Jourova has announced, “this has been going forward for quite some time now and now is the moment of concrete action and not just promises”, among other things if the changes required will not be current within the end of year I appeal to consumer authorities to react quickly and to impose sanctions on society. ‘

Specifically, Bruxelles rejects the new service termononymy platform in April, ‘which has some services fraudulent content’.

> Read Next:  Samsung introduces Galaxy A7 with Triple Camera & Side Fingerprint