neoAdviser DISCOVER THE ART OF PUBLISHING
Home Blogging Internet Your VPN is not private: Find out how 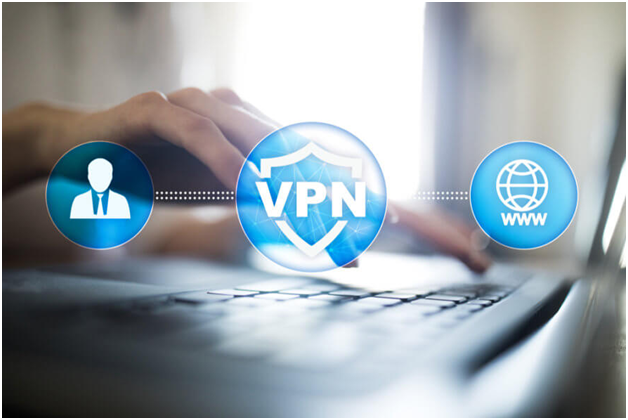 Whether you are a generation X, millennial or generation Z, it remains true that you have witnessed firsthand, the tremendous technological changes that have rocked the world. With regard to computer development and use, a lot has changed over time. The first computer concept ever imagined was a mere Turing machine that could manipulate symbols using a tape strip. Today, we are talking of sleek and well-designed portable laptops such as the Apple MacBook and Huawei MateBook X Pro.

It’s fascinating to imagine how far the world technological history has evolved over centuries. With beautiful designs and fantastic displays, while promising you unique amazing specifications, laptops leave you spoilt for choice on what suits you best. Better machines mean increased efficiency and performance in business, work duties and generally, the industrial world is taken to another level with reduced need for manpower. 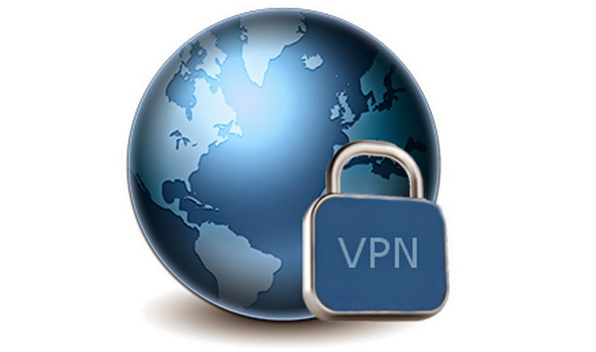 The internet is also abuzz with everybody wanting to appear and be seen online. Even with no good reason to be there, many want to socially identify with the internet through social media tools.

Despite the euphoria to be online and on social media, many are ignorant of the dangers they could be exposing themselves to by sharing their personal information online, using weak or no passwords for their online accounts. 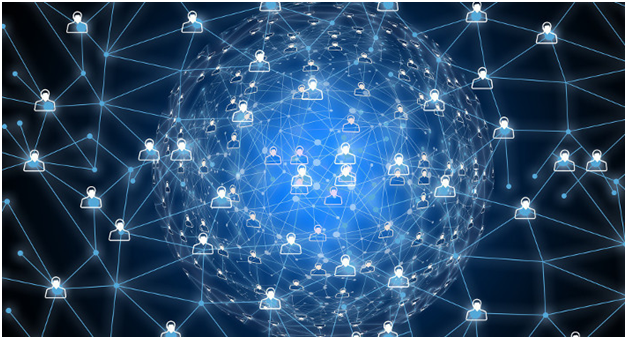 Going by its name, a virtual private network is indeed private. It helps you surf through the internet privately without your online activity being tracked and manipulated by hackers. VPN service providers offer different types of his service that are both free and paid. Virtual private networks differ in their security protocols. You want to do your research well before choosing to buy one.Best VPN doesn’t guarantee you security but the protection of your private data even when in their hands. Hackers are developing new hacking codes daily. Stay alert and protect yourself against their criminal activities with the use of a VPN.

Does VPN give you online privacy or it’s another internet jabber?

Many VPN services promise you privacy and online protection. However, the major question to ask ourselves is whether they are really private as they purport to be.

Here are some truths about VPNs

I agree that a VPN user is more secure than an online user without the same service. Worth noting is how VPN service providers promise you benefits that may not be achievable. A VPN user is able to hide his/her computer IP address from cybercriminals. While VPN service providers assure you of complete anonymity, it is not guaranteed. Firstly, the VPN service you use has got all your private information. If dishonest, they could use your information for personal gains or sell it to third parties for a profit. You risk this more with non-paid VPNs than paid VPNs. 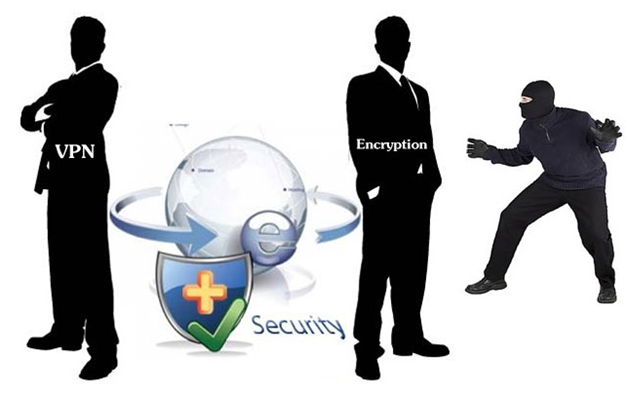 VPN services come with different offers for their clients. Some promise you security while others promise you more privacy. Some VPNs massage their clients’ fears by telling them they will need no logs to access their service. It’s proven from VPN gurus that you cannot run a server without logs. That said, VPN servers need logs your logs to troubleshoot connections and handle VPN requests. VPNs that don’t ask for login services could be the very enemies that you’re protecting yourself against. If also unsure about the use of logs on a VPN, you want to read their log in policies on their privacy policy page to cut a good deal.

While some VPNs offer tools that control privacy, they may not be your best bet in making you private online. This security features maybe unable to get rid of data that need not be seen. The result is, you easily get identified online. Even with encryption, you are still not very safe. Encryption codes could be subverted or subverted leaving you exposed. Let’s say you engage in an illegal activity such as hacking a government’s website. The government launches a crackdown and zeroes in on you. Such a target- specific surveillance makes you more visible with no privacy immunity.

Adverts for many products are always designed for the sole purpose of winning clients. The same is true for VPNs. Their advertisements may sharply contrast with information on their privacy policies. For instance, how will VPNs talk of keeping you anonymous when the least of information they collect from your logs in their server is your IP address and web activity.

Choosing whether to use a VPN service or not is a personal decision. Though they may not guarantee you the much-hyped privacy and security, they take you a step ahead against snoopers, hackers and cybercriminals. You surely don’t want to rely on VPNs in totality as they tend to also have their own weaknesses that can be exploited costing your security online. Avoid VPN servers hosted by third party web servers as they are more porous compared to VPNs with own servers.