YouTube brings movies free of charge, but with ads 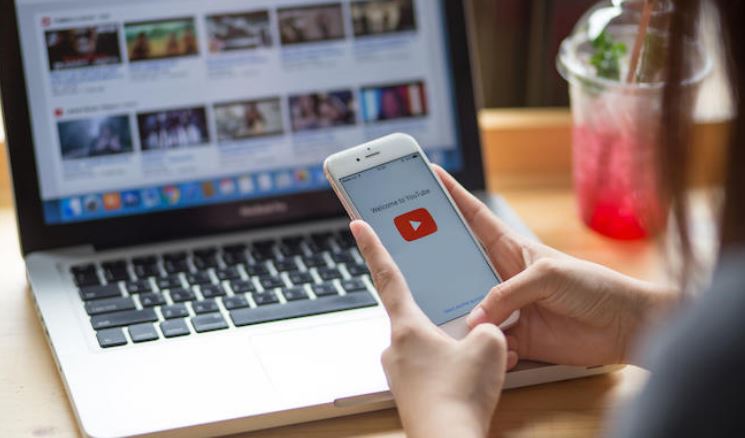 YouTube recently started publishing a number of feature films that viewers can watch for free, supported by advertisements.While the selection is not great, there are some of the famous films such as The Terminator, Legally Blonde and Rocky.

According to AdAge, the video platform began to release movies in October with a “Free to Watch” category in the movie industry where users have traditionally bought or rented movies. Movies come with commercial interruptions, with advertisements appearing at regular intervals.

Rohit Dhawan, managing director of YouTube products, told AdAge that the company saw an opportunity for consumers and advertisers and notes that there may be a way for advertisers to “sponsor” movies or display it exclusively.

At present, the selection is limited to 100 films, a selection that Dhawan says will eventually expand.

YouTube’s effort in this area makes sense – AdAge notes that more and more people are entering YouTube from smart TVs and distributing free advertising-supported movies can be a big new audience for the network wide advertising site.

> Read Next: Sticker Studio: Now you can convert any photo to sticker for WhatsApp