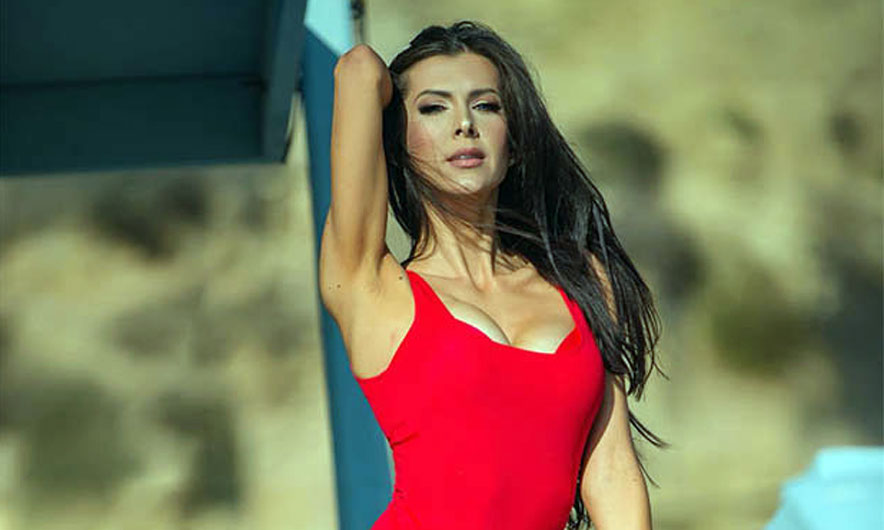 Ildiko Ferenczi is considered in the fashion world as the “sexiest mom in the world”.

If you look at the pictures in the gallery below, you will understand that the Canadian model fully deserves this definition.

Thanks to her beauty, Ildiko has been on the cover of magazines such as FHM and Playboy, is a social networking star and also an actress.

In the newest photographic set, she is seen with a beach suit like those of the “Baywatch” series.