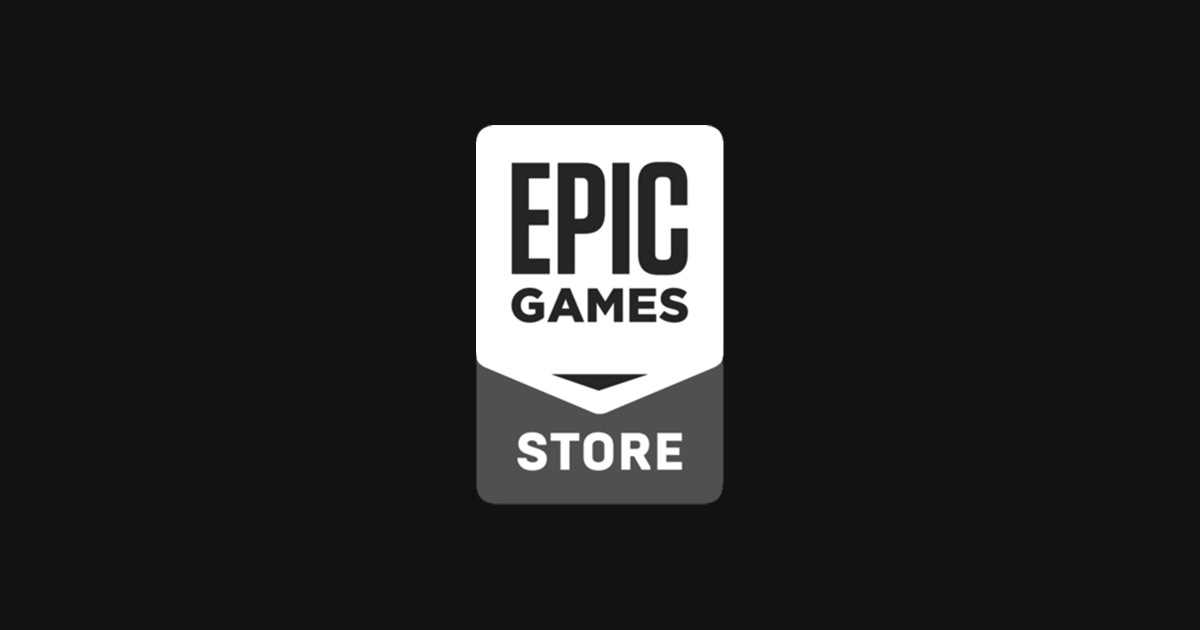 Epic continues to provide free games every week through the Epic Games Store and now next week’s games have been revealed. Anodyne 2: Return to Dust, A Short Hike and Mutazione will all be available for free starting March 12.

You’ll be surprised to find out that Anodyne 2 is the sequel to Anodyne. The second game of the series was launched in August 2019 and was well received by critics. It’s a 3D platforme that follows the idea of ​​Legend of Zelda and was made by a small two-person studio called Analgesic Productions.

A Short Hike on the other hand is a beautiful game that you can finish in a few hours and we would suggest you do it. Mutazone also retains its resemblance to it and its plant-tending mechanics are very satisfying.

All three games will be free for a week, starting March 12.

> Read Next: Play Rainbow Six Siege for Free this Weekend