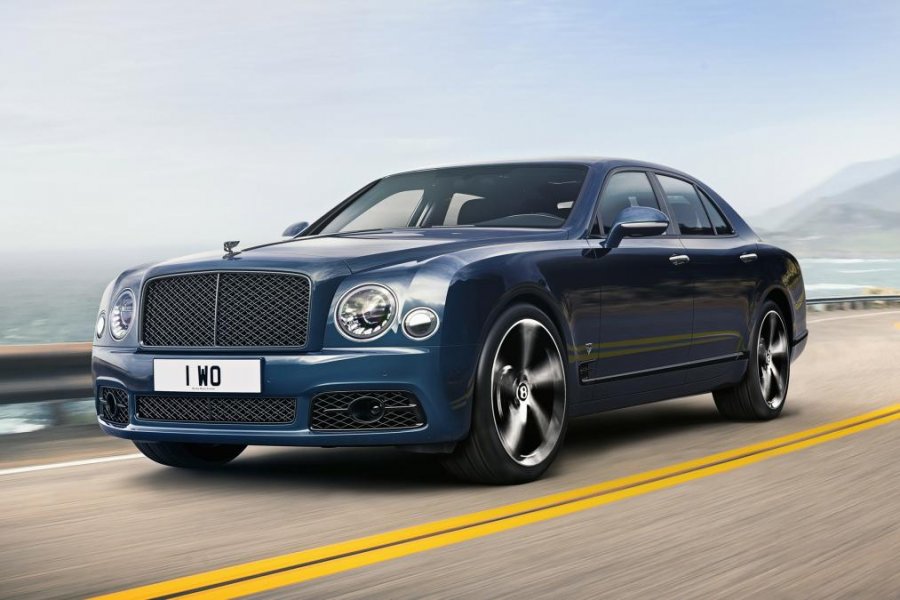 The special edition model celebrates not only the end of the Mulsanne range, but also the 6.75-litre V8 engine.

Bentley has revealed that production of its luxurious Mulsanne 6.75 will be completed over the summer, with only 30 units to celebrate the 60th anniversary of their super engine.

The 6.75 edition refers to the 6.75-liter V8 engine that will be in this model. This engine was introduced in 1959 and has been redesigned several times over the decade to withstand the times but still has the same principles, features and dimensions as the original.

Bentley Mulsanne 6.75 Special Edition is being built at the Mulliner plant while it will have over 530 horsepower.