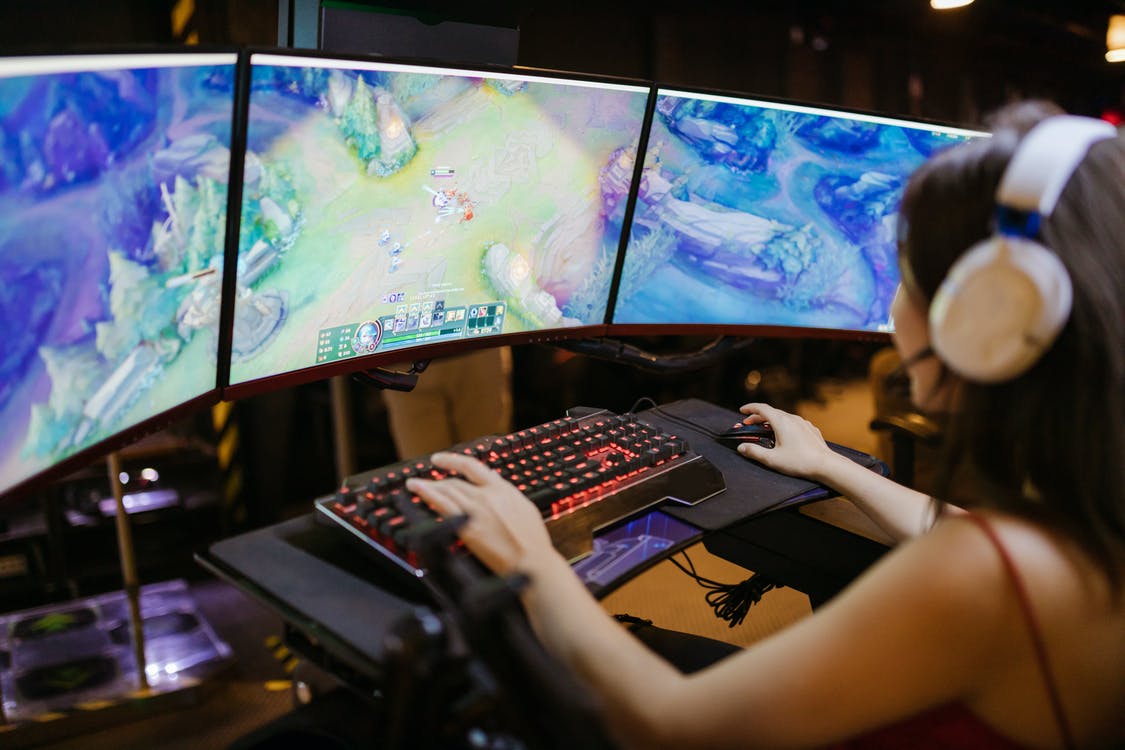 Junglers are the ones that usually roam the entire map as they don’t have a lane and need to move from jungle camp to jungle camp, this means that they do not stay in one place and is always moving.

Because of this, jungle players have the option to gank or help the other lanes anytime they want. Some jungle champions have the ability to one-shot squishy champions while some have the ability to hard CC multiple champions giving their team a huge advantage in a team fight. You should also know that some of these are one of the best carry champions in the game right now! There is one simple thing to consider when picking a champion that can team fight hard for your team and that is having hard CC abilities that can affect multiple champions at once. IN this article, I will show you 5 of the best team fight junglers.

Zac has been a staple pick for teams who want to have a really tanky jungler and has hard CC abilities that can affect multiple champions at once. He also has a great sustain making him really great during team fights. He can stand on his own and engage 5 enemy team embers at once, he can initiate and fight until he dies simply because he has his passive that allows him to be revived. Once Zac engages the enemy team, he can CC them all and his team can just follow up.

Zac can quickly proc the effects of even shroud once he uses his E to engage enemies, once he immobilizes one member of the opposing team, he can increase the damage the entire team of that champion receives. Once Zac’s allies collapse on the enemies thanks to his engagement, they will all proc the bonus damage effect of this item.

During the early game, use Zac’s E to navigate your way around the jungle, it is also a great ability to have during the early levels along with his W to deal AoE damage and have fast clear speeds. Zac can immediately gank his allies once he learns his E. He doesn’t have great damage and works great when he plays well with others. Ask your laners to coordinate whenever you try to gank to secure kills. Zac does a good job of keeping enemies immobilized for a few seconds and he can also perform tower dives thanks to his passive, just make sure one of your teammates has a teleport to save you from turret shots once you become a blob.

Mid-game Zac is a very fast ganking champion thanks to his E that has a very long casting range. Zac can channel his E from blind spots to prevent enemies from spotting him. Make sure to secure major objectives every time you have the advantage over your enemy jungler.

One of the oldest champions and one of the champions used by the first world champions of the league of legends. Jarvan IV has always been a team-fighting jungle that can shut the mobility of most units down. He can completely cage his enemies with his ultimate which is really great during team fights. Jarvan denies the positioning of his enemies and can deal tons of damage all at the same time. He can also knock enemies airborne with his quick combo and follow it up with a stun.

Jarvan will face enemies head-on most of the time especially when he uses his ultimate to initiate for his team. This means that multiple champions will try to kill him altogether, the only way to mitigate this is to be really tank or have a huge heal from Gore Drinker’s active effect.

Start with your basic jungle camp clears, start with the buff that will most likely benefit you, consider looking at the enemy jungler and determine which buff he will take first, knowing this will give you a better idea on how to track them. If you are able to track them, Jarvan can invade his enemy’s jungler and take their buff, this is easy for him because he can jump through walls and save time walking around the baron or dragon pit.

Mid game is the start of securing major objectives, to deny the enemy jungler from smiting the dragon or the rift herald, Jarvan can use his ultimate while the enemy jungler is still out of range of the objective and just use his E + Q combo to get out of the pit he makes. This way, your smite will be uncontested and it will be easier to stack up on dragon buffs.

During the late game, you can just simply do your combo of E + Q and use your ult whenever the enemy team is grouped together, the more champions you catch the better.

Being able to cc multiple enemies all the time, Sejuani will be able to procc the effects of this item frequently.

Start just like any other jungler, determine which buff you should take, and work your way until you clear all the jungle camps including your first Scuttler.

Roam the lanes of your allies as Sejuani as you can easily set a kill for them with your ultimate, it has a really long range and Sejuani also has a dash she can use to quickly follow up on your initiation. She also has other slow and stun abilities to keep an enemy immobilized for your teammates to finish.

Sejuani is extremely durable during the late game because of her passive that synergizes with the items she can build. Be at the frontline of your team and take most of the damage, once the team fight erupts, look to use your ultimate on the enemy’s strongest member and focus your CC on that champion. Sejuani can keep champions completely immobilized for a very long time.

Of course, there should be no articles out there that don’t feature Malphite in team fights, he is a very tanky champion that can stack up on armor and tank tower shots for days. His ultimate is the best initiating ability that is really fast and easy to land. Once Malphite lands his ultimate on multiple enemies, he can quickly follow it up with his E slowing the attack speeds of the enemies hit with it. His Q is also a great way to slow disengaging enemies down. The only downside and reason why he is number 4 on the list is that despite his ultimate being the best initiating ability, it can only be used once and you have to wait for a very long cooldown.

Once he knocks enemies up, he can trigger the effects of Sunfire Aegis and cause an explosion. This is also a great item for him when he is trying to clear jungle camps.

As a jungler, you will need to start with your W as it will empower your basic attacks and make it deal AoE damage. Malphite has a really slow jungle camp clear but once he reaches level 6, he can instead farm the lanes for kills or assists.

Gank lanes as often as you can or once your ultimate is off cooldown. If your ultimate is down, using your Q to slow enemies down will be enough to help your teammate to score a kill. Offer tower dive opportunities for your allies as you can take tower shots easily.

Basically, just use your ultimate to knock multiple enemies airborne and you’re good to go. Tank objectives everytime you can as Late game Malphite is extremely tanky because of the bonus armor he gets from his W’s passive.

When looking for teamfight junglers, you need to look at tanks that can CC multiple champions with their AoE CC abilities. Amumu is similar to Zac in some ways because they can engage enemies from far away. Amumu has his Q similar to Zac’s E which can CC and close the gap between him and an enemy. Their ultimate is quite the same, as well as Amumu, can stun multiple enemies as well. The only reason why Amumu is down here is that he is similar to Zac but his abilities are mostly underwhelming compared to Zac’s.

Amumu has two charges on his Q now and he can keep enemies stunned for a very long time by playing the cooldowns of these two spells. Once amumu engages with his Q, he can immediately use Everfrost on that enemy and wait for the cooldown of his 2nd Q. If he manages to do all these, he can follow it up with his ultimate as well completely locking an enemy down for 5 seconds or more.

Start with your W which lets you deal continuous damage to enemies, this is great for epic monsters as it allows you to deal more damage to monsters with high HP. It is also great for clearing grouped monsters like the wolves and the raptors.

Keep on abusing your gank potential and help your allies achieve kills in their lanes.

Tank junglers are the best team fighting junglers as these tank champions mostly are the ones with AoE CC abilities.