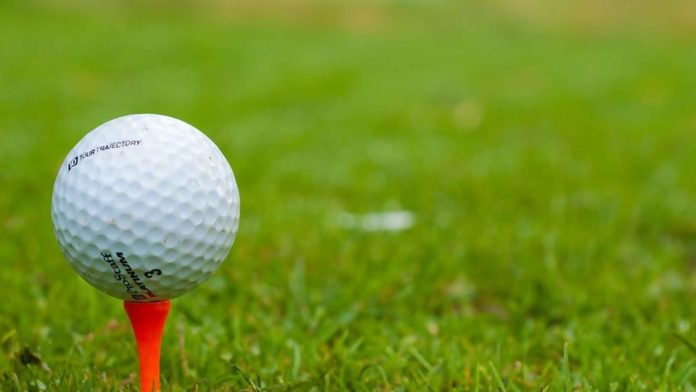 Golf is not a sport for the old alone. Even the young are shining professionally. Currently, if you look at the professional golf association standings, you will notice that most players are young. Apart from them being you, they are performing well in this sport. For you, golf might look like an easy game to play, but for the young golf players, they started at a tender age to become who they are now.

They have played in some of the best golf courses while so young. Many of them came to learn how to play golf professionally on golf courses like the Vale do Lobo Ocean Golf Course. So, who are some of the promising young golfers of this and coming generation?

In this article, I will dwell on five of the promising young golfers you need to know.

Coming from Chile, he is one of the most exciting young golf players you need to know. Between May 2017 and April 2018, Joaquin was the number one amateur golfer. He was born on November 7th, 1998 in Santiago, Chile. Currently, he stays in Jupiter, Florida, USA.

Therefore, when you talk about young blood in the world of golf, you should not miss taking about Joaquin Niemann.

Born in Cape Town, South Africa, on June 21st, 1996, Aaron wise is an American professional golf player. He went to Santiago High School and the University of Oregon. He became a pro golf player in 2016 and won his first PGA tour in 2018 at AT&T Byron Nelson. In that same year, he won the Rookie of the Year award.

He has three professional wins. In the 2019 Masters tournament, he was number seventeen. He has also participated in other competitions like the PGA Championship, US Open, and The Open Championship.

While Wise was an amateur, he won eight times that is between 2014 and 2016. Therefore, with such stats, Aaron Wise is one of the most promising young golf players.

Her golfing career began at the Canford Magna Golf Club and won two gold medals in 2013 during the Australian Youth Olympic Festival. In that year, she won the British Ladies amateur golf championship. After turning pro, she won the Open Generali de Strasbourg.

When you talk about the most exciting young players, you need to talk about these five golf players. They have made a name for themselves even at a young age. So, if you like golf and have been looking for young golfers, I am sure you have now known them.