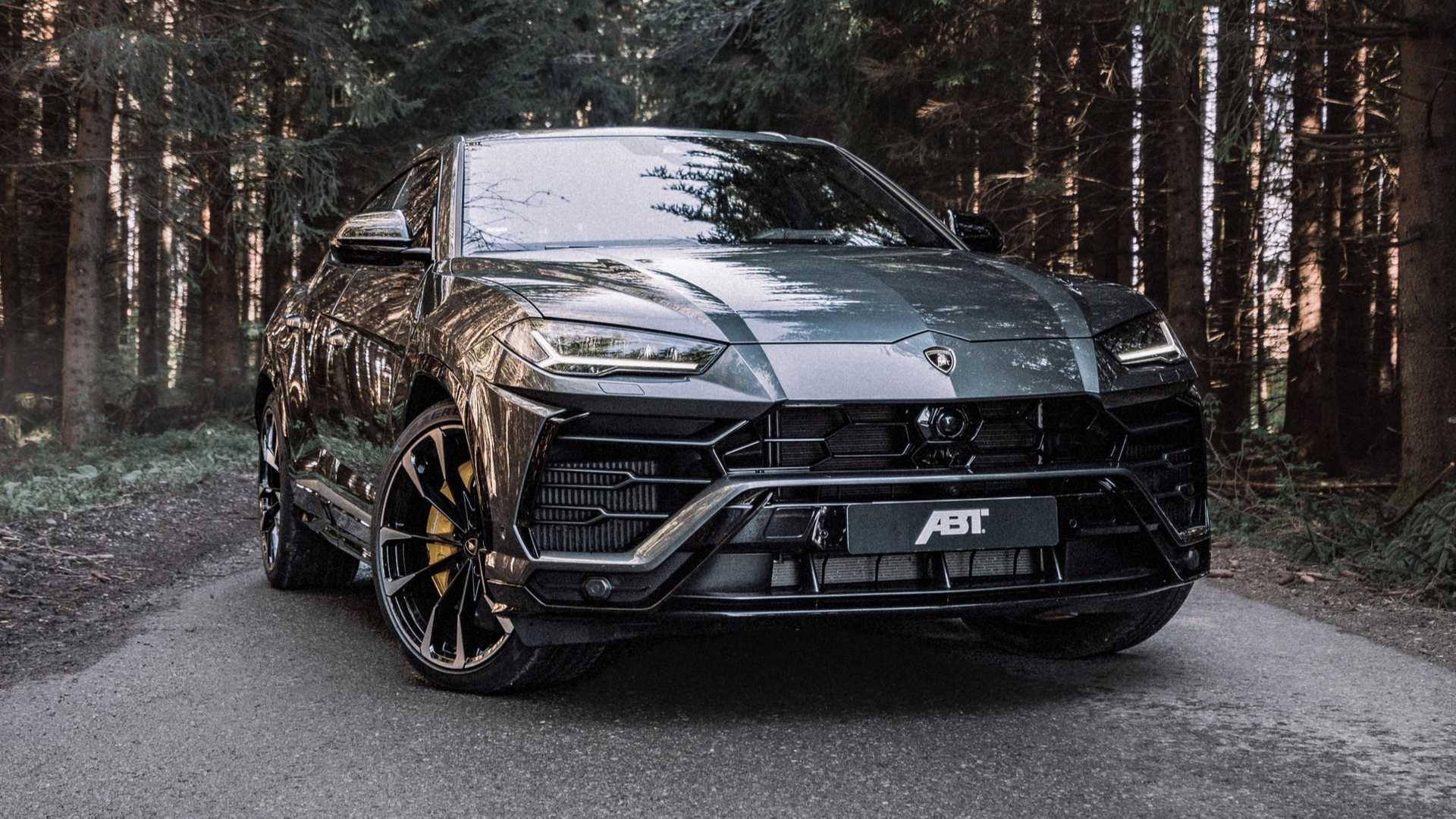 Finally, the German modifier has made a break from modification of the ever-modifying machines, such as Volkswagen, Audi, SEAT and Skoda, to now focus on Lamborghini Urus.

The extra power comes along with an addition to the rotating power. Of the 850 Nm car now has 910 Nm of torque.

According to ABT, the muscles that have been added to the car make it 96 km/h in two-tenths of a second faster than before. Now the car takes 3.4 seconds, or 0.1 seconds less than the Trackhawk.

Lamborghini Urus from ABT
1 of 8

Unfortunately, Lamborghini Urus did not get the maximum extra speed from this modification. But the speed of 305 km/h is high enough.

Jaguar XF gets a refresh for 2021: A new engine and a more beautiful look

Popular Car Brands You Should Check Out Before Buying