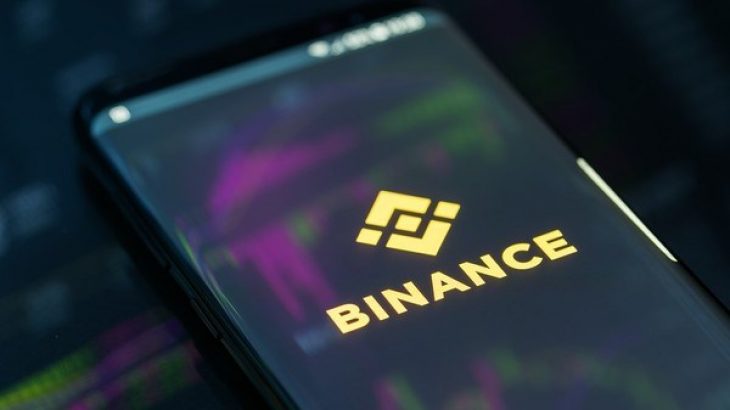 Binance, one of the most popular cryptocurrency market in the world, has claimed to have lost nearly 7,000 bitcoins worth $40 million after a hacker attack.

Bitcoins were placed in a hot portfolio of internet-connected portals used to process transactions, Bloomberg reported.

It contains 2% of Binance assets and was stolen with a single transaction said Binance. According to the company, hackers had used a series of phishing techniques, viruses and other attacks.

Binance promised to cover all losses using the security fund for the users, a security reserve used for these situations.

According to Bloomberg, the attack had activated an alarm within the company even though it failed to prevent the attack.

Industry media CoinDesk said that cryptocurrency received a blow to the value immediately after the news. In December 2017 bitcoin was estimated at $20,000 before it fell below $5,800.

The industry is involved with fraud, speculation, attacks, and dubious business practices. Researchers say the big increase in bitcoin in 2017 has come as a result of market manipulation.

American authorities recently said that this manipulation was carried out using the “stablecoin” Tether.

> Read Next: Google Pixel 3a and 3a XL models Launched by Google