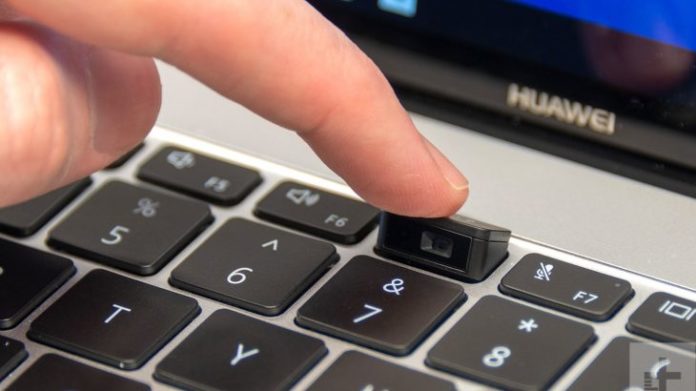 Huawei‘s bad weekend is getting worse as the company’s American suppliers have begun to obey the American government’s ban on doing business with the Chinese giant.

Bloomberg reports that Intel, Qualcomm and Broadcom, the world’s three largest chip makers, have cut off their dealings with Huawei.

Nikkei reports that the German Infineon manufacturer has also stopped working with Huawei along with Micron Technology and Western Digital.

News comes immediately after Google canceled Huawei’s Android license, which means that the company’s phones will no longer have access to Google Play or the Play Store.

This move will force the company to produce its own operating system. According to media, Europe is expected to join the United States.

Huawei himself has said earlier that he is developing Android and Windows alternatives in case of such a situation. Microsoft has not yet commented on whether to continue offering the Windows Company to Huawei laptops but the chances are it is not.

The US government’s attempt to block Huawei has started when the company attempted to enter the American smartphone market. The situation was escalated by the trade war between the Trump administration and the Chinese government.

> Read Next: Huawei gets a heavy blow, Google blocks it!