Lenovo Legion, a smartphone with a radical design created especially for games 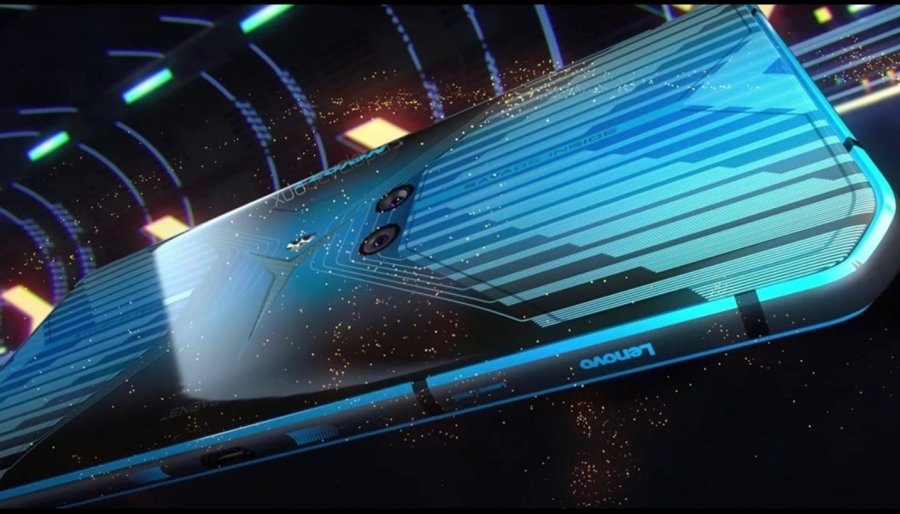 With rear cameras found in this unusual place

The Lenovo Legion smartphone aims to become one of the ‘loudest’ smartphones for games with impressive confirmed parts – 90W charger and revolutionary cooling technology.

According to the GSMArena website, this phone has appeared in a marketing video, revealing a unique and bold design, two cameras in the back in the middle as well as the selfie which is hidden in a mechanism that appears sideways.

The phone is designed to be held horizontally, and this is why the cameras are found in this unusual place. Lenovo has placed two cameras on the back, in the middle of the smartphone – one main camera 64MP, accompanied by another 16MP, while it is said that it has a 20MP sensor.

According to leaked details, there will be two slots for USB-C, one on the front and the other on the side, so the device can be charged during the game as well. There will be two stereo sound magnifiers, both hidden on the top and bottom (or left and right) sides of the phone.