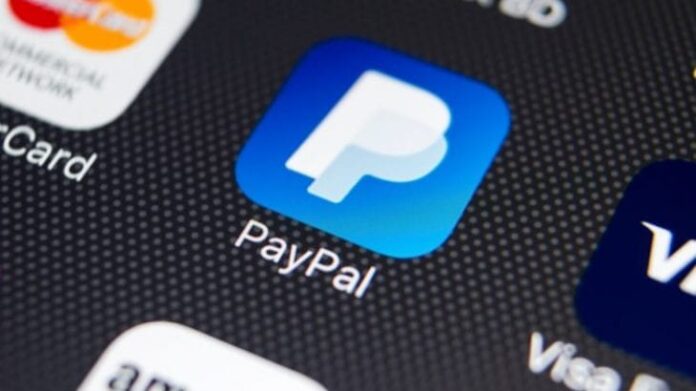 PayPal joined cryptocurrency trading on Wednesday, allowing platform users to buy, sell and store bitcoin and other virtual currencies. PayPal customers can use cryptocurrencies to buy at 26 merchants on the company network starting from the first month of next year, the company said, writes gizmonova.

“We are working with central banks and all forms of digital currencies and how PayPal can play a role in their adoption,” said Dan Schulman, chief executive officer.

Currently, the ability to buy, sell and hold cryptocurrencies in PayPal wallets will only be offered to users in the US. In the first half of 2021 more countries will join this list. Other fintech and digital payment companies have also begun to allow users to buy and sell cryptocurrencies like Square or Robinhood. But PayPal’s extend does not compare to the platforms in question, as it has 346 million active accounts worldwide and a turnover of $222 billion.

Cryptocurrencies have fluctuating value and have therefore been more attractive to speculators and less so to traders and shops. Transactions have been slower and more costly than other systems. Many central banks around the world have expressed their intentions to build digital versions of cryptocurrencies in the coming years.

How to Know How Much Is Your Injury Case Worth

Things to Consider Before Purchasing an Exercise Bike

How to Tell if Your Windows Are in Need of Tinting

How Circuit Tracers Work – You Should Know These Basic