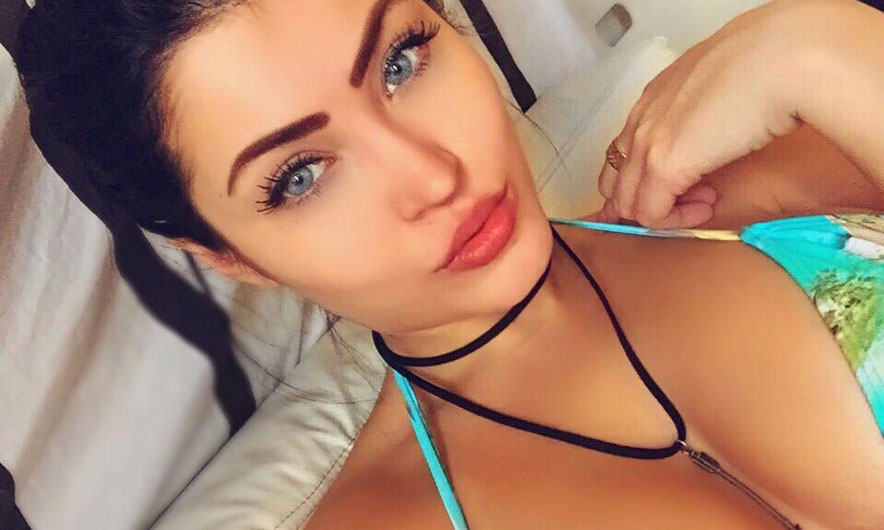 The word is about 24-year-old Brazilian beauty Claudia Alende, who has lived for a long time in the United States.

A natural beauty with perfect lines and a beautiful face and blue eyes. But not only that, Claudia has a big resemblance to actress Megan Fox. 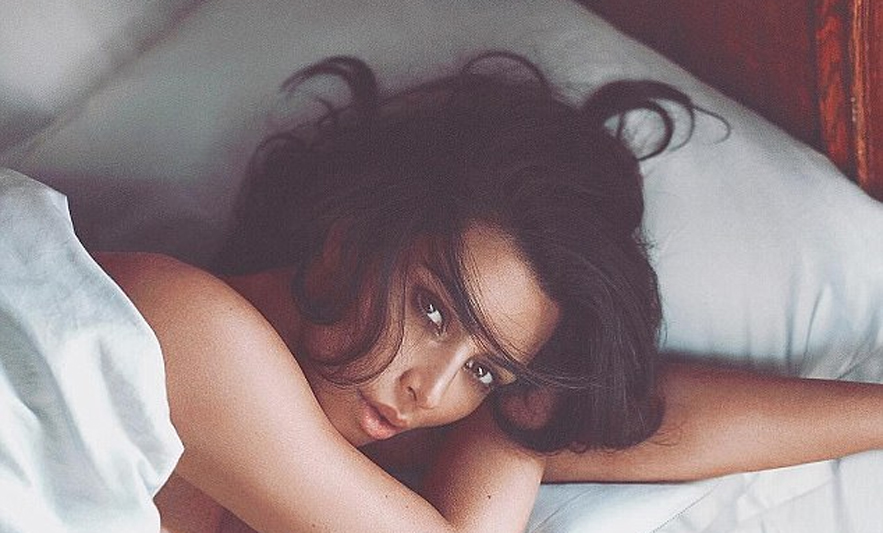 Kim has chosen to best “Good Night” for her fans with a topless picture on Instagram.

The 37-year-old is best understood to have been naked, as she “protects” her graces modestly with a sheet, and in the photo’s note writes “Good Night.”

The day before she had posted an impressive picture, saying “Good morning” with a sunset. 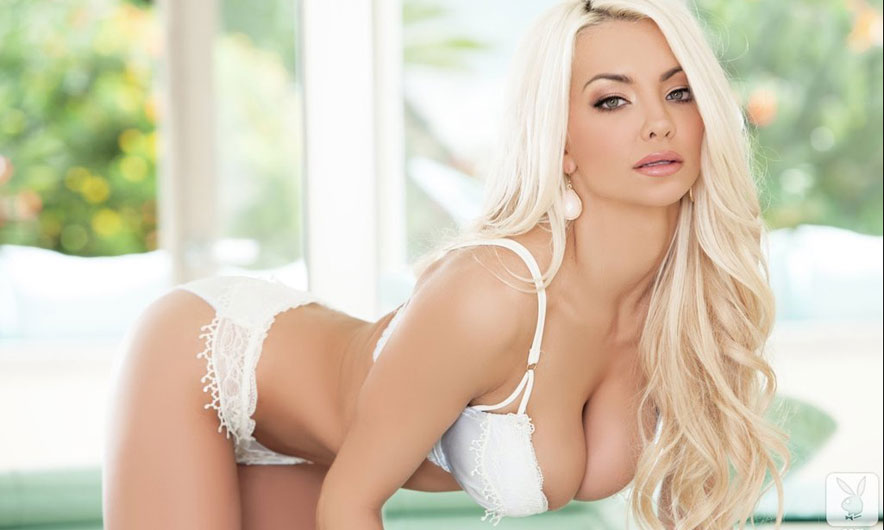 Lindsey Pelas has been one of the most popular women in 2017 in Instagram.

The number of fans has jumped to more than 7.1 million, compared to 2.4 million a year ago.

Interesting was the fact that the model has filled the number of 7 million fans just on December 31, while there was also lack of praise of Pella, with a very hot ‘photographic set

The 26-year-old, except as a XXL model, is also known as an actress after playing in the ‘Extractions’ movie in 2015.

READ NEXT:  The XXL model ‘Turn On’ the fantasy of Americans 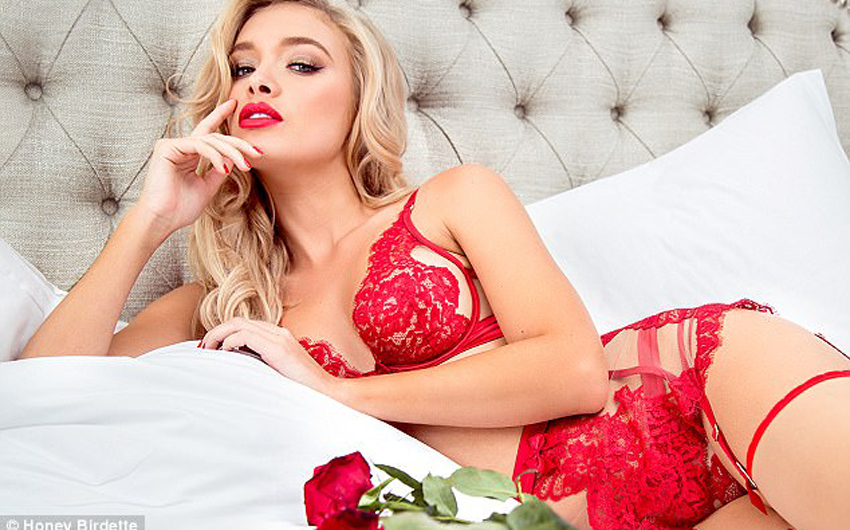 Roxy Horner is one of the ex-girlfriends of Leonardo DiCaprio

Although everything has been closed to the actor for more than a year, Roxy Horner seems to have never suffered this fact.

She is following her career as a model and has recently emerged enchanting in the new Honey Birdette underwear campaign. 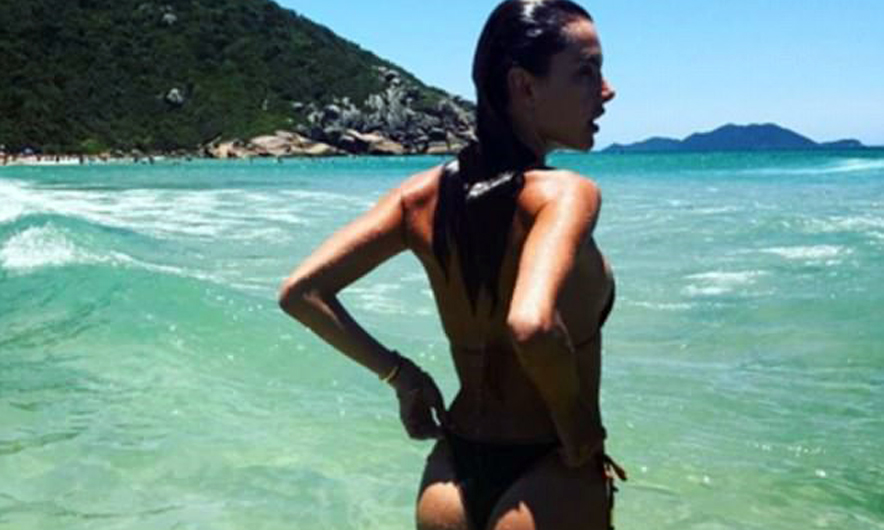 Alessandra Ambrosio continues to enjoy extended holidays in Brazil, her hometown, after announcing her departure from the role of the Angel of Victoria’s Secret

The famous model posted on Instagram some bikini photos for fans’ satisfaction.

36-year-old enjoys a fantastic shape and seems to have not added any grams from these holidays. 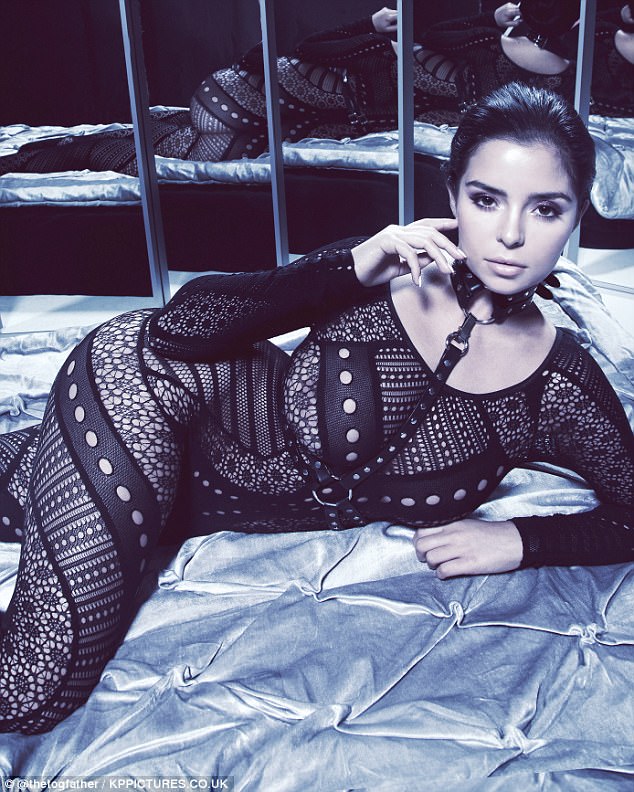 A few years ago, she counted a small handful of fans across social networks, but the times have changed today.

Demi Rose “treats” her followers with the next set of provocative photos as a reward for reaching 6 million Instagram followers.

The 22-year-old British accompanied her posts with a “Thank you” brief and to talk more about the pictures. 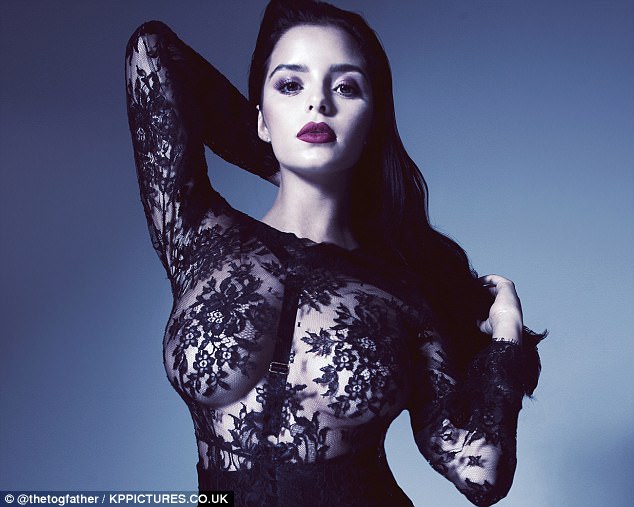 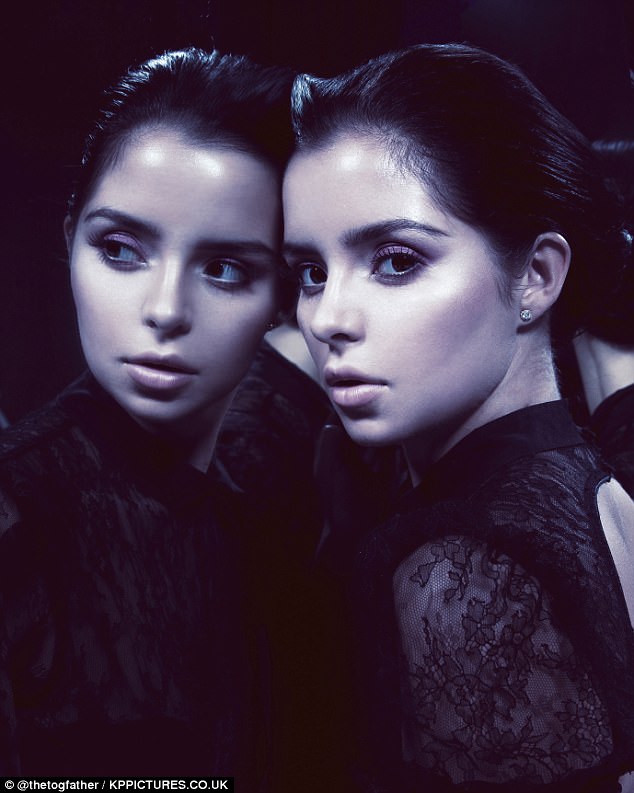 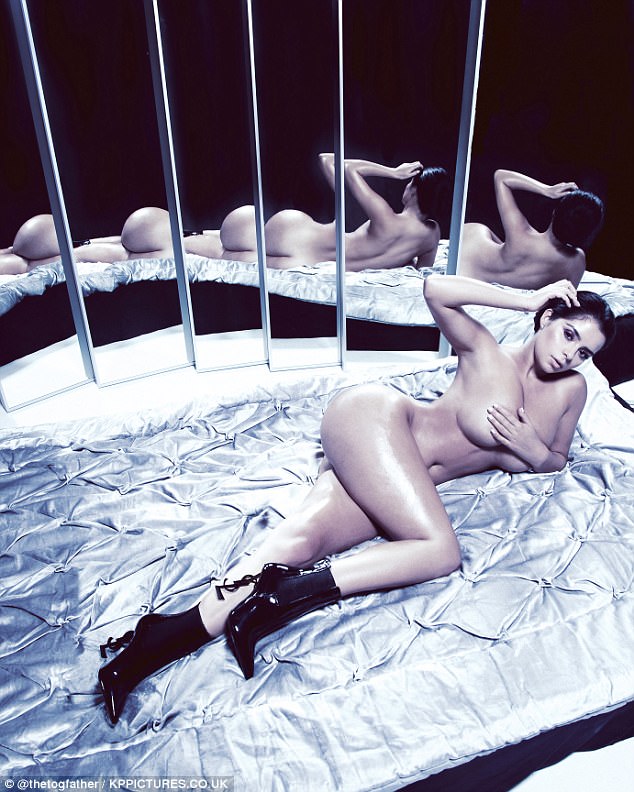 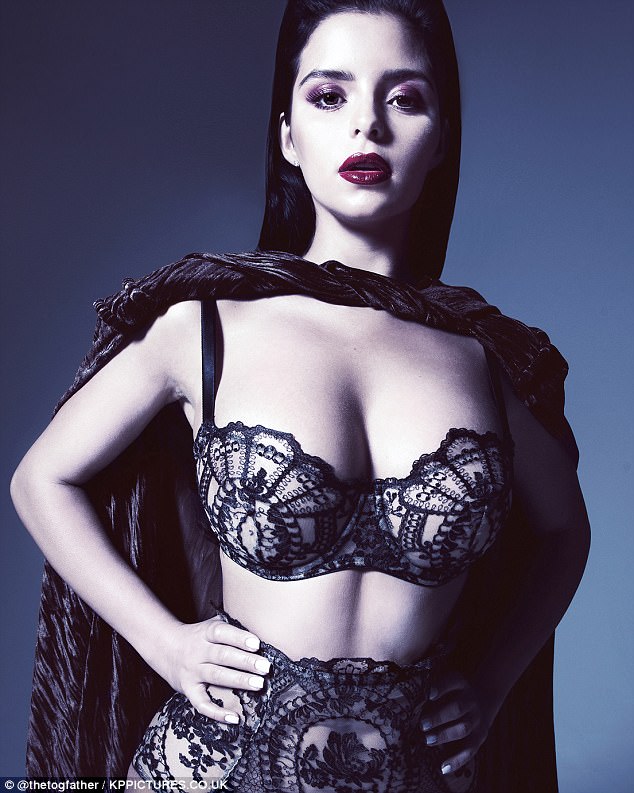 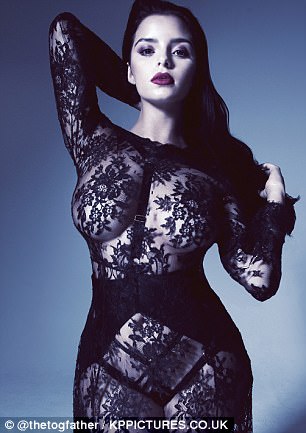 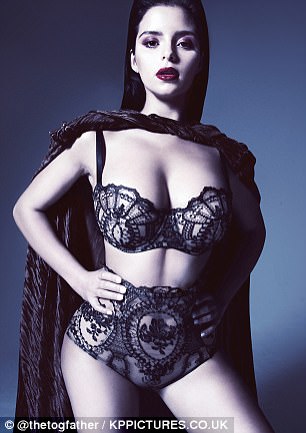 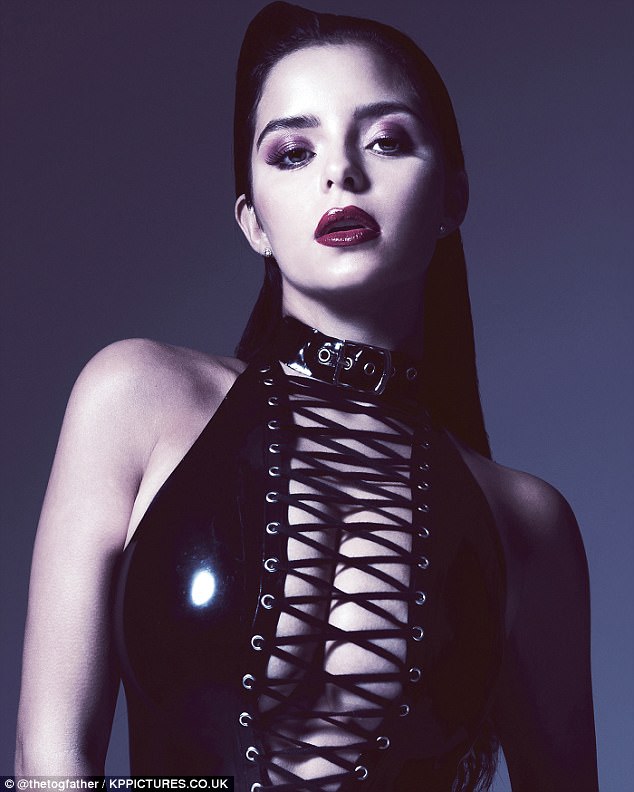 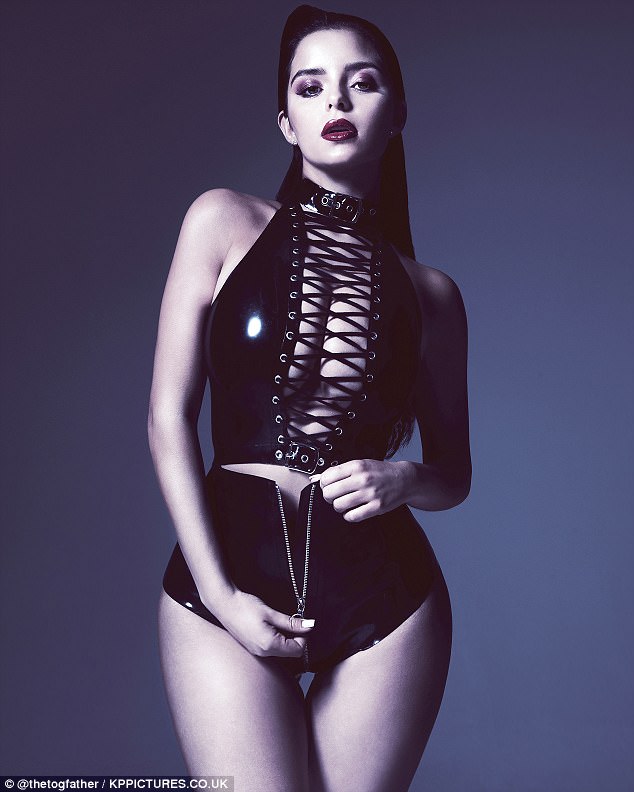 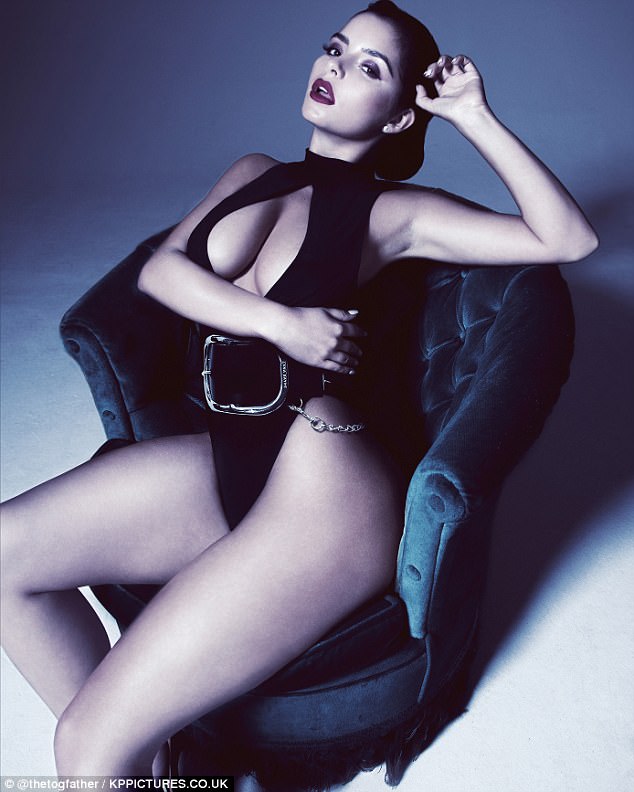 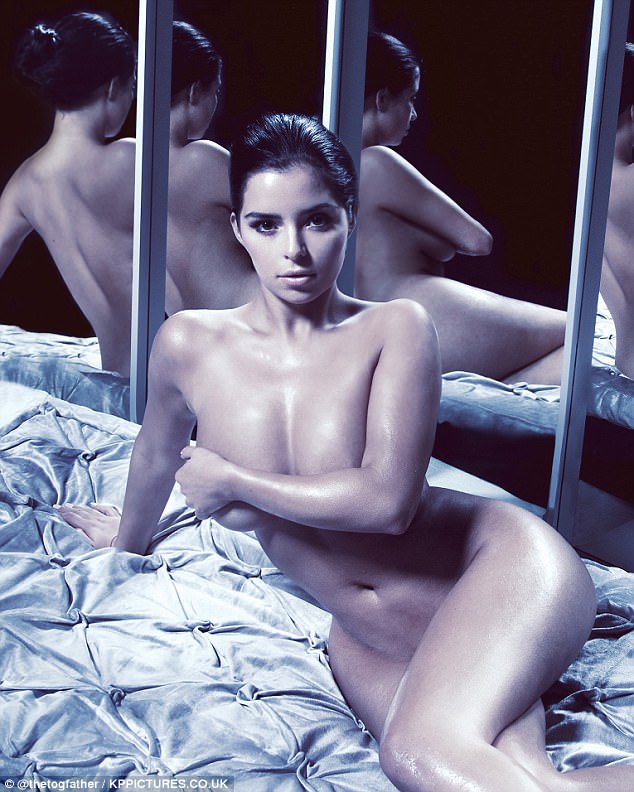 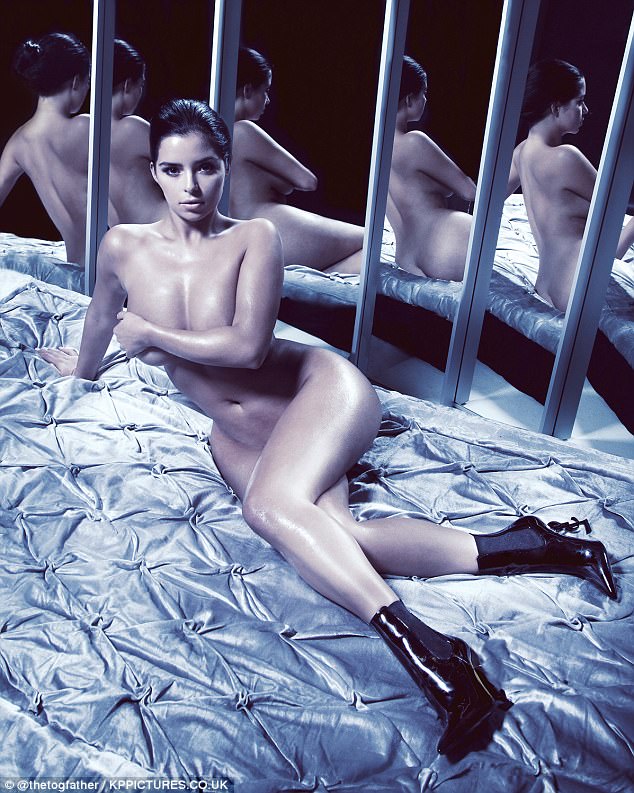 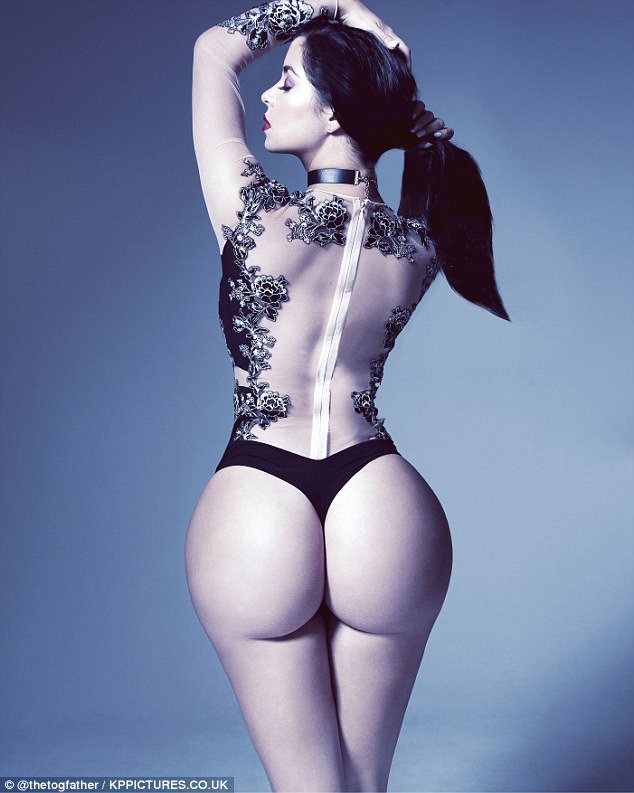 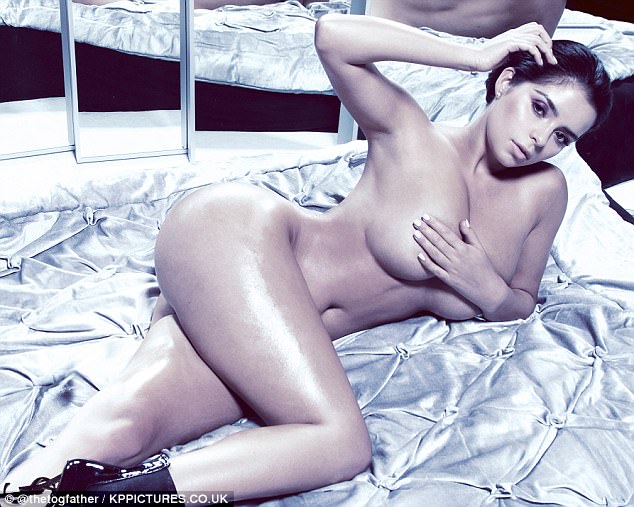