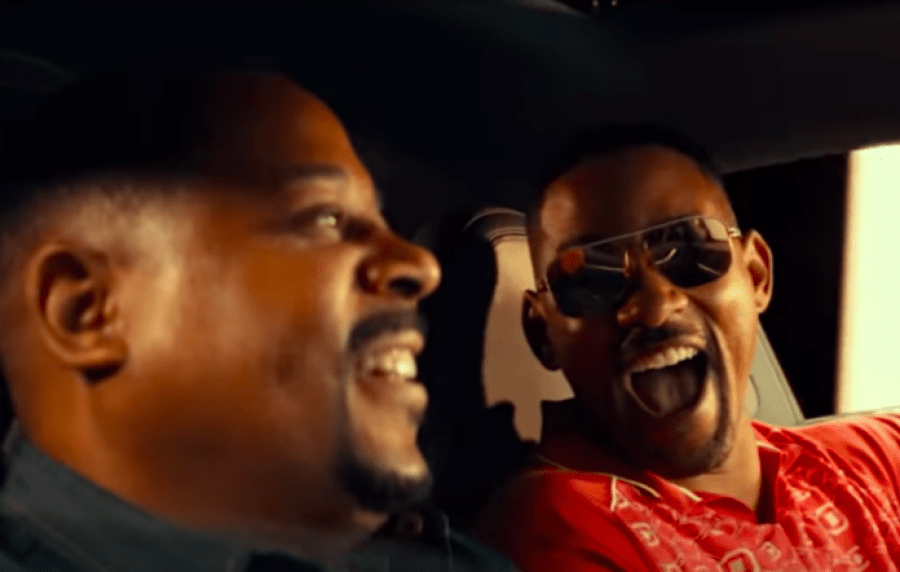 Bad Boys producer, Jerry Bruckheimer has revealed that the fourth episode is currently being worked on

The “Bad Boys” franchise began in 1995 and stars Will Smith and Martin Lawrence, as well as the Miami detectives Mike Lowry and Marcus Burnett. The third episode of this franchise, “Bad Boys for Life“, was launched in January.

When speaking for Collider, Bruckheimer – who has served as a producer on all three films – has told us about his experience in the last film and what the future holds for us.

“We had a great experience in the first place, both in the development process with Tom Rothman [Sony’s boss] and his team, as well as in the editing and filming process,” he explained. “We teamed up with them to make a film that is very appealing to the audience and we would like to do it again, and I think they would like us to do it again,” Bruckheimer added.

“We are currently working on a draft for the fourth film,” the producer revealed.

But he did not disclose the caste and other more detailed details.

The announcement comes after reports surfaced earlier this year that Sony was planning to make another sequel to “Bad Boys.” It has been rumored that Chris Bremer will take over as screenwriter once again, having done the “Bad Boys for Life“.