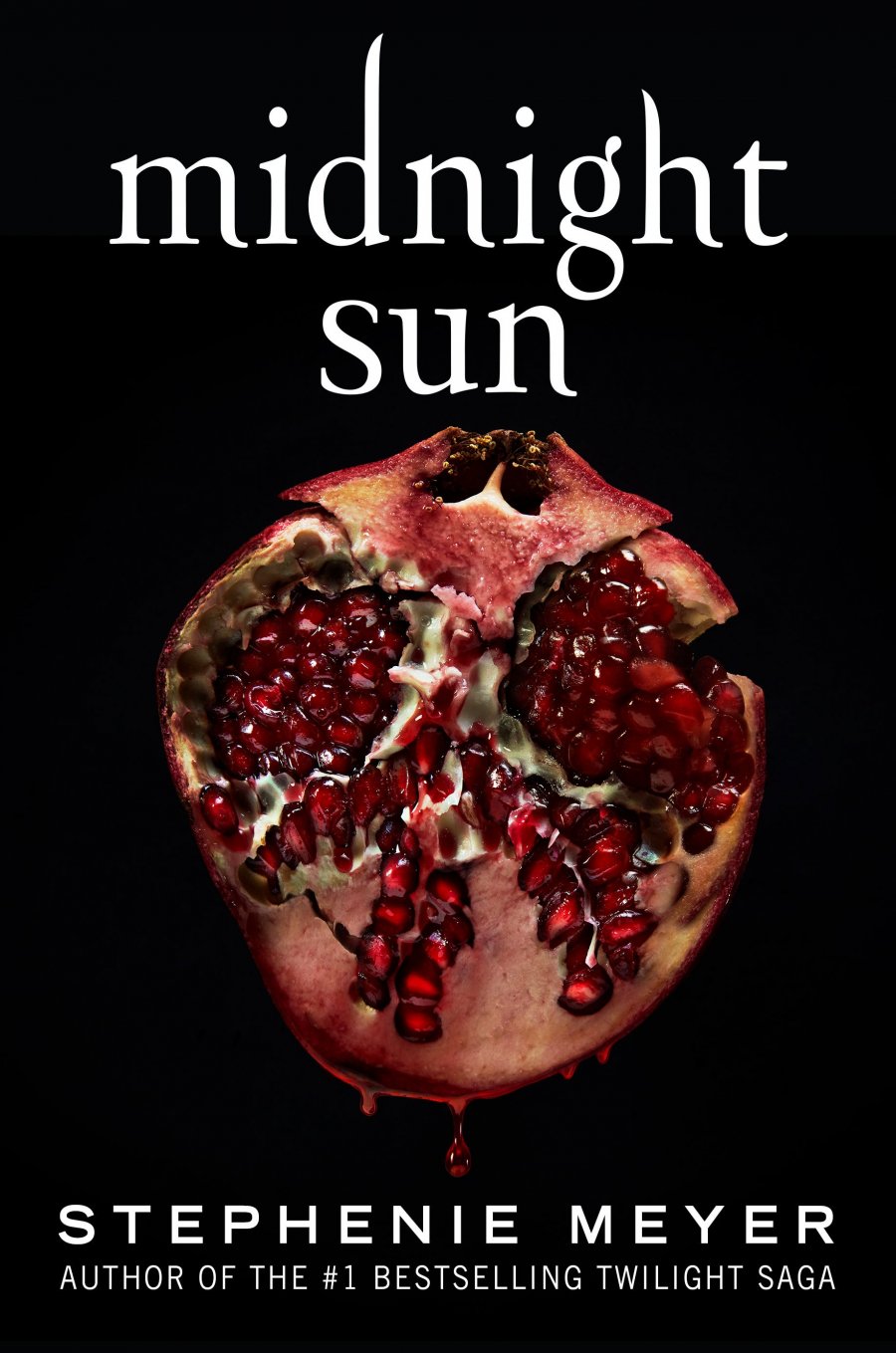 The latest movie “Twilight: Breaking Dawn: Part 2”, was launched in 2012

A new sequel to the Twilight book series, which will tell the story from the point of view of the character, Edward Cullen, has already been announced. The author of the books, Stephenie Meyer, has confirmed that the novel titled “Midnight Sun” will be published on August 4 this year.

This will be the next sequel in the series of famous books that tell the love between the vampire, Edward Cullen and his girlfriend, Bella Swann, characters who in the movies “Twilight” were portrayed by actors, Robert Pattinson and Kristen Stewart.

In an online interview with the American show “Good Morning America”, Meyer said: “I’m very excited to finally announce the news that the book “Midnight Sun” will be published on August 4. We’re going through a weird period and I wasn’t sure if that was the right time to publish this novel, but some of you have long been waiting for it. So I didn’t think it was right to let you wait any longer.”

Meyer’s first four Twilight books sold more than 100 million copies. They then adapted into high-budget films that were released in theaters by the Lions Gate studio in 2008. Over the years, the films have helped create a large fan base of love stories between a vampire and a man.

> Check Next: These are the final dates for Spider-Man, Doctor Strange 2 and Thor: Love and Thunder