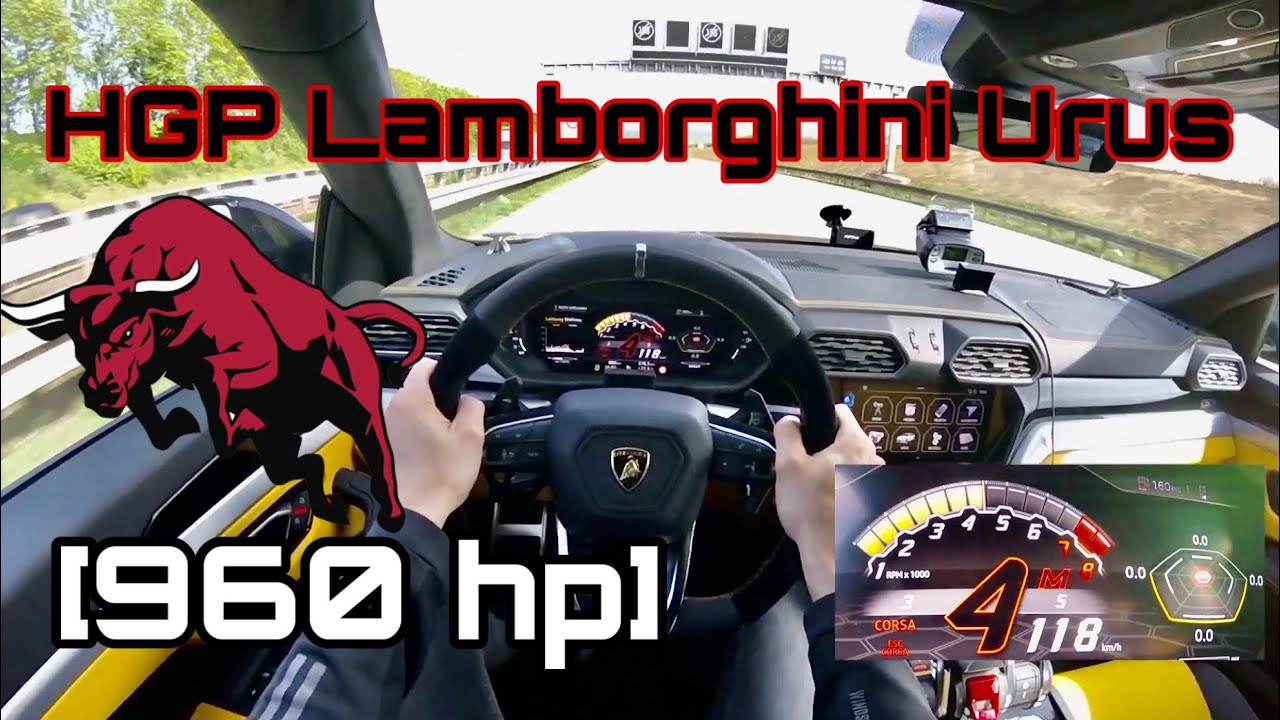 The most powerful tuned Urus we’ve seen so far

When it comes to superfast SUVs, the Jeep Grand Cherokee Trackhawk and Lamborghini Urus are definitely worth mentioning.

Trackhawk in a race with Urus has managed to beat it, but it has not competed with the model modified by HGP. The German car modification company, HGP has updated the Urus, turning it into a super-fast SUV.

This modified Urus has 947 horsepower while the speed from 0 to 100 kilometers per hour is reached in just 2.9 seconds and the maximum at 340 km/h.

HGP did not have to replace Urus turbocharger to achieve these figures. This company has given Urus the chip developed by them, a new ventilation system, gas discharge pipes from Akropovic and reprogrammed marches and with these modifications they have reached close to 1 thousand horsepower.

It is known that Urus is something special, a super sports SUV, but now it can compete with the supercars of Ferrari, Porsches, and Lamborghini Aventador.